LOOK TO THE HEAVENS 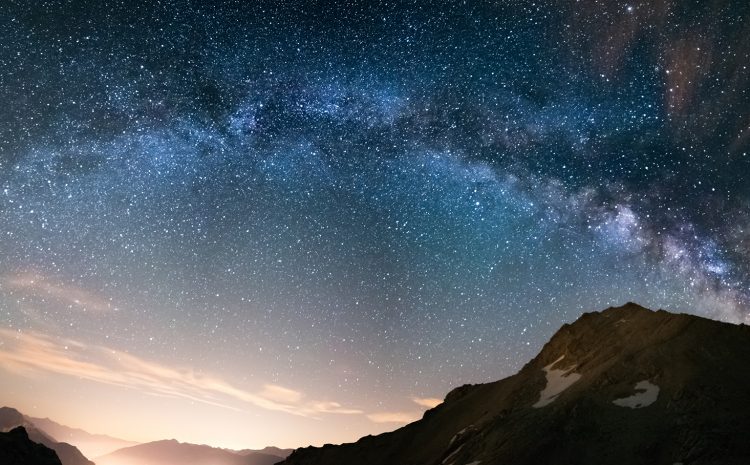 “When beggars die there are no comets seen; The heavens themselves blaze forth the death of princes.”  Shakespeare’s Calpurnia, the wife of Julius Caesar, knew something was afoot on the Ides of March.

Events in the heavens are woven through the story of human kind.

The Egyptian year was divided into the three seasons. The rising the constellation we call Orion, closely followed by the brightest star in our skies, Sirius, was propitious. The rise of Sirius signalled the approach of Akhet (Inundation), the annual life giving flooding of the Nile.

And there is the story of the Three Wise Men or Magi from the East, who followed a star to pay homage to the new-born Jesus Christ, King of the Jews.  Scholars have speculated for centuries about the identity of this mobile star and there are several candidates.

There was the conjunction of Jupiter and Saturn in 7BC, like the one just passed; in 12BC Halley’s Comet was visible for months and another, possibly a comet or nova, was seen by Chinese and Korean astronomers in about 5 BC.

But the best candidate seems the conjunction of Jupiter and Venus in 2BC.  These two planets are the brightest in the sky. On a dark, moonless night, each casts a discernable shadow.

So if the two were within a degree in the western sky after sunset, the pair would look like high-beam headlights of an approaching car on dark country road. And to peasants, pashas and potentates alike, this never before witnessed event would be endowed with meanings, astrological and religious.

And since Venus is visible only either before sunrise or after sunset, the conjunction of 2BC would be only in the west after sunset and would leave the sky westward towards Bethlehem as seen from Persia, Arabia and India, by tradition, the homes of the Magi.

It certainly was a bad omen for the English King Harold II, who was killed at the Battle of Hastings by William the Conqueror.  The Norman invasion of 1066 has shaped English and British history.  Halley’s Comet was later included in a section of the famed Bayeux Tapestry which depicts King Harold and a crowd of fearful Englishmen watching its long tail stream across the sky, brighter that of Halley’s Comet on its visit in 1986.

We have just witnessed a significant astronomical event, the first time it has been observable in almost 800 years: the conjunction of the planets Jupiter and Saturn.  Their closed apparent approach coming within a tenth of a degree or about a quarter of the Moon’s apparent diameter was on December 21.  The same day marked the summer solstice, the day with the most hours of daylight in the Southern Hemisphere.

The two planets are close to the one line of sight from earth.  In reality, the planets remain in their separate, sol-centred orbits, and are 650 million kilometres apart.

The last time Saturn and Jupiter were observable in close conjunction was in March 1226.  Magna Carta had been signed just a decade earlier, King Henry III was on the throne of England, and the Norman invasion was a distant historic memory.

Jupiter and Saturn are moving apart now, if you miss this conjunction completely, the next will be visible in 2080.

But why this irregularity?  All planetary conjunctions are irregular but predictable.

The irregularity occurs because there are several periodic variables at play, each quite regular in itself, like intersecting ocean waves and swells, occasionally throwing up an unanticipated rogue wave.

And which planet is which, when you look westward after dark?  Both are above the point on the horizon where the sun has set, and a hand’s span or so above the horizon.  Jupiter is bright and a very white and Saturn will be within two lunar diameters of it, for a couple of weeks.  It’s not nearly as bright and neither will twinkle and each can be seen as a disk, not a point of light.

And if you have a small telescope, a 76mm reflector will more than do, or firmly mounted binoculars, look  for Jupiter’s moons, you might see the four largest.

It was sighting those moons, strung out like pearls on a necklace, and watching them change position, that gave Galileo his first insight into the structure of our solar system.  They could only move the way they moved if they were orbiting the planet. So everything did not go around the earth as was then believed.