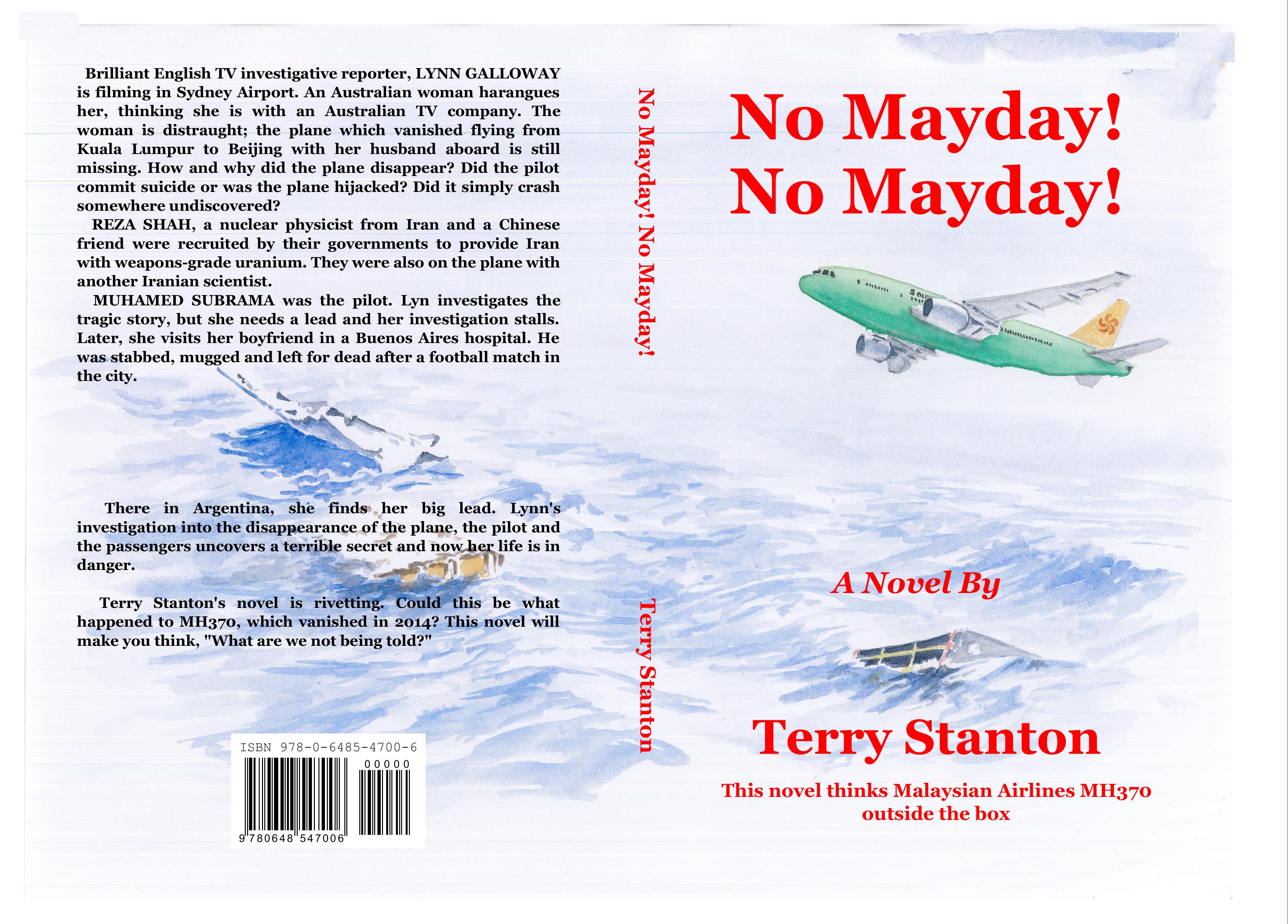 I grew up in Fulham, London, and went to a Grammar School in Battersea.  I joined a Gray’s Inn firm of solicitors, and qualified as a solicitor.  I moved to Northampton with my wife and baby.  She left me and our son Tim (then two) for a friend.  I moved to Selsey, West Sussex, to be near my parents, for their help with Tim.

I worked for the Chichester District Council, where I met my wife Christine.  We have two children, Katherine and Sam, and Christine made an excellent job of bringing Tim up.  After 18 months I went back into private practice in Bognor Regis.  I always practised mainly in litigation but after that move that was my sole field of work, largely in Personal Injury and Matrimonial, but with many other kinds of case, much of it Legal Aid.  I was more interested in justice than money.

I became a Deputy District Judge in civil matters and continued with that and private practice until 2005 when I retired.  Our children had all gone to live in Australia, so we now live there, getting on the plane two weeks after my last day at the office.

I have always been a voracious reader, devouring ‘Ivanhoe’ when I was ten.  My tastes are eclectic.  Music is a passion, and I have given charity recitals on the clarinet here and in England.  I have always loved the theatre and acting, and have performed in many amateur musicals and plays, and written a few plays.  I directed and acted in one of mine in an amateur Drama Festival in Townsville.  I have directed a lot of others, including “A Man for All Seasons”, and “The Winslow Boy”.  I hope a lifetime in the Courts has given me some feeling for drama.

I work from time to time on an anecdotal family history for my children and our cousins. My first novel was self-published with the help of my friend Michael Davies of the Mickie Dalton Foundation, his publishing company.  That book is a fictional autobiography of the real 17th Century English politician Thomas Wentworth, 1st Earl of Strafford (1593-1641).  Ihad been fascinated by him since at School.  The book was based on a lot of research for which help from Wingham Library was invaluable.

It came out in March 2017, by which time I was also working on “No Mayday! No Mayday!” That is a novel about the disappearance of a plane which vanishes in very similar circumstances to Malaysian Flight MH370, which is said to have ended up in the sea over 1000 kilometres South West of Perth, Australia.  My book provides an alternative solution to the story of this mystery flight.  Once again, it is based on a lot of research, with more help from Wingham Library.  The heroine is an English journalist, Lynn Galloway.  Like me, she was never satisfied with the official version of the fate of the plane, its crew and passengers.

“No Mayday! No Mayday!” is available on Amazon, Booktopia, and other internet book sellers for $24.99 or from me for $20.