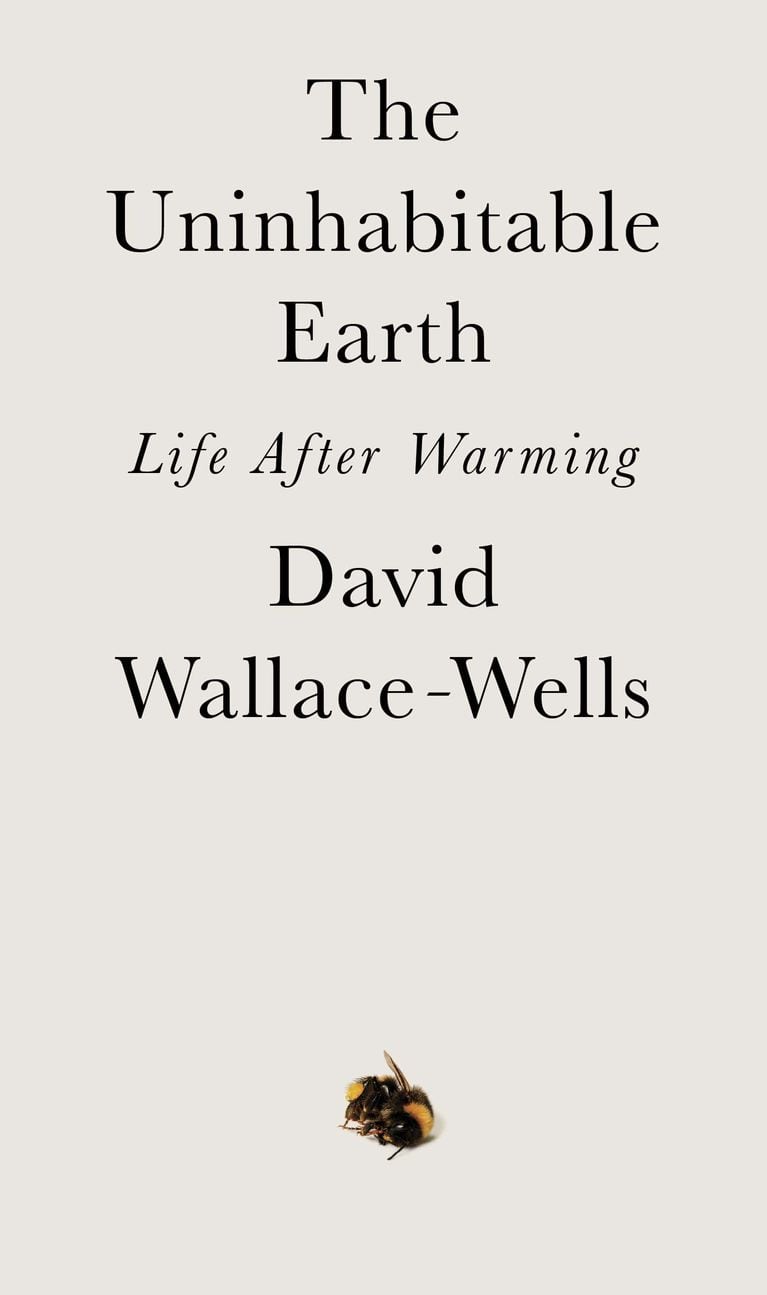 Reading David Wallace-Wells’ shocking “The Uninhabitable Earth”, should frighten anyone half to death and necessitate doubling his or her dose of anti-depressants.  David Wallace-Wells starts right off with “It is worse, much worse, than you think” and then takes great pains (yours) to ensure you swallow that.

Wallace-Wells admits “I am not an environmentalist, and don’t even think of myself as a nature person.  I’ve lived my whole life in cities, enjoying gadgets built by industrial supply chains I hardly think twice about.  I’ve never gone camping, not willingly anyway, and while I always thought it was basically a good idea to keep streams clean and air clear, I also always accepted the proposition that there was a trade-off between economic growth and cost to nature—and figured, well, in most cases I’d probably go for growth.”

David Wallace-Wells investigates many more-than-likely disasters.  He notes that even the “optimistic” Paris accord targeting 2 degrees will result in a 2 metre rise in sea levels, but the more likely outcome is somewhere between 4 and 8 metres by 2100.

It’s going to get so bad that finally, it could only get better, somehow, maybe, well, in your dreams.