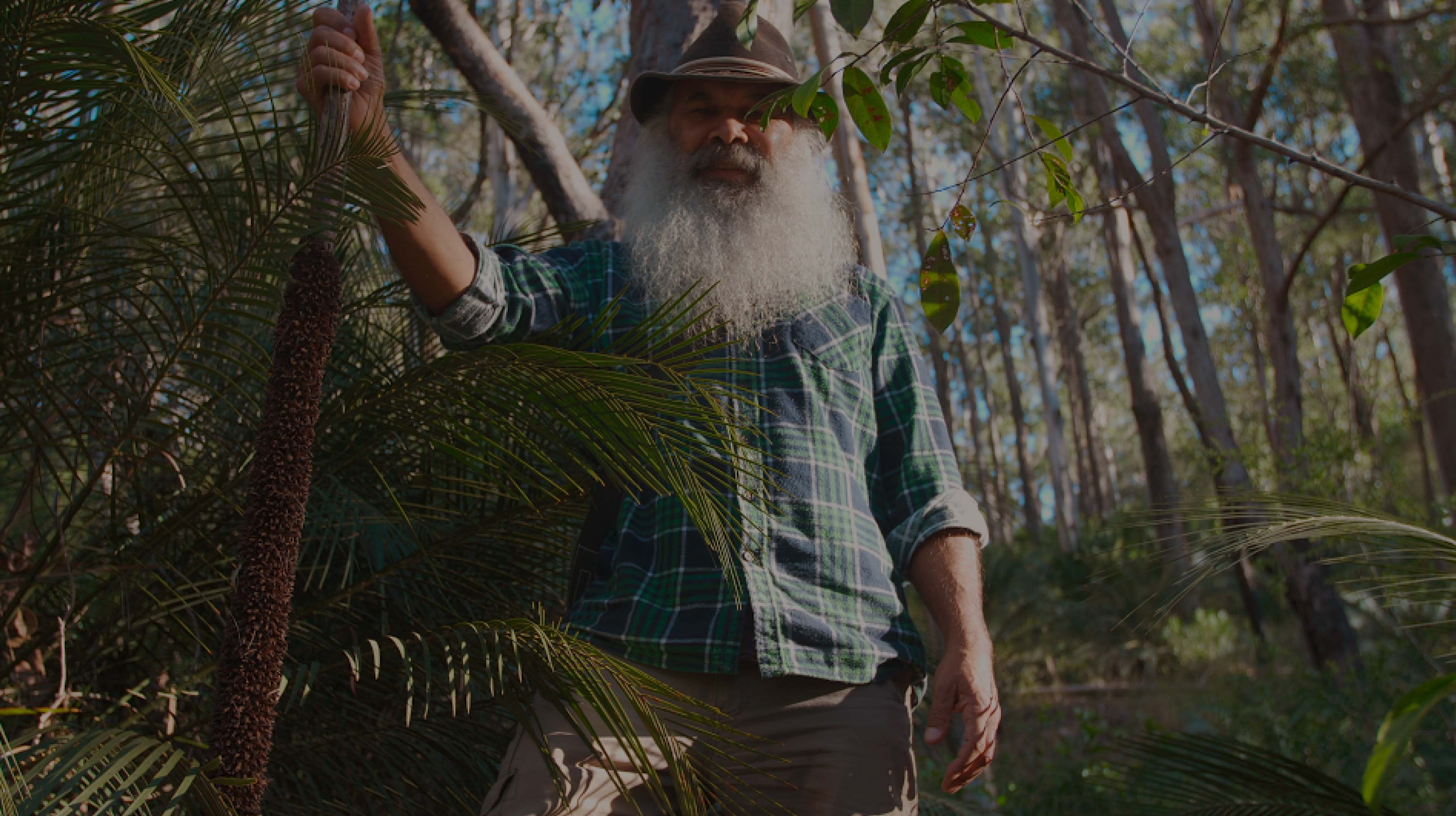 It takes a lot of guts, energy, money and faith to make your own feature film!

But MidCoast couple Graham and Chris Mansfield have done just that! Written, funded and produced a feature film, The Ghindaring.

The story takes place in 1998 around the township of Mount George, NSW, against the backdrop of the beautiful Manning Valley.  Over the years it has been widely reported that yowies inhabit the dense bush around the town.

Michael, a 12-year old boy with a vivid imagination and a great sense of adventure, is told stories about the Ghindaring – the local tribal name for yowie – by an old Aboriginal man called Tom.  Tom warns that they are scary creatures protecting the bush and that he should not mess with them.

His parents, Ben and Carol, tell Michael that the yowie is just a myth that the Aboriginals tell their children to stop them from running into the bush at night time. But young Michael becomes fixated by the yowie stories and is determined to find the elusive Ghindaring.  With his best friend, Jason, they go searching for the creature discovering footprints, special plants and fur which they believe is proof of the yowie’s existence. During their hunt they are frightened and chased by drug growers who accuse the boys of interfering with their crop.

Meanwhile Michael’s father is having troubles at work.  His job at the local timber mill involves protecting old-growth trees to prevent them from being logged, but his money-hungry boss, Bill Morgan, is breaking the rules and cutting them down. He confronts his boss, threatening to report the mill to the Forestry Commission. After a heated argument, Ben is fired.

The story takes a dramatic turn when Michael returns home late after searching for the Ghindaring. Strange sounds are heard outside Michael’s bedroom which scare both him and his mother. Ben grabs his gun, takes a look outside and hears a noise in the bush.  He immediate suspects that it’s Bill Morgan’s men attempting to intimidate him so he fires a warning shot to scare them off.

Michael, convinced that it was the Ghindaring outside, is worried that his father may have wounded it. While his parents are in the kitchen, he sneaks out into the night looking for the injured creature.

Tensions mount when his parents discover him missing.  Fearing that he may have been kidnapped by Bill Morgan, they contact friends, neighbours and old Tom, to go looking for Michael. Despite the approaching storm, the search party goes off into the bush.

Will they find Michael or will his disappearance become a mystery, just like the elusive Ghindaring??