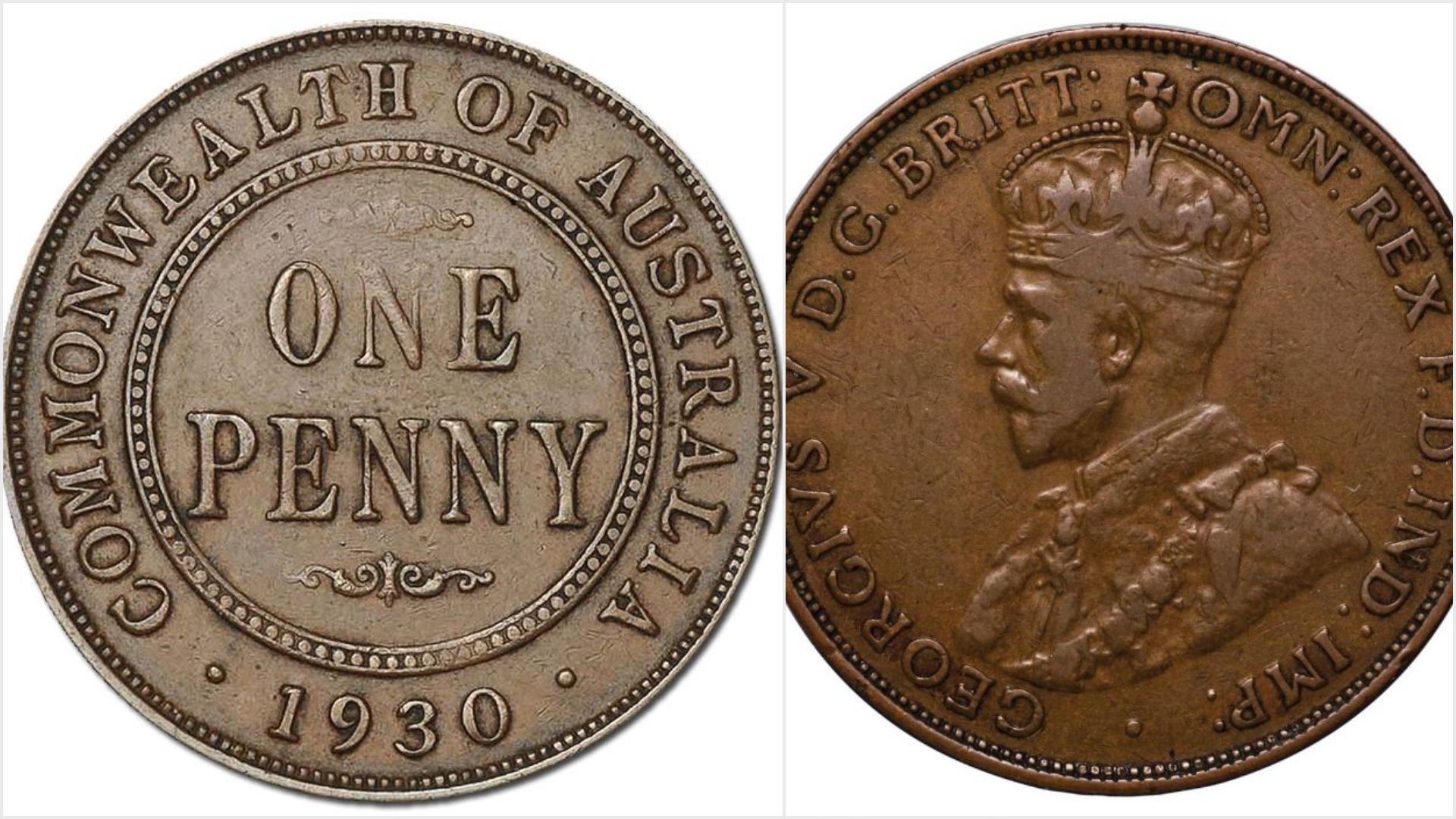 Collect the past and invest for your family’s future. Enjoy a great hobby that lasts a lifetime. Collecting brings you joy, knowledge and an understanding of how far our society has come and where we have come from.

Thank you greatly to those people who attended and enjoyed:- An Evening at the Museum (local history stories brought to life) at our Regional Museum in Wingham, Taree Collectors Club’s Antiques and Collectables Fair at the P.C.Y.C. and the Collectors Auction at Taree Showground where many happy attendees went home with bargains.

When we travel to Newcastle I like to have a look around Bid Barn Tender Centre at Wickham. Sometimes there are little gems awaiting, sometimes not. You can leave your bids on Saturday and Sunday and results are disclosed, by text or email, from about 4pm Sundays. Pick up, then, occurs from Monday mornings. I understand that Port Macquarie also has a Tender Centre.

Many people love collecting coins and banknotes. Some from overseas while some concentrate only on Australia. The idea, as with all collecting, is to improve the quality of your collection.

Australian Banknotes were the best investment in Australia for many years. The percentage rise in their value outstripped all other investments. Fortunes were accumulated and to the less knowledgeable some fingers were burnt. Knowledge and understanding of your chosen area is so very important. Over the last few years the market has fallen with economic conditions declining.

With the establishment of the first colony of New South Wales in 1788, the need for currency soon became apparent. Convicts received no wages and the early settlers and military personnel had their needs supplied from communal stores. With only a small quantity of English and foreign coins brought with the First Fleet, most of the dealings in the first few years consisted of bartering, with rum being the main means of exchange.

The earliest currency used was English money, and also the Spanish dollar brought by early transport ships. Because of the shortage of English money, and to prevent the Spanish dollars being taken back on the ships, Governor Macquarie had their centres cut out and they became known as ‘holey dollars’, while the cores became ‘dumps’. In 1813 they had “New South Wales 1813” stamped on them, with “Five Shillings” on the reverse side. The ‘dump’ had “New South Wales 1813” stamped on their cleaned and smoothed surface with “Fifteen Pence” on the reverse side.

In 1817 the Bank of New South Wales was established. The first issue of banknotes comprised five shillings, ten shillings, one pound and five pounds and paper tokens for one shilling, one shilling and sixpence, two shillings, and two shillings and sixpence. In 1825 the British Government imposed the sterling standard throughout its Empire and English coins were minted in Australia.

Decimal currency was introduced on 14 February 1966. Dollars and cents replaced the pounds, shillings and pence. The new coinage consisted of silver and bronze. In 1996 Australia’s paper based notes were converted to polymer in an effort to prevent counterfeiting.

Collectors of notes and coins are looking for quality, particular signatures, mistakes in minting, certain years…..so many variables. It is great fun and you can go as wide or narrow as you wish.

Happy hunting until next time!

I recommend collecting to all. Find a category that suits your interests & take the plunge and collect a variety of unique and interesting treasures or limit yourself to just one area. Have fun!

If you have items you are not sure of, I may be able to help with information, appraisals and/or sales. I love the history and stories of old & interesting items.