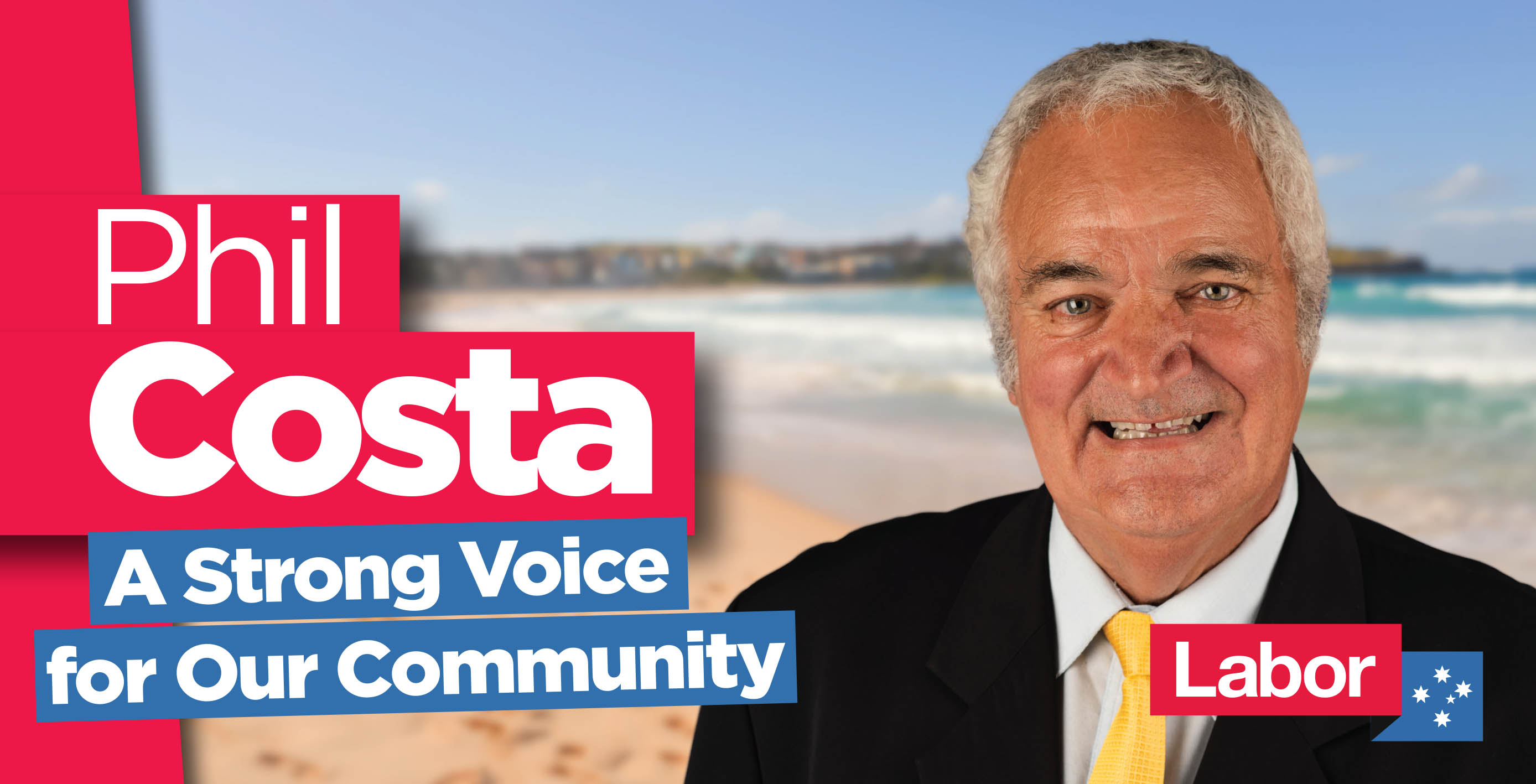 Citizen of the Year Wollondilly Shire 1984.

Married to Christine with two adult children – Brendon and Les Lee Ann. Has lived in region all of his life. Resident of Wollondilly since 1975. 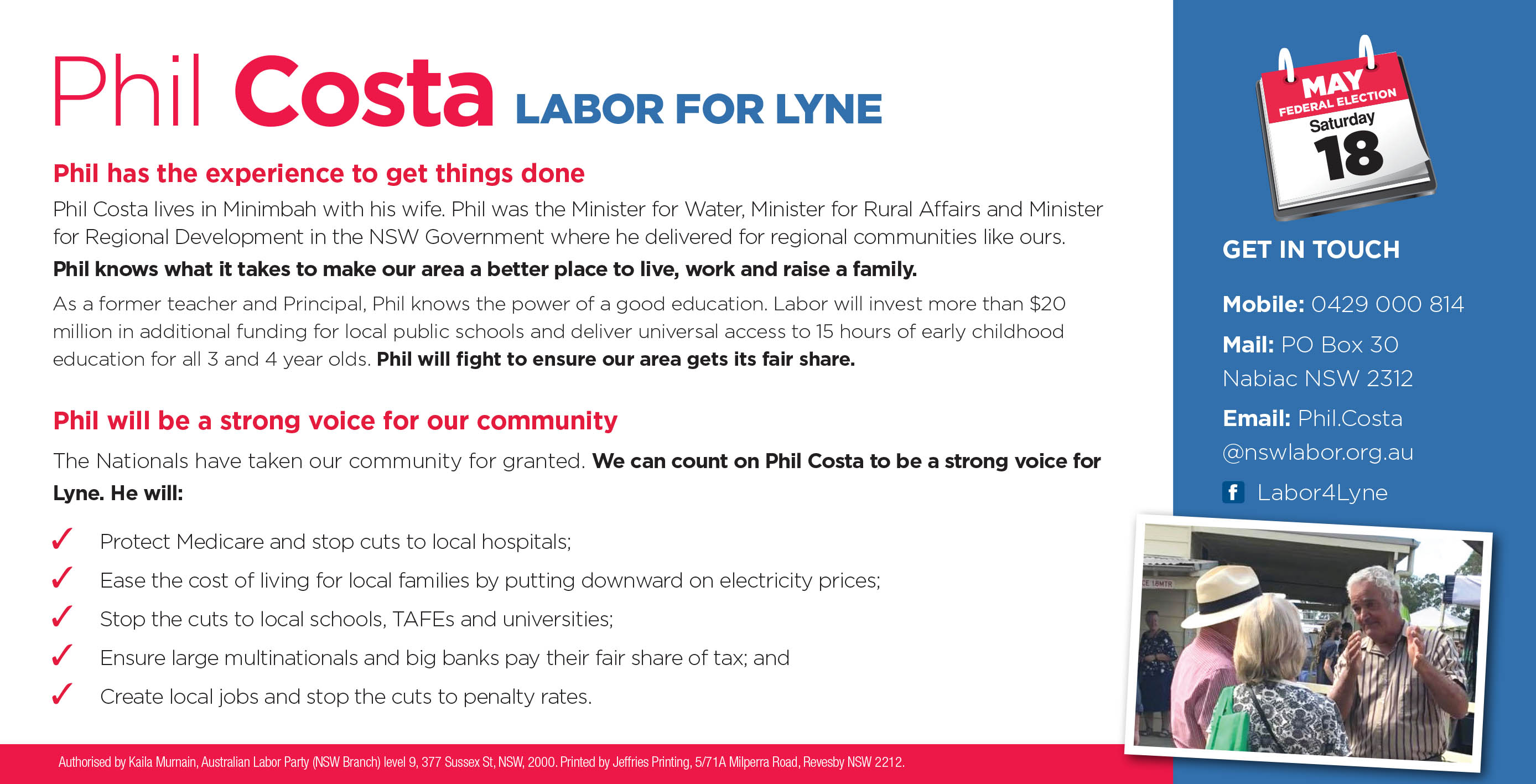