Time for a re-think? 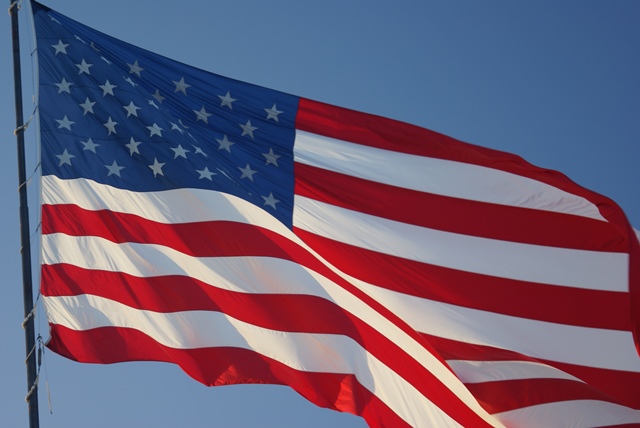 While the anti-Trump protests continue across the USA, Australia finds itself thrust into the spotlight as well, over the Trump-Turnbull phone call about the deal our PM did with previous President Obama, to take the detainees from Manus and Nauru.

It is of some concern that the details of the agreement are being kept under wraps, e.g. what was offered/promised/agreed to by Australia, in return for the US taking the refugees.

There have been headlines and petitions, in our media, to bring the refugees from Manus and Nauru here.

Most Australians were relieved that at least something was being achieved to move legitimate refugees, (not potential Boston Bombers, Mr Trump), including women and children, out of the hellhole they have been living in for the past years, and foreseeable future.

Over the years, some of our Prime Ministers have cautioned against Australia falling over itself to do America’s bidding. Malcolm Fraser referred to the USA as a dangerous ally, that we could be led into wars and agreements which were not our concern.

It has proved, indeed, to be a slippery slope.

Perhaps it is time to review our alliance with the United States, particularly our military alliance, with Pine Gap and the Darwin base. This does not mean severing economic ties, or the many associations and friends that bind our two countries together.

But, while the current President grandstands and humiliates the leaders of allies such as (so far) Germany, Mexico, the UK and Australia, for home consumption, we should take the high moral ground and look to our own needs and issues here at home.

The very reasons that brought Trump into power, and caused Brexit, could be festering in Australia too. Forewarned is forearmed.

We live in interesting times, indeed.