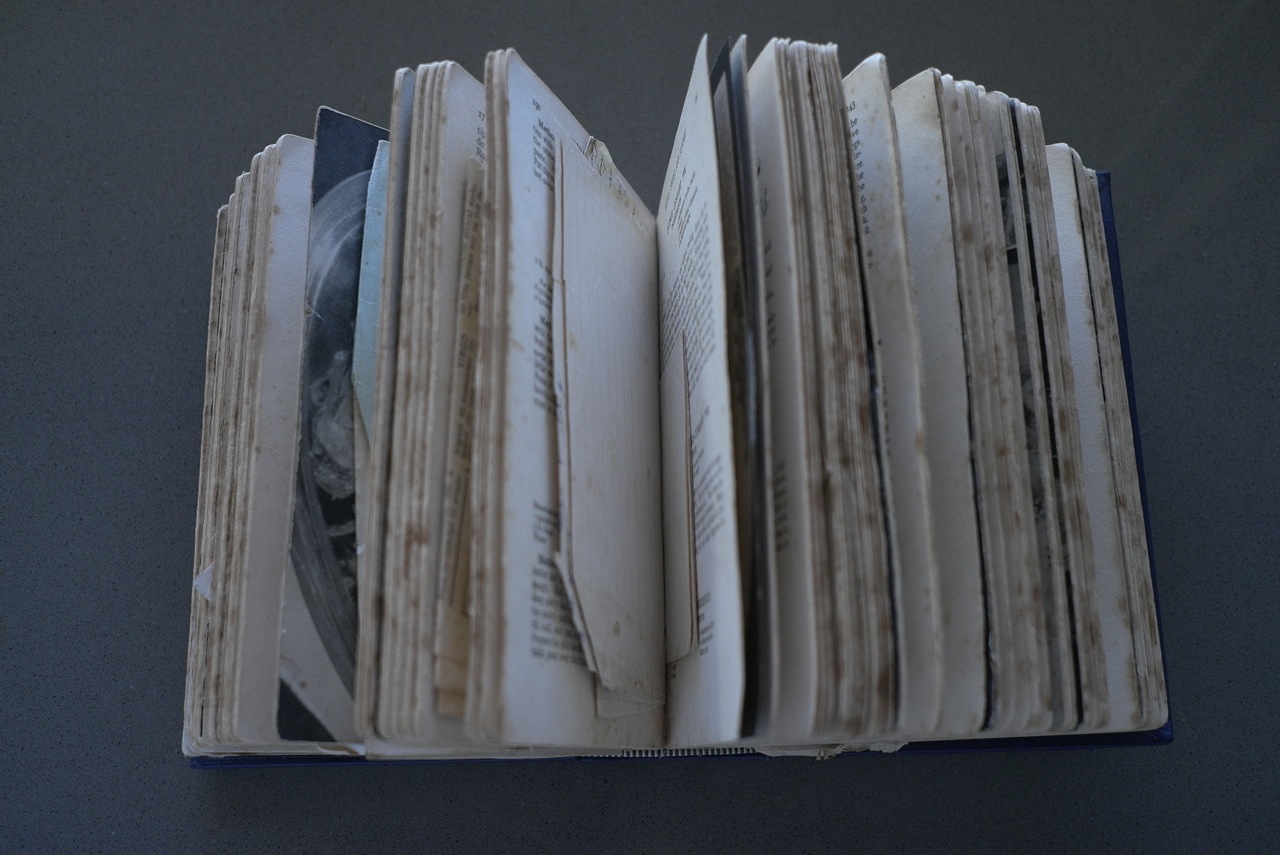 There’s something magical about old books.

In the olden days, as grandma might have explained, there was no Dr Google, maybe not even a telephone, or a nearby neighbour. So you had to figure it out yourself, or, turn to a book.

How do I – a minimalist by nature – end up with thousands of books? Books in boxes, on shelves in every room, in the garage, under the bed, even in the boot of the car.  I spent three days in January, blissfully going through them all,  reading one or two all over again…and throwing out.

There are three piles – Chuck it,  Charity, and Keep.

You find forgotten treasures, of course.  For instance,  first written in l782,  “Domestic Medicine: or a Treatise for the Prevention and Cure of Diseases” by William Buchan, MD, from the Royal College of Physicians, Edinburgh.   It is dedicated it to Sir Joseph Banks.

Before you read on, it is interesting to get a historical perspective.  In l782, England gave up fighting the Americans, and decided to agree that America could be an independent country, the Industrial Revolution was gathering pace and, a few years before, Captain Cook had been killed in Hawaii.

Thinking too much makes you stupid

Dr Buchan is very keen on exercise,  foot baths,  and something known as Peruvian bark. However,  he’s scathing about “intense thinking”, which he writes is “so destructive that few instances can be produced of studious persons who are strong and healthy…even a few months of close application to study can ruin an excellent constitution, by inducing a strain of nervous complaints which could never be removed.”

There’s more.  “Intense thinkers seldom think long.  In a few years they generally become quite stupid, and exhibit a melancholy proof of  how readily the greatest blessings can be abused.”

Later, the good doctor spells out that intense thinking can bring out vertigoes, apoplexies, palsies and other possibly fatal disorders.

Loose clothing is good, as is fresh air, but there must not be too much salt in meat. Sex is a worry:  “The Author of Nature hath endowed us with various passions, for the propagation of the species, the preservation of the individual, etc.  Intemperance is the abuse of these passions...(and)…the debauched  seldom stop in their career till their money or their constitution fails.”

Dr. Buchan is rather on the side of women, saying they can do just as much as men can, and ought to be encouraged outdoors, not confined, and he is pleased that there is a new fashion for looser clothing.

At certain times, when a woman suffers from “womens problems”, he recommends nourishing food and generous portions of red port or claret mixed with lime water.    Menopause can be helped with rhubarb or brandy.

Wet feet concern Dr. Buchan, as he has found they often lead to fatal diseases, like the colic, inflammation of the breast and bowels, the iliaec passion (a bowel obstruction) and cholera morbus. His advice is that damp beds are to be dreaded by the traveller for much the same reasons.

If you lived in low, marshy country, you could prevent fever and agues by making a potion of “an ounce of best Peruvian bark; Virginian snake-root, and orange peel ,of each half an ounce: bruise them altogether and infuse for 5 or 6 days in a bottle of brandy, Holland gin, or any good spirit…take a wine glass of it 2 or 3 times a day.”

That should keep the flu away, or frighten off any vipers too.

***Smallpox, Cowpox, the Plague, Cancer,  are terrible afflictions.  At around this time, half a million people per year died in Europe as a result of smallpox, many of them children. There was croup, but they had no idea what to do about it and, even today, it is deadly.  Rickets were first seen ”when manufacturers began to flourish, and still prevails most in towns where inhabitants have a sedentary lifestyle.  One cause of rickets is diseased parents, and mothers of a relaxed habit.”  These days we know it is caused by deficiency of calcium in the diet.

The travails of the body

The brain is apparently prone to phrenitis,  some kind of inflammation, which leads to ”a constant trembling and starting of the tendons…and suppression of urine, a total want of sleep, constant spitting, grinding of the teeth,” before it moves to the lungs and intestines. In women, one symptom is excessive flow of the menses.

Dr.Google was unable to come up with a modern name for phrenitis.  I could find Peruvian bark, which is also known as “Jesuits tree”.  It comes from South America and contains quinine.

Bad teeth have their own chapter, most of which you don’t want to know about.  No surprise that laudanum gets a mention, as does, again, Peruvian bark.  Tooth extraction is practised by mechanics.

There’s an intriguing insight about a past owner of this little book.  There are a few passages marked and underlined.    Incontinence was a problem, it seems, and gout is heavily underlined. The person has been troubled by heartburn, and marked a paragraph which recommends an elixir of vitriol, taken a few times a day in water or wine. Again the Peruvian bark can be added.

Scrofula (obstinate ulcers) brings out disdain from Dr. Buchan, irritated by “the vulgar  people who are  remarkably credulous in their belief that the royal touch, that of the seventh son, etc. will cure it…the truth is little is known, so superstition takes hold.”  He mentions the unreliable and remarkable cures claimed by old women and men of the church.

The chapter on Melancholy again refers back to the problems caused by “intense thinking”, and recommends good diet, pleasant distractions, and exercise, and music. Bleeding and rhubarb if that fails.

There are sections on Swooning, on Farting, viper bite, hysterics, and the dangers of indolence in children of the wealthy, and many pages on Venereal Diseases.

For diabetes, the patient needs to wear flannel next to the skin, and have purges made of rhubarb with cardamom seeds, then  astringents and corroborants, or a powder made of alum, and the inspissated juice commonly called Terra Japonica.  I could not find out what inspissated means.

At the end of the book is a long list of emulsions, formentations, gargles, infusions, mixtures, ointments and liniments , syrups, fructures and, elixers, and many more.

Towards the end, is a final section on the wonders of wine. After 600 pages on the miseries of l772 medicine, Thank God.