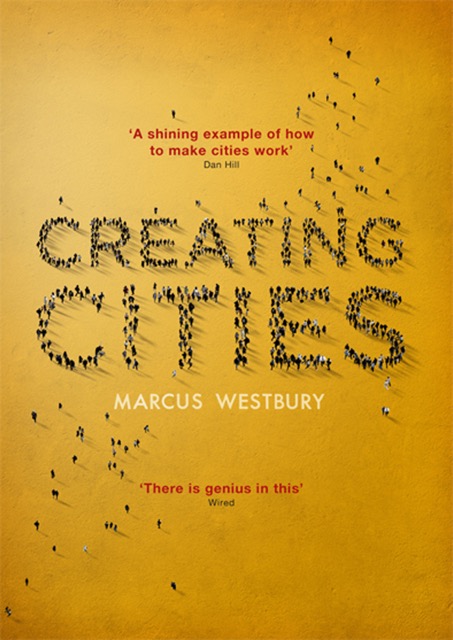 Our southern neighbour, Newcastle, has transformed itself from a grungy coal city on the coast to a buzzy, thriving, booming and popular destination. There are many reasons, but there’s one story of man who has played a vital role. Marcus Westbury looked at his home town with fresh eyes and had an idea.

The results have inspired city fathers and councils around Australia to look at dying and despairing towns and think, could we do something similar and breathe life and energy back into our towns and cities?

Marcus has written of how he renewed parts of Newcastle in a fascinating book called “Creating Cities.” We think you’ll want to get this book as it resonates and inspires.

Marcus Westbury is a broadcaster, writer, media maker and festival director who has been responsible for some of Australia’s more innovative, unconventional and successful cultural projects and events. He has also worked across a range of media as a writer, producer, director and presenter covering fields as diverse as culture, art, media, urban planning, sport and politics.

In 2008 Marcus founded Renew Newcastle with his own funds and energy. It’s a low budget, not for profit, DIY urban renewal scheme that has brokered access to more than 30 empty buildings for creative enterprises, artists and cultural projects in his home town of Newcastle, NSW.

The Manning Community News has invited Marcus to come and visit our valley. He has agreed when time permits between his TV show and other commitments. We’ll let you know his thoughts