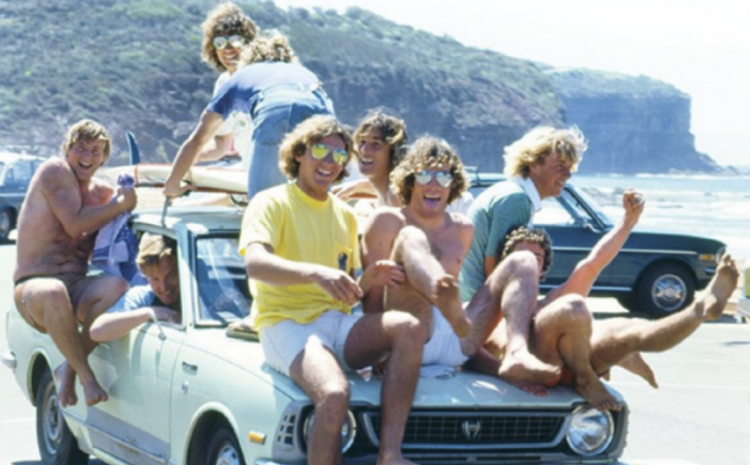 Australia’s best surf writer brings to life the wild, bold, brave story of Australian surfing from 1915 to the present through the stories of Surfing Australia’s Hall of Fame surfers and contemporary surfing legends.

Years when both surfing and society changed. Years when they made high art, experienced spiritual awakenings or were just tubed out of their minds. Even years where they survived the embrace of a great white shark. Part journal, part biography, part surf culture memoir, in Golden Daze, world renowned surf writer and bestselling author Sean Doherty gives a fascinating insight into what makes Australian surfing tick.

Surfing Australia’s Hall of Fame recognises the nation’s most influential and iconic surfers. Every year the current members of the Hall of Fame vote to induct a new surfer. You will find all of these surfers, from Peter Troy to Tyler Wright in Golden Daze.

Sean Doherty began his career with surf journalism in 1997 with Tracks magazine and became editor in 2000. His 2004 biography on surf legend Michael Peterson was the basis for an upcoming feature film and he has written for the Sydney Morning Herald, Surfer and Surfing magazines in the US, as well surfing magazines in other parts of the world. 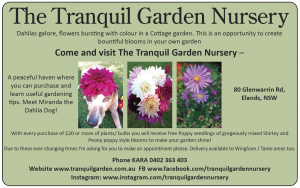