A FLOURISHING OF FUNGI 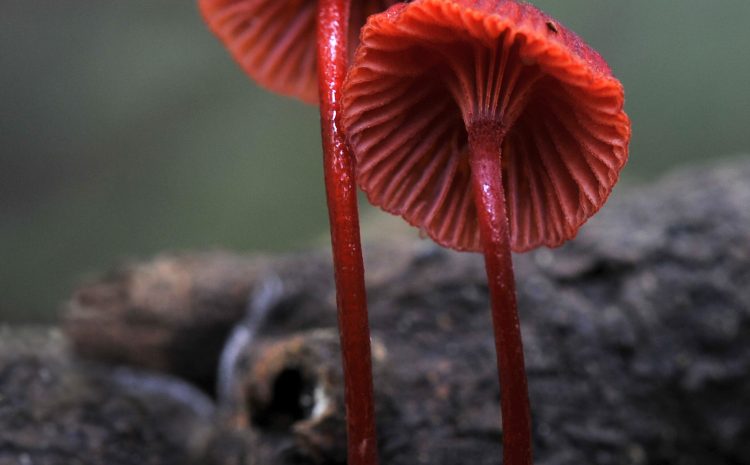 Words and Images by Alison Pouliot

We live in a strange new world. Despite the unforeseen scenarios of the pandemic, fish are returning to rivers and smog layers are lifting. Nature could well be celebrating global lockdowns. As the earth powers down, new possibilities arise. It is also a time of incredible opportunity.

With travel restricted, many of us are taking a closer look at what is directly around us. We’re finally finding time to put a name on that elusive bird or plant those seedlings. We’re finding time to notice. One curious kingdom that often slips through the cracks of our consciousness is that of the fungi.

Widespread rains have seen an astonishing flourishing of mushrooms this season. The great range of ecosystems across the region make it a hotspot for fungi, many of which are not yet named. While many folk are familiar with umbrella-shaped mushrooms, fungi manifest in an amazing array of bizarre and beautiful forms. There are those shaped like corals, others like goblets. Some resemble antlers, brains or even more curious configurations. We often only think about fungi when we see mushrooms push through the soil, but a covert network of fungal fibres known as mycelium are quietly holding the world together beneath our feet.

Many mushrooms pop up in autumn or early winter, but the fungus organism itself exists all year round in the subterrain. This is the growing and feeding part of the fungus organism, while the mushroom is the reproductive structure – the organ of the organism so to speak. This concealed mycelial tapestry provides structure to soils, regulates hydrology and drives energy cycles. Moreover, many fungi form connections known as mycorrhizas with plants, helping them access water and nutrients. These clandestine fungal partners also protect tree roots from soil pathogens, maximising their health and resilience.

In return for their work, plants reward fungi with a feed of sugars produced through photosynthesis. These symbiotic relationships are especially important in the old and weathered, phosphorus-poor soils found throughout Australia. We also know that mycorrhizal networks stretch beyond just individual trees. Fungi extend relationships to other plants, sharing resources and uniting ecological communities.

Fungi are the prime recyclers of organic matter, returning nutrients to the soil and making them available to plants. They do so by secreting enzymes that can degrade almost any organic material containing carbon. Bacteria and invertebrates also contribute to decomposition processes, but only fungi degrade lignin – one of the compounds that gives wood its hardness and rigidity. Every leaf and stick that falls to the ground is likely to be recycled by fungi. Without fungi, organic matter would accumulate, nutrients would remain locked up and unavailable to other organisms, and possibilities for life would be severely limited.

Furthermore, dozens of native mammals such as wallabies and bettongs – as well as numerous invertebrates – rely on fungi as a vital source of food. If you’re collecting edible mushrooms, remember to collect sparingly and leave plenty for our native fauna.

One of the most exciting forays into the fungal kingdom is to venture into the forest on a moonless night. Fungi are well known for their perplexing traits and one of the more mesmerising and other-worldly, is luminosity. Once your eyes are adjusted to the dark, you might notice a pale green glow at the base of some trees. The mysterious Ghost Fungus (Omphalotus nidiformis) is one of just a few fungi in Australia that bioluminesce (glow). You can find the Ghost Fungus on both living or dead trees, stumps and large pieces of fallen wood, often in overlapping clusters.

It is not known why fungi bioluminesce. Some people have suggested that nocturnal insects or mammals are attracted to the glow and assist the fungus to disperse its spores. It certainly sounds like a feasible idea, however, scientific studies have shown that glowing mushrooms do not attract any more insects than those that do not glow. Another explanation, even if a little unsatisfying, is that bioluminescence is an incidental by-product of metabolism. Or just perhaps . . . they help disoriented wombats find their way through the forest at night . . . .

While spectacular at night, the Ghost Fungus is also impressive during the day. The large funnel-shaped mushrooms vary in form and colour from white to cream with various shades of brown, yellow, green, grey, purple and black. The Ghost Fungus is one to admire but not to pick, causing severe nausea and vomiting if eaten.

Two helmet mushrooms, the Ruby Bonnet (Cruentomycena viscidocruenta) and Pixie’s Parasol (Mycena interrupta) are charismatic and colourful and a delight to discover. Measuring less than a centimetre across its cap, the striking blood-red colouration of the ruby bonnet makes it conspicuous to those with keen eyes. Blue is an unusual colour for a fungus, which makes the Pixie’s Parasol a special find. They grow on old fallen logs and other large wood while the Ruby Bonnet usually pops up in leaf litter, usually in wetter forests.

Foraging for edible mushrooms is becoming an ever more popular pastime in Australia. However, those who fancy collecting a few mushies for dinner must be absolutely sure of the identity of foraged fungi. Some fungi are delicious while others are deadly. Dangerously poisonous species lurk among the edibles that could land you in hospital or even in the grave. Telling them apart takes time and experience. Start by learning just one or two easily identifiable edible species, along with their toxic lookalike species. Don’t rush. Take your time. Become familiar with the important diagnostic characters and the extent of variation that can occur with exposure to different environmental conditions. Use your senses and record your observations. By building comprehensive knowledge you will reduce both the risk of poisoning and minimise environmental harm.

Fungi for the Future

In Australia, biodiversity has long been considered as flora and fauna. The third forgotten ‘F’ – the fungi – have been largely overlooked. Fortunately, things are changing and fungi are finally receiving some attention.

Conservation is usually driven by those on the ground. By those who walk in the forest daily, who live in the vicinity of the river, the beach, the special patch; those who observe. They recognise the changes, the losses, the need for protection. Understanding fungi – their diversity, distribution and life histories – is a precursor to conserving them.

How can gardeners, conservationists and others help encourage fungi in their gardens and natural environments? Diversity is key. Maximise a variety of organic matter (leaves, sticks, branches, bark etc., of varying age, size and species). This encourages a diversity of microhabitats and microclimates that allow fungi to colonise. Minimising stresses to fungi through physical disturbance such as digging, over-watering, compaction, fire, excessive use of fertilisers and chemicals, increases their potential to flourish. Incorporating fungi and the important processes they perform offer possibilities for healthy and resilient gardens and ecosystems.

Alison Pouliot is an ecologist and environmental photographer with a focus on fungi. She is based in  Tasmania and active in Australian and international fungal conservation. Her recent book The Allure of Fungi poses fundamental questions about human-fungus liaisons (alisonpouliot.com). 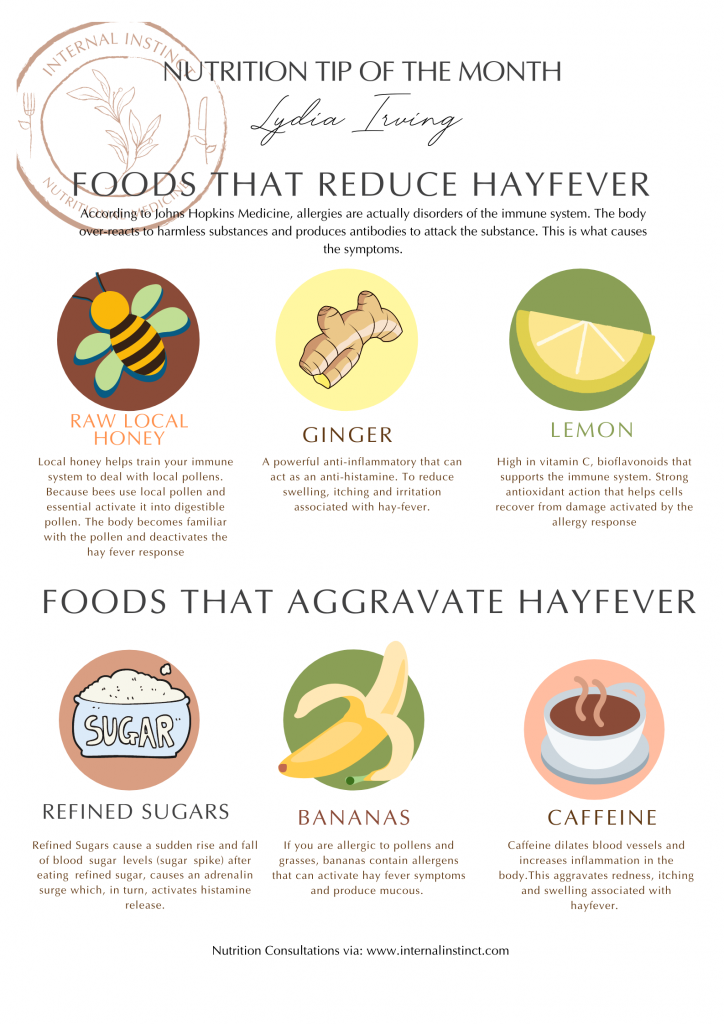