NO COUNTRY FOR YOUNG PEOPLE 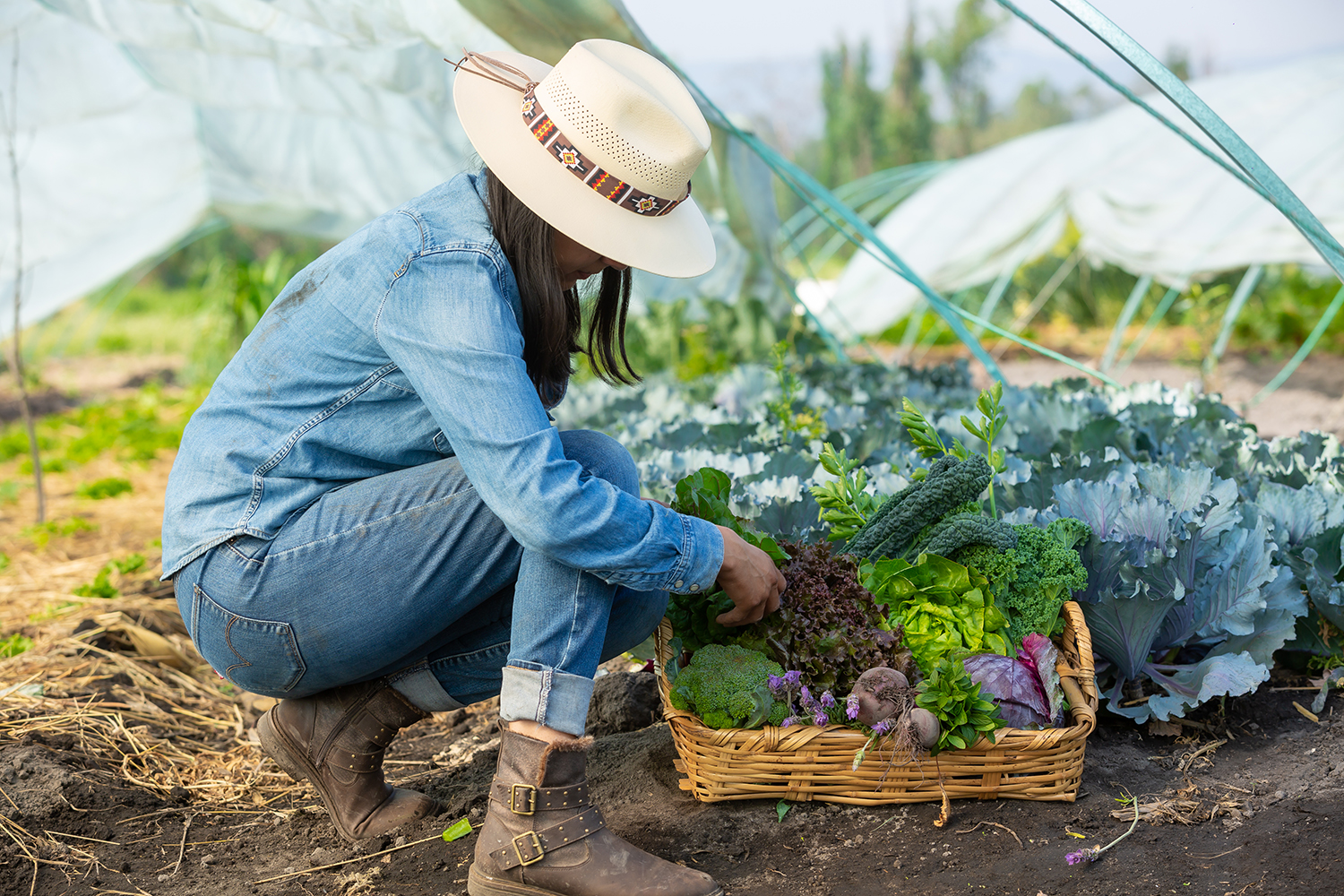 Australia faces a major problem: house prices in most cities are unaffordable to the average family.

On a train journey north of Newcastle, I became aware of the vastness of our countryside. Every kilometre or so, one passed a lonely homestead, occasionally with grazing cattle. When I compare the geographic isolation of rural Australia to the bustling market towns and villages of Europe, I envisage our coastal regions settled in a similar manner.

Australia is a big country with over 80% of people living in urban areas. The obvious solution is to decentralize, to encourage people to leave the congested cities and settle in rural and regional areas. This would transform our desolate rural areas into thriving towns, villages and hamlets that would create a local economy leading to employment. But unfortunately, there are many artificial constraints that hinder this process.

At the moment, young people are leaving rural areas and moving to the city for education and jobs. The vital energy of the young is lost from rural areas. Meanwhile, older people, mostly cashed-up retirees or ‘tree changers’, are selling their city dwellings and moving to the country, inadvertently pushing up rural housing prices.

Already, land in rural areas is too expensive for young people. Here on the mid-north coast, rural house and land packages exceed $600,000. Considering the current lack of employment opportunities, young families cannot afford this overvalued land. To reverse this trend, we need to be more flexible with how people are allowed to settle in rural areas.

Various levels of government impose rigid controls on rural settlement. Due to council restrictions on subdivisions, rural blocks of land are too large, and only allow one house per block. The land, often bought by retirees, remains mostly uncultivated. It is often mown and slashed, wasting thousands of litres of diesel and petrol, or restricted to beef cattle. Vital agricultural land that could be used for self-sufficiency and food security is wasted.

What changes could be made? One solution is to loosen council restrictions on subdividing large blocks of land into smaller parcels, making it affordable for average families. Currently, land use regulation is geared to large blocks, which favour cattle grazing over horticulture. As one of the world’s highest per capita consumers of red meat, along with its subsequent detrimental impacts on health, the last thing we should be doing is encouraging more cattle. Smaller blocks in the hands of young energetic people could drive increased production of plant-based foods.

Other methods to improve rural housing availability include encouraging multiple occupancy, loosening restrictions on house design and materials (e.g. mud brick, straw bale, locally sourced timber), allowing more than one house per title, and adopting a more flexible land titling system. In other words, we could promote policies that treat land as one’s home, not as a ‘cash cow’ for developers, or as a real estate investment for future capital growth.

For those who wish to grow surplus food for sale we need regular outlets, such as weekly farmers markets. These could become a regular part of food shopping, not just a novelty tourist event for weekends.

Despite the positive impact of increased affordability, critics may protest about steady or decreasing land values. This impact can be softened in two ways. Firstly, the number of these partitions could be limited through a ballot system. Secondly, ensure that beneficiaries of these land blocks hold onto them, build houses and not sell for a predetermined period. This will deter profit-driven investors.

Australia is one of the richest countries on the planet, yet we cannot supply our citizens with the basics of food and shelter unless they shackle themselves to a lifetime of wage slavery and mortgage payments. Many societies around the world do better than us. Our Pacific neighbours, especially the Melanesian countries, are born with traditional land rights. This provides a fallback position, so if life in the cities does not work out, they can return to the simple village life.

Access to food and shelter should be our birth right.

Reprined with permission from Inklings