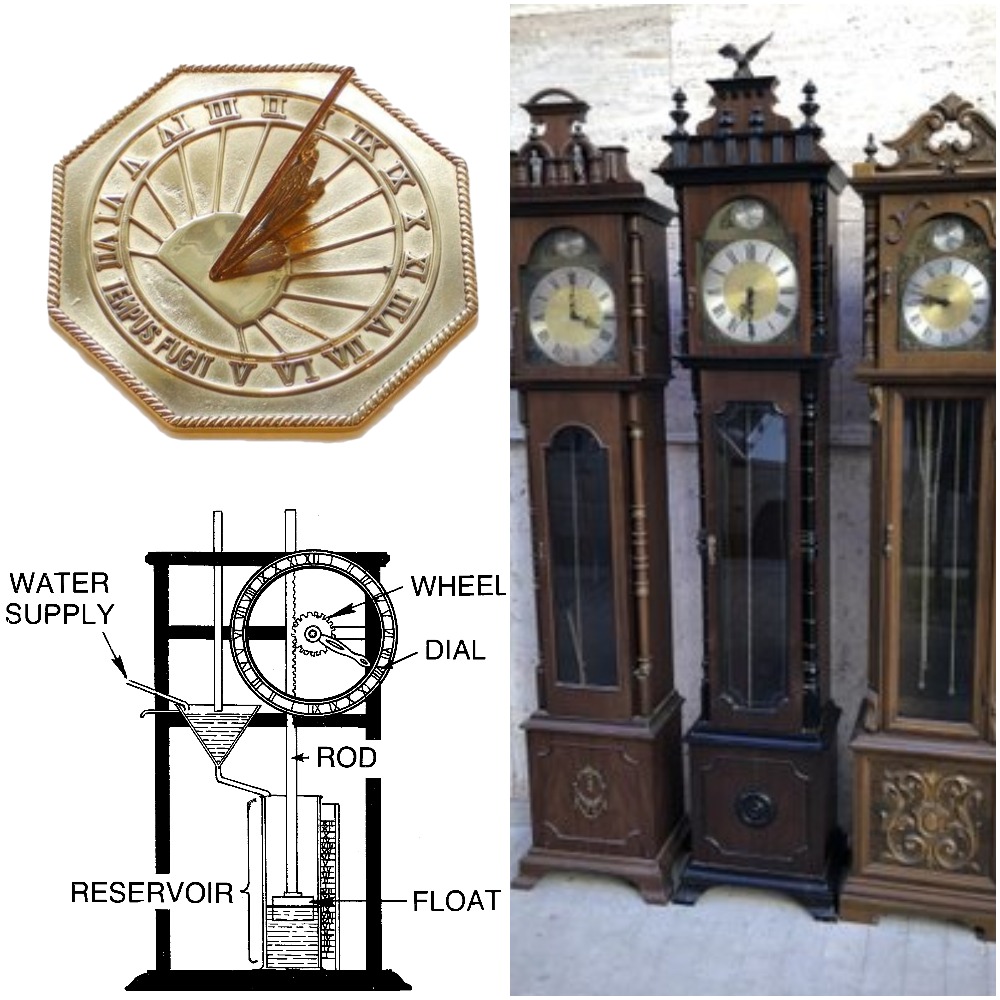 Collect the past and invest for your future. Enjoy a great hobby that will last you a lifetime. Now is a great time to collect in the antiques line as prices are not strong and bargains are there to be found.

Like all things, antiques have their troughs and peaks but they always come back into vogue. Now is the time to get out there and find! Remember to visit our local haunts – Barry at “Isadora’s” in Victoria Street Taree, Don and Kate at Antique Solutions (now  moved to Muldoon Street) and Sue at Delinquent Funk in Isabella Street in Wingham.

There is a new haunt to explore! My friend, Dave and I have taken the plunge and opened a shop. Our first foray into business after forty years of teaching. A new experience for both of us. We both have been collecting, virtually all our lives and now is the time to share our finds. We have loved our finds, but now it is our time to allow others to add to their collections. Sharing it is!

We are called Antiques and Collectables (very original) and are situated right next to the Newsagents in Isabella St. Wingham. We are not straining ourselves in retirement and our times are Wed. Thurs and Fri. 10am – 2pm., Sat. 10am – 1pm. and Sun. 10am – 12 noon.  We buy interesting items as well as sell. Come in and say hello.

No events have been scheduled with the virus still playing havoc. Hopefully next month some better news. Keep safe, stay vigilant and don’t be lead into a false sense of security and get caught into letting go of your precautions too early.

Some say life has changed over this Corona period. For some, time has slowed and others have had the time to do things that normally would have not been done.

That leads me to the history of clocks which covers a very long period. There have been many different types of clocks over the centuries. Not all historians agree on the history of the clock. The word clock was first used in the 14th century (about 700 years ago). It comes from the word for bell in Latin (“clocca”). At best, historians know that 5000 – 6000 years ago, great civilisations in the Middle East and North Africa started to examine forms of clock-making instead of working with only the monthly and annual calendar. Little is known exactly how these forms worked or indeed the actual deconstruction of the time, but it has been suggested that the intention was to maximise time available to achieve more as the size of the population grew. Perhaps such future periods of time were intended to benefit the community by allotting specific lengths of time to tasks. This could have been the beginning of the working week.

The first way that people could tell the time was by looking at the sun as it crossed the sky. When the sun was directly overhead in the sky, it was the middle of the day, or noon. When the sun was close to the horizon, it was either early morning (sunrise) or early evening (sunset). Telling the time was not at all accurate.

The ancient Egyptians were interested in the calendar of time and also developed a form of the sundial with an obelisk being placed in the ground and the shadow from the sun being observed as it moved across the sky. They marked out the sections of the day and were able to note the shortest and longest day of the year.

Around 1400 B.C. (about 3,400 years ago), water clocks were invented in Egypt. The name for a water clock is clepsydra (pronounced KLEP-suh-druh). A water clock was made of two containers of water, one higher than the other. Water travelled from the higher container to the lower container through a tube connecting the containers. The containers had marks showing the water level, and the marks told the time.  ‘Water clocks’ were among the earliest time keeping devices that didn’t use the observation of the celestial bodies to calculate the passage of time. The ancient Greeks, it is believed, began using water clocks around 325 BC. Most of these clocks were used to determine the hours of the night but may have also been used during daylight. An inherent problem with the water clock was that they were not totally accurate.

In 1656, ‘Christian Huygens’ (a Dutch scientist), made the first ‘Pendulum clock’, with a mechanism using a ‘natural’ period of oscillation. ‘Galileo Galilei’ is credited, in most historical books, for inventing the idea for the first pendulum as early as 1582, but no working model was made.  This was a massive leap in the development of maintaining accuracy with minutes and seconds being established through this pendulum era.

Quartz is a type of crystal that looks like glass. When you apply voltage, or electricity, and pressure, the quartz crystal vibrates or oscillates at a very constant frequency or rate. The vibration moves the clock’s hands very precisely. Quartz crystal clocks were invented in 1920 and are still used today.

Time pieces are a great collectable with names like Rolex, Longines and Patek Phillippe sought after.

We are very lucky to have a wonderful resource in our area. Darren from Tinonee – Antique Clock and Watch Repairs, at the end of Manchester St right near the school, not only does a great job in repairs, but also sells magnificent old timepieces.

If you have interesting antique items you are not sure of, I may be able to help with information, appraisals and/or sales. I am still collecting and I love the history and stories of old and unique items (from old shed goods to household gems).