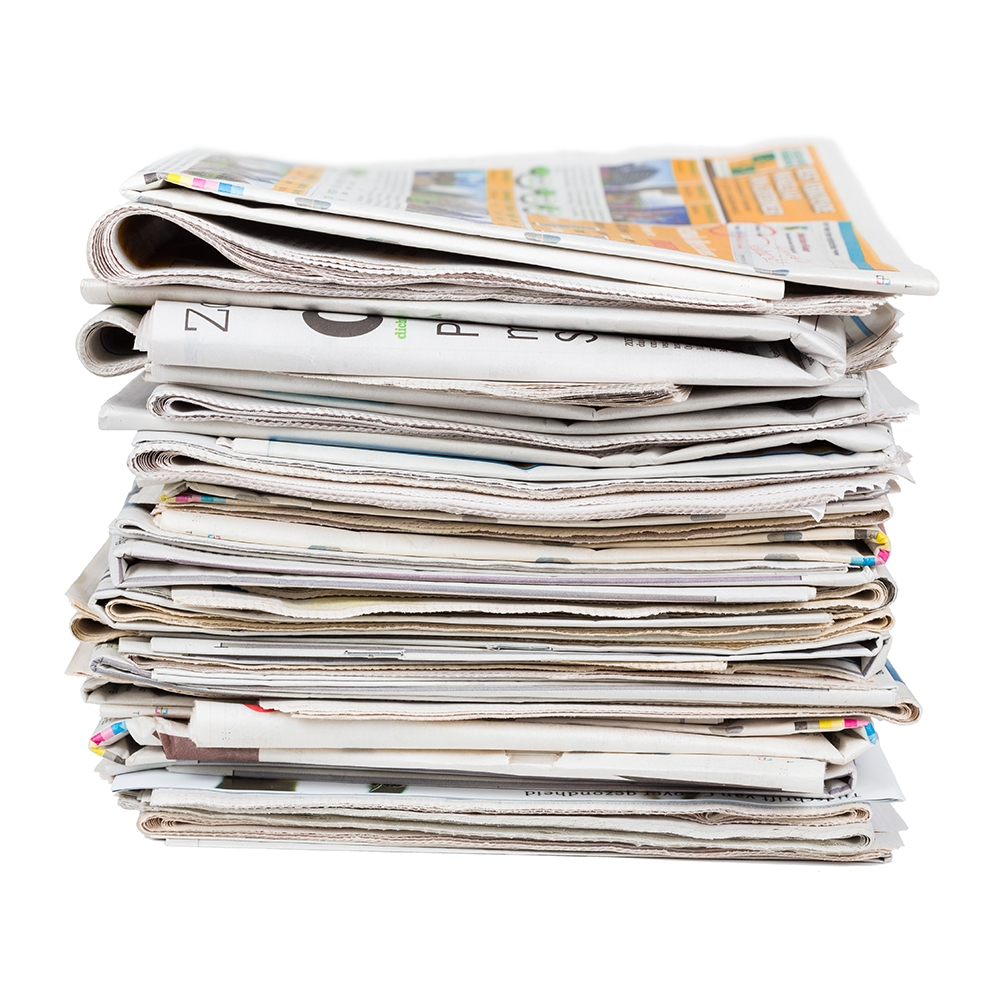 Dickens might have said the same about the Australian media today, as forces large than itself batter it.  Key among those forces is three viruses: Google, Facebook and SARS-CoV-2.  None will go away soon and there are no vaccines available.

If there is any upside to the present pandemic, at least for Australia, it is this:  It has focused political attention on the slow erosion of the financial viability of the long-standing commercial media in Australia.  It has brought to a head political recognition of a perilous financial situation, especially for local media outside our capital cities.

The Fourth Estate, the media, have a crucial role in the political information economy, the stream of news, ideas, opinions and irritations that flood by our own daily experience and shape our thoughts, whose public expression shape our nation’s governance.

Gone, at least for the moment, are the print editions of the Lanyon family-owned mastheads of the Elliot Newspaper Group serving communities of the mid-Murray valley.  News Ltd ceased printing some 60 suburban and regional titles including the Northern Star and Coffs Coast Advocate and, in mid-April, Australian Community Media announced it would suspend printing operations in Canberra, Murray Bridge, Wodonga, MidNorth Coast and Tamworth until the end of June.  And only The Canberra Times and its thirteen other daily papers, that serve the largest regional cities, would have a print edition. So the Macleay Argus, the Manning River Times and the Gloucester Advocate are among many smaller papers that face an uncertain future.

In fact, uncertainty is the watch word across the media spectrum today.  The streaming services, Netflixs, Amazon Prime, Disney etc., are relatively OK as their Australia overheads are minimal while Australian-owned Stan is still making inroads in that market.

But the free-to-air commercial networks and the subscription service, Foxtel, are feeling the pinch.

So, print media, through its online spin-offs continue to attract a growing readership.  Radio seems the least impacted of the traditional media by the collapse of advertising revenue caused by the pandemic, and by the flight of advertising revenues to social media sites like Facebook and Google.

And one crucial indicator is disturbing.  April 2020 job advertisements in the Advertising, Arts and Media category have fallen, month on month, by a whopping 60.5 per cent.

No one in the media is asking for charity, the cry is for the good old ‘level playing field’, but what I see, particularly in commercial television, is a battle for control of the tilt of the playing field.

Public service obligations were, in varying degrees, the duty of all TV broadcasters, and ABC’s charter required all that, in spades, for the national broadcaster.

But times change and, for a variety of reasons, some good, some specious, commercial television has shed most of those public service obligations, entered into, with different degrees on intent, back in the 1950s.

However, television remains highly regulated, putting operators at a disadvantage with the new competitors, the streaming services, especially when it comes to Australian content, both first-run adult drama and children’s programming.

The Australian and Children’s Screen Content Review was commissioned by the LNP government in August 2017, and still hasn’t seen the light of day.  But in the mean time, the Seven Network says it will not produce new children’s content.  It was really a decision to force the issue onto the public agenda, as Seven is up to quota in 2020, and the government’s decision to suspend children’s and adult first run drama quotas for the rest of the year, because of revenue loss due to the pandemic, suggests Seven will be on quota for 2021.

Obligations on subscription TV licensees for new eligible drama programs are also suspended until the end of 2020, and the Government may extend these suspension beyond 2020 if circumstances require it.  However, free-to-air broadcasters must still meet an overall 55% Australian content quota.

Government measures to support Australia media during the economic downturn, triggered by the pandemic, are broadly based, and in addition to the access they have to the JobKeeper program.

In the print sector, a further $18.4 million has gone into the Public Interest News Gathering Fund and the last round of the Regional and Small Publishers Innovation Fund.  These were programs forced on the LNP government by then Senator Nick Zenaphon in exchange for his support for 2017’s round of media deregulation.

While packaged with Covid-19 relief funding, the additional funds were a recommendation of the ACCC’s Digital Platforms Inquiry, handed down in July 2019, to support high quality news, particularly in regional and remote Australia.

There are a range of concessions for the broadcasting sector.  Commercial television and radio broadcasters pay a fee for their use of the radio frequency spectrum, for the electronic real estate they occupy.  They will receive a 100% rebate on their Commercial Broadcasting Tax for 12 months, starting last February 14, at a cost to government revenue of $41 million.

And the government has amped-up another recommendation of the Digital Platforms Inquiry.  It recommended financial compensation for commercial media when their content is taken up by social media.  Unhappy, it seems, with the slow rate of negotiations between the parties, the government is talking about mandating royalty rates.  If set, this is going to be a world benchmark and, as most of the social media platforms are US-based, stand-by for incoming fire from US President Trump.

Finally the Government has released an options paper co-authored by the ACMA and Screen Australia. This paper will guide the Government’s decisions on the future extent of Australian content on free-to-air television broadcasters, and whether obligations should apply to streaming services. Submissions close on 12 June.

The next half decade will reshape the media landscape of Australia and much of the world, not necessarily for the better. On the brighter side, however, Ararat in Victoria and Naracoorte in South Australia have new community newspapers, and the Manning Community News continues to surge along!