How I fell for a career in Persian Carpets 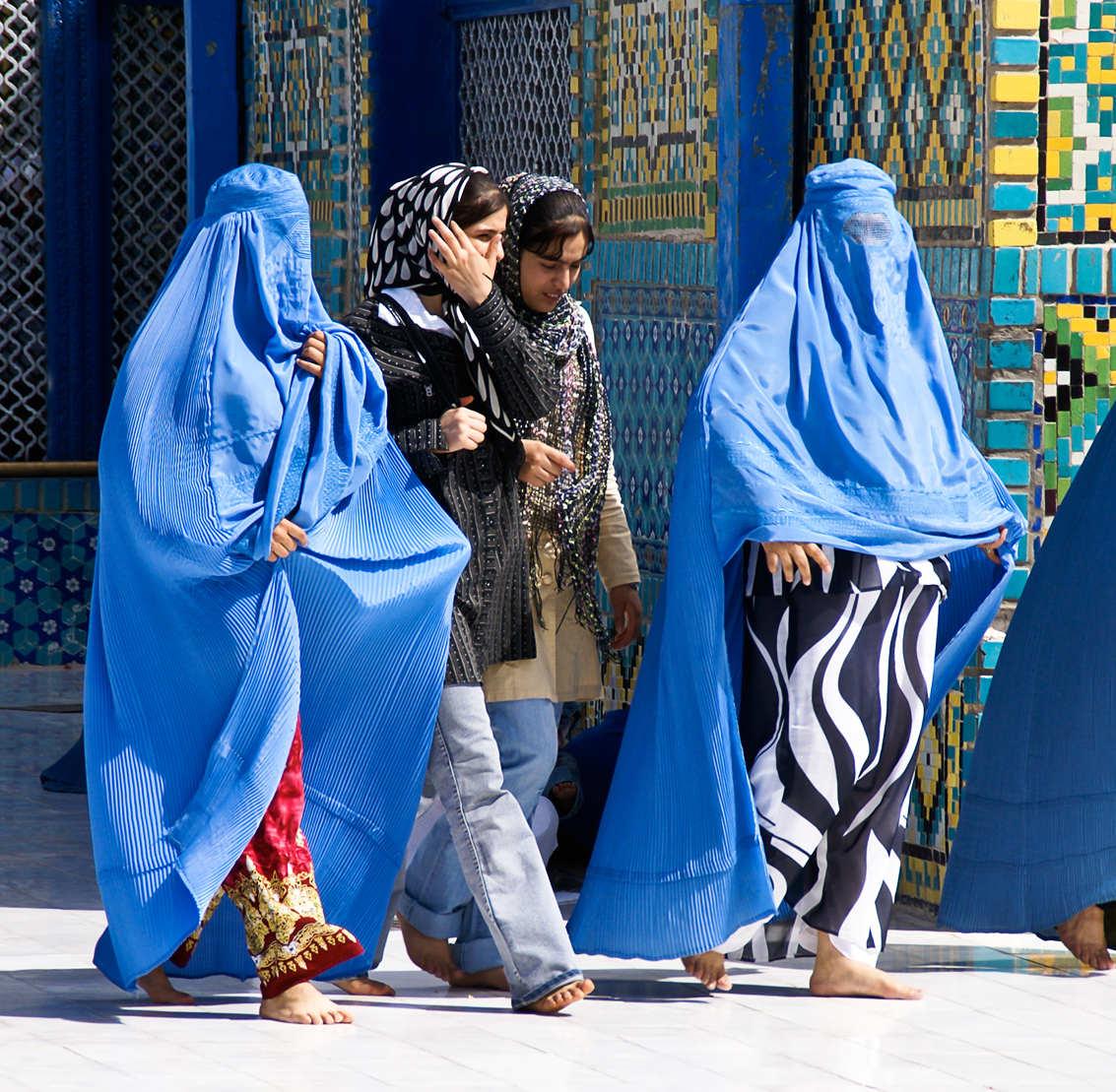 I asked my wife about doing a piece for the Manning Community News – ‘Where do I start?’  She suggested the stories of my search for business in Herat, Western Afghanistan when I was young and inexperienced. So  . . .

It was a time of relative peace before the USSR and USA fought over Afghanistan. This was my second visit to Herat, the first as a merchant. The year before, being massively interested in all things Persian, I had returned to Australia from Europe via the hippie overland route and bought rugs for myself. These were quickly snapped up by family and friends. So, being unemployed, I rented a shop in Paddington, Brisbane for $15 a week, borrowed some money from Custom Credit, and returned to magical Herat.

It was magical to me at the time, but not because it had been a major centre of Persian culture, home of the great artist Bihzad, the poets Jami and Ansari, mathematicians, and philosophers etc. but rather why it was so.

In Australia it was the time of Germaine Greer, women in the Public Bar, equal pay. However in 15th century Herat the like-minded Empress Gawhar Shad was championing the rights of women and minorities. She built a co-ed university where, it is rumoured, free love, and open marriage were commonplace, supported by an in-house creche.

Here was a synergy I discovered, when most travellers of my generation were flocking to Indian gurus.

One day I met Mohammed Amin in the ancient Bazaar market. He was immediately special to me as his goods were made by women and minorities. He championed the marginalised small tribes and their weavings. These included the refugees from Stalinist Russian purges across the border.

It was a veritable treasure trove, in keeping with the egalitarian memory of Gawhar Shad and the zeitgeist of my own generation.

Not for him, or me, the fine silk rugs made by so-called “Master Weavers”, reeking of the capital-meets-labour paradigm of the Western economic model. We both liked rugs with a history, a family, and like cave paintings, expressing the wonder of it all.

I was very young, very raw, but with a good “eye” and a passion. That was all Mohammed Amin needed, and he gave me that first shipment on a handshake, no signed legally binding agreements, simply a list and total. I made a small down-payment with my last pennies and agreed to finalise the account in a year or three.

I returned in 18 months but could not find Mohammed Amin. My enquiries were treated in hushed undertones.

As it transpired Mohammed Amin was a smuggler. He had made his money with a camel train crossing the desert into modern Iran and this explained how he became to be on good terms with the interesting tribal groups.

The camel train had been caught and confiscated. He lost much of his wealth and his younger brother, who led the train, was now a cripple.

After searching,  I found Mohammed Amin in the run-down shoe market, managing a women’s shoe shop where the customers, fully covered in the ubiquitous Afghan blue pleated chadry, sat on metal chairs and proffered a stockinged foot.

He apologised to me that he could no longer do the rug business and introduced me to Qasim who was to be my best friend and supplier for many years, till his disappearance.

Newly appointed Communist government officials overtaxed the conservative merchant classes, and he escaped. He turned up with his family, refugees from increasingly war-torn Afghanistan in Agra, India, asking for money. He was broke, destitute, and basically asking for survival.

I sent Qasim thousands of dollars, from the profit of Mohammed Amin’s original shipment and later buying trips, but heard nothing for a few years.

Then I got a call from my Customs Agent, “What shall we do with this rug shipment from Iran?”

It was from Qasim. I inspected every rug and calculated that Qasim’s debt had been paid, and paid to the very last cent.

He had gone from Agra to Mashaad in Iran, a centre of the carpet trade, made some money and repaid his trade debt.

It was complete, the trusting trade that had started with Mohammed Amin had gone full circle.

I later lost contact and have not heard from him since. One day, I want to make a movie called “Finding Qasim”.

I feel blessed to have experienced a business model based on trust, respect and a belief in the essential goodness of people. Maybe I was at the end of an era, the last gasp of The Silk Road.

Perhaps such days will come again.