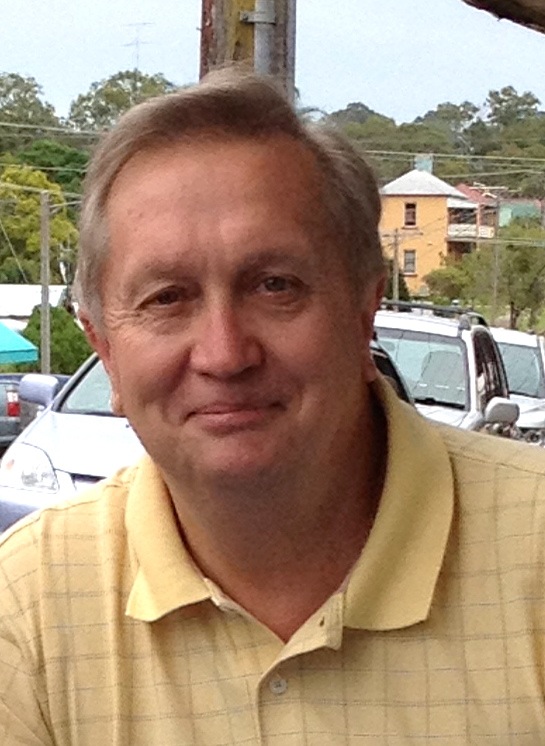 Is it fear of loss of face, bull-headed stubbornness or genuine belief the Masters is the best medicine for us all?  But the plan to defer the decision on Masters for six more months, has been stomped on by Council.

At the November MidCoast Council meeting, Director of Corporate Services, Steve Embry, proposed a recommendation that the Masters Office Centralisation project be advanced further by short listing four companies for the role of Project Manager.

Curiously, when invited to speak to his motion by the Mayor, Cr Fowler declined and did not speak during the debate. Cr Pontin also declined to speak on the motion but “reserved the right to speak later” .

“That this matter be deferred for a period of 6 months until after Council reviews its financial statements for the previous year 2018/19 when Council is in a position to understand the consequence of additional expenditure that may be incurred as a result of bush fires and any water supply issues as a result of Level 4 water restrictions.”

The Amendment was seconded by Cr Bell (Independent Taree).

Epov argued that as Council’s Financial position was unclear given that the Audited Financial Statements for the 2018/19 had not been presented to Council by the legislated deadline and would not now be presented until February 2020, he also expressed concern that as there was no Quarterly Budget Review Statement for the period July to September 2019 (also as required) nor the updated Long Term Financial Plan the matter should be deferred for 6 months.

This is not particularly radical thinking. Plunging ahead with no clear idea of what’s in the kitty, versus  sensible clear financial planning, should be a given for a responsible Council.

Mr Epov pointed out that the Master’s Financing Strategy was reliant on a $1 million contribution from the Water Fund and that perhaps those funds should be reserved for potential issues to do with the drought, water security and the bushfires.

The issue was also marred with some controversy regarding the right (or intrusion) of staff to speak during the debate.

Councillor Epov moved a Point of Order and objecting to Mr Embry speaking after Cr Epov had concluded speaking on his Amendment.

“I have no issue with Staff assisting Councillors during a debate with clarifications, but I strongly object to Staff speaking and repeating what they have already stated in their printed Reports.” (This can amount to trying to influence the debate. Ed)

At this same meeting, Council granted a grazing licence at Dawson River Sewerage Treatment Plant (where there’s always feed) for a period of three (3) years commencing on 1 January 2020 to the Licensee, Mr David West.

The grazing licence did not go out to public tender.

Only one Councillor voted against the recommendation. Guess who?

‘I hate to sound a negative sort of person,’ sighed Cr Epov. ‘But someone has to keep standing up and say, No that’s not right.’