BE READY FOR LOWER INVESTMENT RETURNS 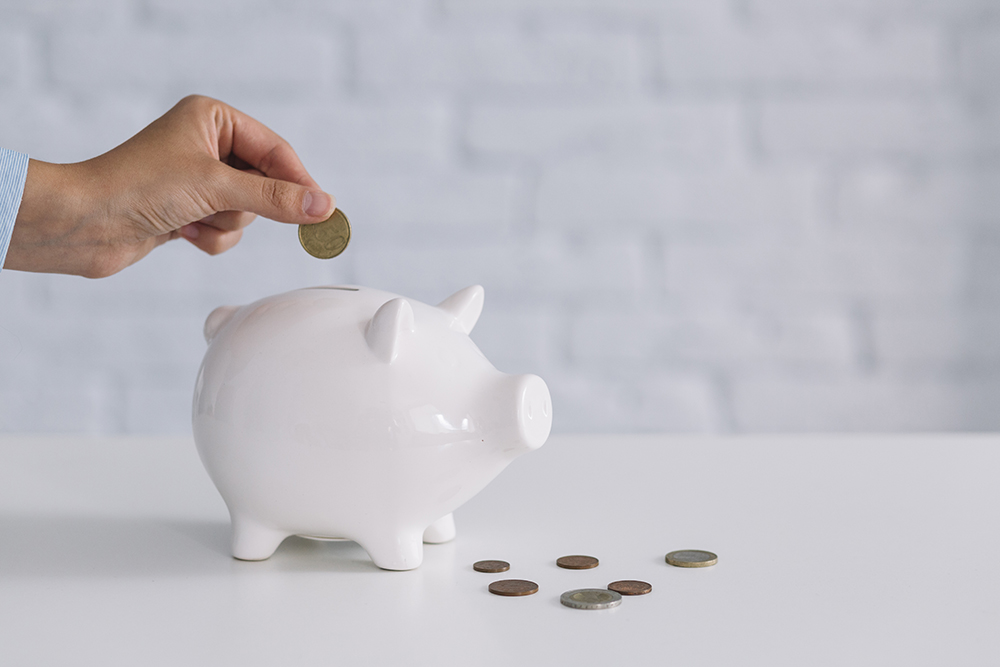 I have been bemused by some opportunistic advertising and media commentary regarding the great returns coming from superannuation the past calendar year and the boost to the average returns over 3, 5 and 10 years.

It is now more than 10 years since the GFC so those negative years have been eliminated in the quoted average returns.

What is misleading is the assumptions that certain superannuation funds, particularly Industry Superannuation Funds always perform better than alternative funds.

It has been widely reported by the Australian Prudential Regulation Authority (APRA) will be looking for significant change from poorly performing superannuation funds, following the release of its “ MySuper heatmap”.

Bill Shorten was the architect of MySuper when the former director of Australian Superannuation called on all providers of superannuation, to offer a low- cost very basic superannuation option which became the default funds for employee superannuation.

The cost to create these products was immense, the cost of which was passed onto members of funds regardless of whether they were a member of MySuper accounts.

How reliable are ratings?

The problem with ratings, is that it is generally only the funds who pay for a rating that gets to feature and does not include the whole universe of funds.

In the case of the APRA report, it is restricted to the MySuper products and does not include some high performing Wrap accounts that are not pooled funds.

Essentially, with a Wrap account, the selected underlying assets are menu driven and can vary from member to member according to the selection made

The APRA report then went on to name the 5 worst performing MySuper funds on a net fee basis.

It is assumed that those returns are to the end June 2019 so to be fair, the returns for 12 months to end October are likely to be much improved due to a lift in markets.

However, the report illustrates that the massive difference is not due to fees but because of the asset allocation of the managers.

To illustrate my point that the ratings of superannuation funds and the APRA report disregards the more personalised Wrap accounts.  Using the assumption of placing $49,000 to the basic or Core option of a well- known Wrap account and selecting their Indexed Balanced Fund, the total cost including management expenses is .60%pa which would rank it amongst the best and most cost effective funds.

The fact that it is not a MySuper product doesn’t mean it is not available for everyone but it does show that reliance on super rating agencies is limited by what is omitted in their survey menu.

Another problem for those searching for a superannuation provider, is the inconsistency in labelling.

What I mean by that is that fund a might call their fund a balanced fund and another balanced growth with a significant difference in the percentage of assets exposed to equities.

If a superannuation manager tilted their asset allocation with an extra 5% to Australian Smaller Companies and International Equities, the difference in return generated is significant.

Some fund managers will have a neutral style where that seek to either replicate index performance but do so at less volatility. In other words, a smoother return.

At times that style of manager will underperform but during periods of market decline, they hold up better.

What are your own objectives?

A financial planner needs to establish what the goals are for individual clients and then recommend the asset allocation and or manager selections that are best placed to deliver that outcome, within the limits of a client’s tolerance to risk.

The real test then becomes just how well the strategy recommended has gone in terms of meeting the client’s goals and objectives.

The Australian Prudential Regulation Authority (APRA) will be looking for significant change from poorly performing superannuation funds, following the release of its MySuper heatmap.

The spotlight on performance and methodology in the long run can only be of benefit to superannuation members and removes any complacency.

While APRA’s heatmap of over a hundred MySuper products has outlined the worst performing funds,  not all industries bodies are in support of its methodologies.

Association of Superannuation Funds of Australia (ASFA) chief executive Martin Fahy says performance should be measured over a longer period than five years.

Industry Super Australia (ISA) has concerns that the methodology used to generate the heatmap fails to account for all costs for performance benchmark comparisons.

Matthew Linden ISA deputy chief executive says: “We expect to see the worst performers called out, but are concerned methodological flaws may cast some products in a poorer light than warranted, while other products appear ok when they’re not.”

Bruce Murphy, director of Insight Investment, Australia and New Zealand agrees: “I’d like to see the heatmaps evolve by adding a 10 year comparison timeframe, adding a simple return for risk measure, and including a metric that shows the level of illiquid assets being used by funds. Illiquid assets have been used to great effect by industry funds with strong cash flows.”

APRA will take on the industry feedback about the methodology for future revisions of the heatmap.

APRA’s Rowell says: “We will continue to refine our models and methodology in response to industry feedback. However we stand behind the heatmap as an important piece of work, and a key plank supporting APRA’s key strategic goal of lifting outcomes for superannuation members.”

APRA intends to refresh the heatmap at least annually and will update the heatmap in the first half of 2020 to outline any early improvements made by trustees and other stakeholders.

The information in this article is of a general nature only and no reliance can be taken from the information when making financial decisions  without seeking individual advice from a Financial Planner or Adviser.