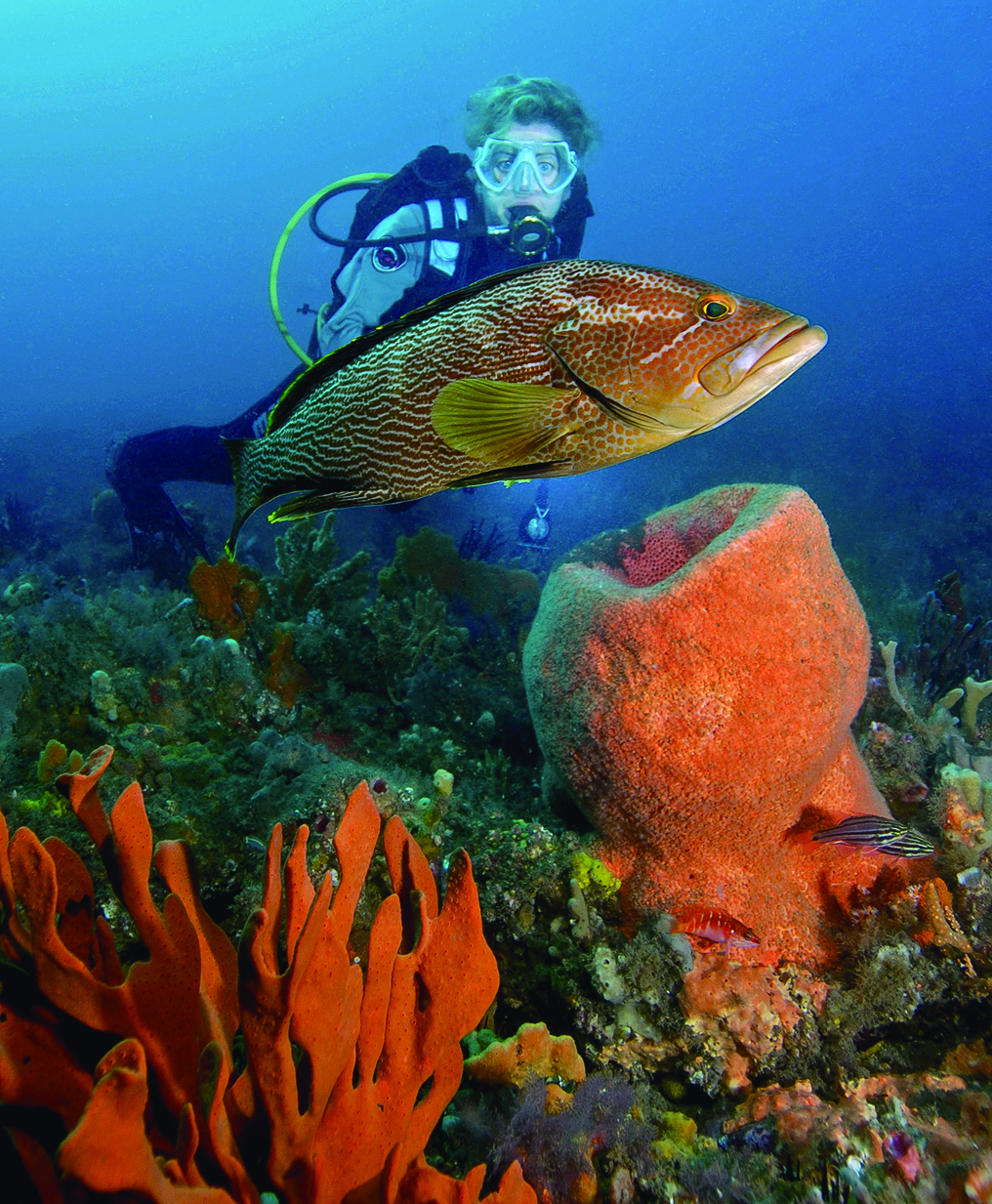 It was during September last year that local diver and fisherman Greg Finn and recreational fisherman and Port Stephens Examiner columnist John Clarke met to discuss the state and effectiveness of the Port Stephens – Great Lakes Marine Park. It was agreed that the Marine Park had not been revisited by the authorities since it was set in place in 2007.

The promised review, that was to have taken place in 2012, never eventuated and basically the Marine Park had been ignored. With the state elections soon to be conducted it was considered the right time to lobby both major political parties to request a review.

A small representative group of both commercial and recreational fishers was formed to focus on the future of the Marine Park. Meetings were arranged with both DPI Fisheries scientists, to learn what progress had been made with research and with the Marine Park Association to listen to the opinions of the conservationists.

It was pleasing to learn that much common ground was reached. It was generally agreed that many boundaries within the Marine Park were confusing, that education was sadly lacking and that valuable citizen science was being overlooked. The positioning, size and effectiveness of Sanctuary Zones were questioned along with the impact of recreational and commercial fishing on the population of the Grey Nurse shark.

The result of the working group’s concerns is that both political parties have agreed, if elected, to commission a review within the first 12 months in office. Minister Niall Blair recently released a statement totally supporting the push to commence a review immediately after the elections.

“The Marine Park is not all about fishing, however both recreational and commercial fishers are major stake holders along with oystermen, environmentalists and the tourist and boating industries. Every member of the community has an investment and we are far more aware today then we were 12 years ago. With the review soon to be put in place it is time for the entire community to consider making a contribution to make the Marine Park more effective for the benefit of future generations.” Mr Clarke concluded.

Fishing writer, author and radio presenter John “Stinker” Clarke can be heard weekly, throughout NSW, on popular ABC Regional Radio fishing program “The Big Fish”. Check him out on www.stinker.com.au or send an email to editor@manningcommunitynews.com with your information and questions.