Bob’s coming for a cuppa, and you’re invited! 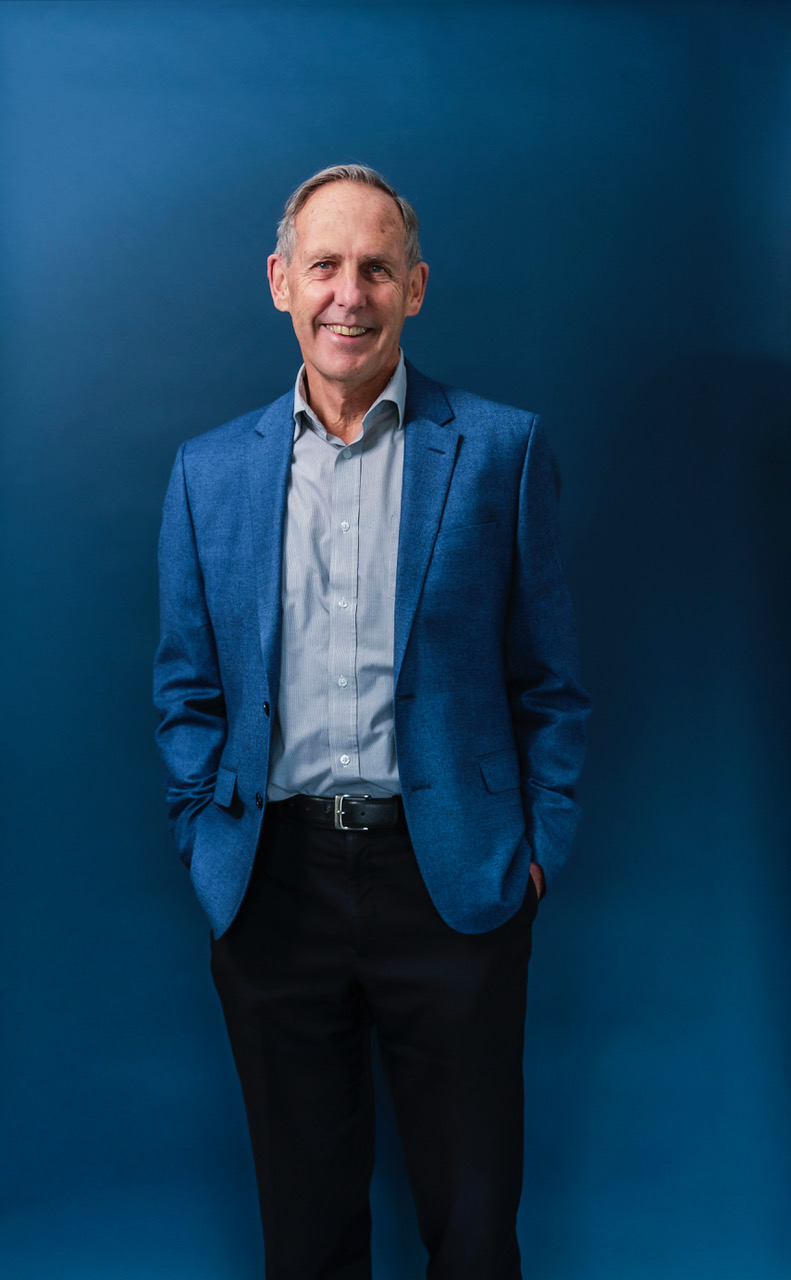 In April The Bob Brown Foundation is leading a convoy to drive from Hobart to the Galilee Basin, west of Mackay, in a showdown to stop the Adani mine.

And he hopes concerned Aussies will drive with him.

There will be rallies and public meetings along the way in solidarity with the traditional owners who oppose the mine.

It’s a showdown to send a message to the politicians that most Australians care deeply about the future of our planet, our environment, especially the Great Barrier Reef, and do not want the colossal Carmichael coalmine in central Queensland.

Bob reminds us that in his lifetime our planet has already warmed by one degree, and he points out that a further six or seven degrees of warming will end all life on Earth.

Every thinking person knows the whole Adani mine, owned by dubious Indian businessman, Gautam Adani (check his track record!) has had a dodgy and murky  birth and struggles to survive. And despite it spewing  pollutants and poisoning the land and sea, it is its thirst that concerns us most. More than the indecent money thrown at it, government approvals, and ignoring their bogus claims that their filthy mine will save endangered species (like the black-throated finch), it’s allowing them unlimited  access to our water that is the final straw. Let’s not even mention the disaster of the Murray-Darling River Basin as an example.

Yet our politicians wave lumps of coal in parliament extolling its virtues, approve gas fracking (Have you seen an aerial of outback Australia lately? It’s pin-cushioned with wells.) And now we have proposals of risky deep sea oil drilling in sensitive and pristine seas like the Great Australian Bight.

What are we thinking! What are we allowing to be done in our name? What are our grandchildren going to inherit . . . it hardly bears thinking about. We can turn away from the tragic scenes of bushfires, floods, drought, dead dying animals. But when we are sick, when we can’t breathe properly, when we have no clean water to drink, when everything around us looks devastation from a Mad Max movie. . . it will be too late to say, “we should have done something . . .”

Let’s tell Bob we’re with him, in spirit and action if not behind the wheel. Bob Brown proved people action can save the mighty magnificent Franklin River.

Demand action from our politicians for us and our world, not for corporate pockets and mates. There’s not a lot of inspiring choice, but the men and women who are prepared to be brave, will have our support. In the meantime, it’s knowing what’s going on, speaking up, and fighting if we have to do so. Look at little Gloucester.

It starts in our neighbourhood, with our Councils, our local businesses and leaders, with our media.

Tell ‘em we’re watching.  And holding them to account in thought, word and deed!

If you want to join Bob’s “Stop Adani Convoy” see the schedule. Do share with friends across our country.