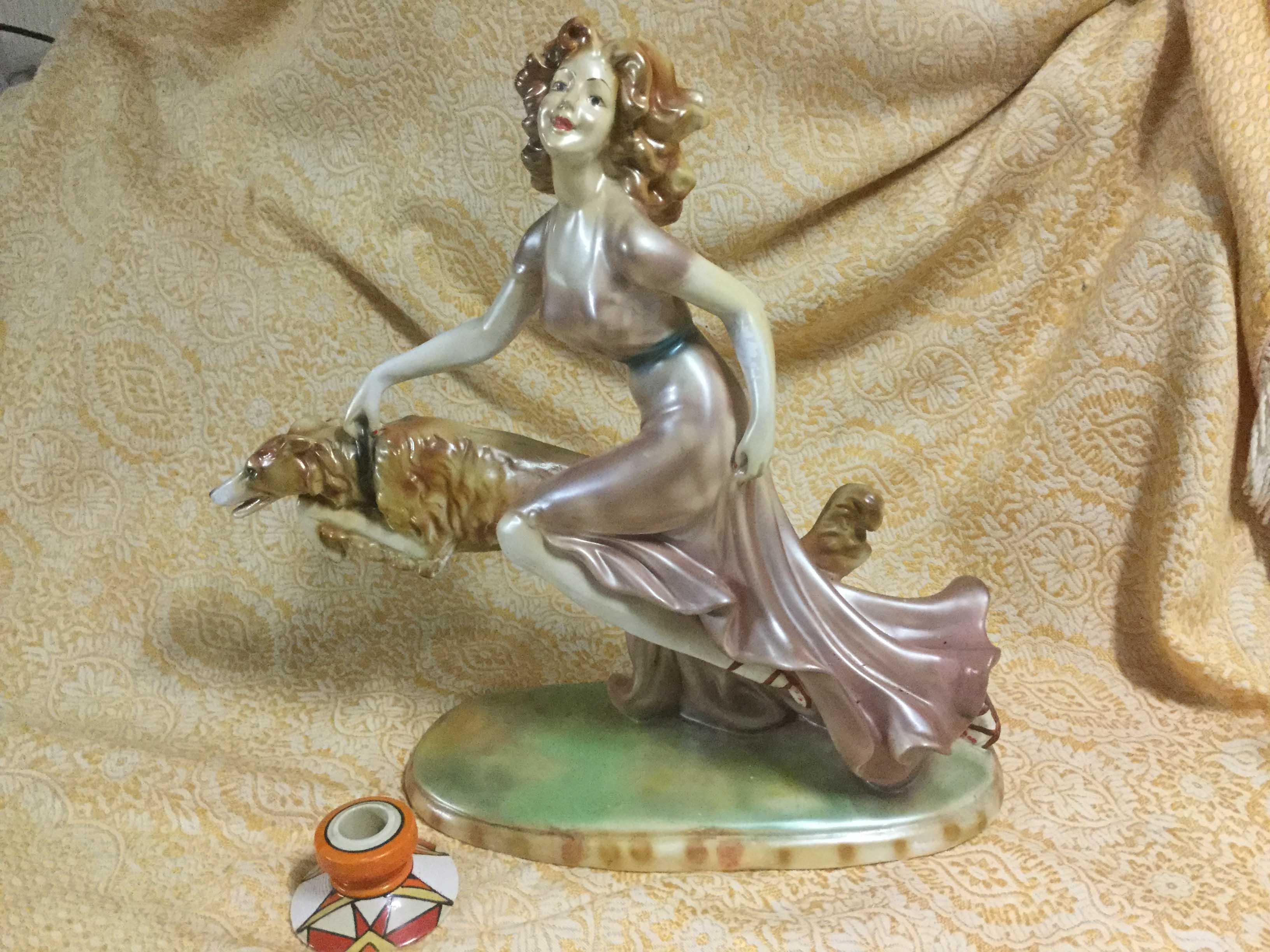 Collect the past and invest for your future. Many people start a collection because what they collect gives them pleasure because of past memories.

Collectors often look for, and treasure, items from their childhood, things we remember from our grandparents’ homes. The things that give us comfort and bring great memories. Also, collecting gives us the great gift of knowledge about history and about the times our ancestors lived.

Art Deco, or Deco, is an influential visual arts design style that first appeared in France after World War I and began flourishing internationally in the 1920s, 1930s and 1940s before its popularity waned after World War II.

It is a varied style that combines traditional craft motifs with Machine Age imagery and materials. The style is often distinguished by rich colours, bold geometric shapes and lavish ornamentation.

Deco emerged from the interwar period when industrialisation was transforming the world. One of its major attributes is an embrace of technology. This distinguishes Deco from the organic motifs favoured by its predecessor, of the 1900s, Art Nouveau.

The first use of the term Art Deco has been attributed to a French architect Le Corbusier, who wrote a series of articles in his journal L’Esprit Nouveau under the headline “1925 Expo: Arts Déco”.

During its heyday, Art Deco represented luxury, glamour, exuberance and a belief in social and technological progress.

Many people collect Art Deco items. Some even live the style with their whole house being decked out with the furniture and fittings of the Deco period.

One of the greatest, collected artists of the Deco was an English designer Clarice Cliff. Her bold colouration and geometric pottery designs have been much collected over the last ninety years. Cliff’s contemporaries include Susie Cooper, Charlotte Rhead, William Moorcroft, Rene Lalique and Charles Rennie Mackintosh, who are also very collectable in their fields.

Clarice became one of the most influential ceramic artists of the 20th Century. She chose a highly atypical career path for a woman of her time. Clarice Cliff broke the barrier that generally separated men and women in the workplace to become the Art Director for two adjoining factories in Burslem, Staffordshire by 1930. Cliff’s ceramic designs are highly collectable and are some of the best pottery examples of the Art Deco style. Her “Bizarre” & “Fantasque” ranges were the pinnacle with each different design being designated a name. Although the bulk of her creative masterpieces were created during the 1930s, Cliff continued to maintain a presence in the Burslem pottery works until 1963.

Happy hunting until we catch up again!

I recommend collecting to all. Spend some time wandering the markets, second hand shops, antique shops, garage sales, internet selling sights (ebay, gumtree, marketplace) and local auctions. You never know what you will find. Take the plunge and collect a variety of unique and interesting treasures or limit yourself to just one area. It is always fun and addictive.

If you have items you are not sure of, I may be able to help with information, appraisals and/or sales. I love the history and stories of old and interesting items.