Flying-Foxes are friends to the forest 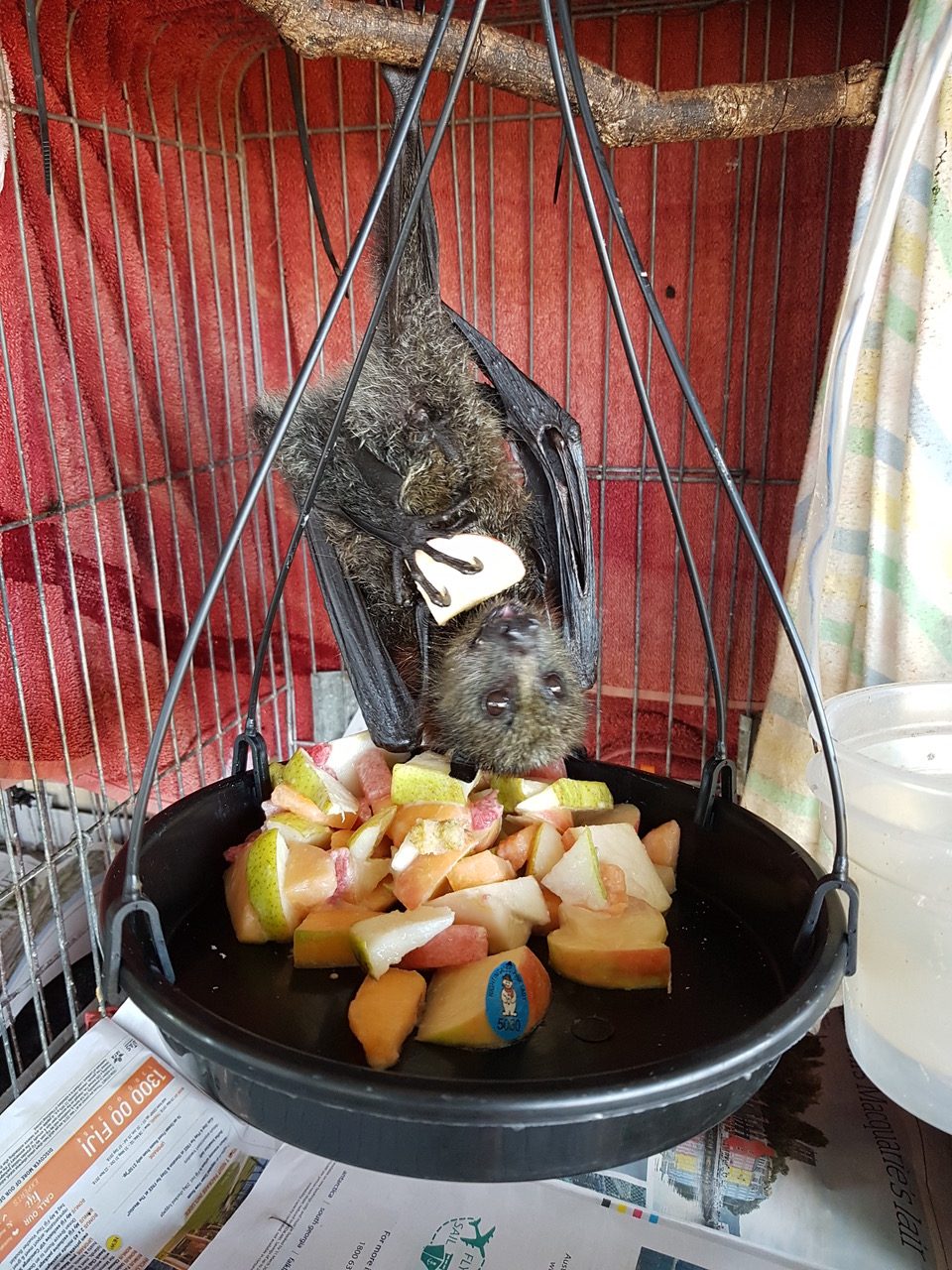 FAWNA is perturbed about the sensationalist and alarmist take up in the media this week suggesting a spike in adverse human contact with flying-foxes.

This follows a recent alert from the Hunter New England Health that two of a number of flying-foxes that were examined recently tested positive for the Australian Bat Lyssavirus (ABLV).  FAWNA is familiar with one of the cases, and the wildlife rescue group understands the other incidents of human/flying-fox interactions occurred when people were trying to extricate the animals caught in inappropriate fruit tree netting or entangled on barbed wire fences.

Flying-foxes are one Australia’s most important and keystone wildlife species for our forest health.  Flying out up to 50 km per night foraging for their natural food of pollen and nectar from eucalypt and other native blossoms they cross pollinate over long distances and their spats contain fruit seeds with pulp removed, thus starting the tree regeneration process.  Flying-foxes will become even more important for our biodiversity and forest health if the current rapid decline in the world’s bee populations continues at its present rate.

A very small percentage of Australian bats and flying-foxes can carry Australian Bat Lyssavirus, which if untreated is deadly.  ABLV is transmitted to humans from bat saliva via a break in the skin, a bite or scratch or via a mucous membrane – eyes, nose or mouth.  Exposure to bat faeces, urine or blood does not pose an exposure risk.  “ABLV was first accidently discovered in 1995 and could have been in populations for a long time” said FAWNA’s President, Meredith Ryan.  She added that “there are some Do’s and Don’ts about interactions with bats:

Do not attempt to disentangle any bat from fruit tree netting or barbed wire.  You are inviting a bite or scratch and may cause more harm to the already stressed animal.

If you perceive any flying-fox or bat to be in trouble call your local licensed wildlife rescue group who has vaccinated rescuers trained and equipped to deal with most situations.  FAWNA 24 hour contact is 6581 4141. Any flying-fox hanging low in vegetation or alone during the day is in trouble.

If bitten or scratched, the area affected must be washed thoroughly with soap and water for at least five minutes and an anti-viral antiseptic such as Betadine applied.  If bat saliva contacts any mucus membrane, the area should be flushed thoroughly with water for a few minutes.   Medical attention should be sought the same day where possible to determine if a course of Rabies vaccinations needs to be started.  If the animal is available for testing this will determine the presence of ABLV.  Only vaccinated people should handle the bat: a vet, your wildlife group rescuer or a nominated DPI/Local Land Services representative.

Do not unnecessarily disturb flying-foxes as this can be perceived as threatening and provoke an attack.