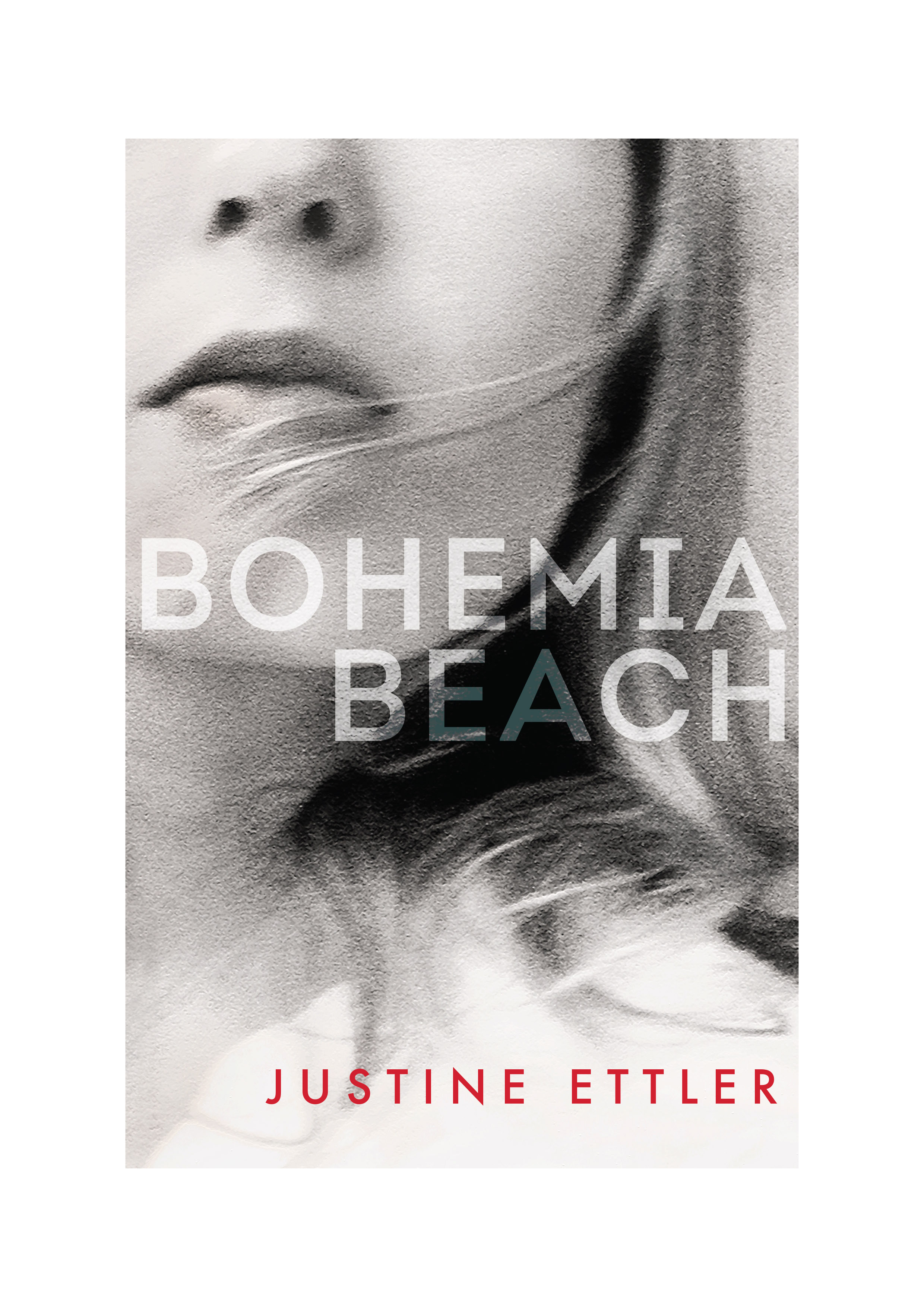 This book is a chaotic read. It matches the chaos that surrounds the protagonist.

Throughout the book Cathy is looking for her mother and never manages to find her, although she is told she is in Prague where Cathy is performing as a concert pianist.  She believes she sees her mother in the audience at one of her concerts. Her mother grew up in Prague and this makes Cathy’s time in the city more significant. Cathy is a bright young thing in the music field. She is a most accomplished pianist and has a contract to play several concerts in Prague, then her next appearance will be in New York. She is the talk of the classical music scene and has a prodigious talent at 25.

Cathy also has major problems. She has had very bad reviews from one of her concerts due to all the mistakes she made in the Rachmaninov due to drinking too many champagnes before the concert.

She meets up with a fun group in a hotel and spends the night drinking and flirting with Tomas, an older man to whom she is instantly attracted.

The next few days are full of drinking and partying. Her husband Reed has just left her because of her drinking, he said, but she finds out the he is now with her agent, Sarah.

Cathy’s chaotic life is a symptom of her illness which to a non professional seems like a big dose of personality disorder. She becomes disassociated at times and there are a lot of blanks in her life. Her infatuations with Tomas causes her to change her name from Cathy to Terese (a direct reference to ‘the Incredible Lightness of Being). Tomas was a ballet dancer in the Hungarian Ballet School and Cathy’s mother was the Prima Donna in the same ballet company.

Tomas has other women surrounding him and Cathy is just one of them, so she is distraught when she sees that he is not faithful. The over-the-top, emotional reactions to her situation(s), is another indicator that she is suffering from a mental break-down.

The only diagnosis she gets as she recovers in hospital from a major incident in a flood in Prague, is that she has an addictive personality and is an alcoholic.

Cathy finds it very hard to believe this, but after being sober for months and falling in love with her doctor, she falls off the wagon when Tomas makes contact again. Cathy has recovered memories of her mother with Tomas, when Cathy was two. We assume Tomas deliberately sought Cathy out as he wanted to be close to her mother, Odette, whom he loved when they were both in the Hungarian Ballet together.

This is a complex psychological novel, and is both intriguing and frustrating at the same time. The author accurately represents the chaos that surrounds people with a diagnosis of BPD. The addictions both to substances and to relationships; the repetition of the same ‘mistakes’ and the seeming inability to make wise choices. When in a stable, loving relationship, Cathy manages to sabotage it.

The mystery around exactly what was the relationship between Tomas and Cathy’s mother Odette, is only just resolved towards the end of the novel, and as it is described to us through a memory/dream that Cathy has, we are left wondering what really happened.

The descriptions of Cathy at the piano, playing and remembering and moving into another mental space is very powerful. Cathy says when asked by her Doctor/lover why she choose music as a focus, she says, “I started out wanting to be a dancer but then I changed my focus to piano after I had a breakdown at sixteen……Piano was easy, I was instantly good at it. Then later playing music well made me feel special. The rest of the time when I wasn’t playing, I felt ordinary, unimportant even…… It felt good to be good at something so I practised for hours and hours alone in my room. It was that simple. I liked to feel special, that I was important in some way, so I played the piano more and more.”

“Your parents didn’t tell you that you were special?” “They were inconsistent about it, particularly my mother. …”

This conversation at the end of the book says it all. Cathy was unable to get the kind of love and affirmations that she needed from her parents, so she was forever trying to be the best and to receive praise and accolades from whomever she could.

I rather enjoyed the novel, however some of the dialogue seemed artificial to me, particularly between Cathy and her guru/therapist/life coach, Nelly.

The plot and the way the book is structured around Cathy’s chaos, is a little hard to follow at times, as the chaos is represented, not only in the story line, but in the structure of the novel itself.

Perhaps not all readers will persevere.