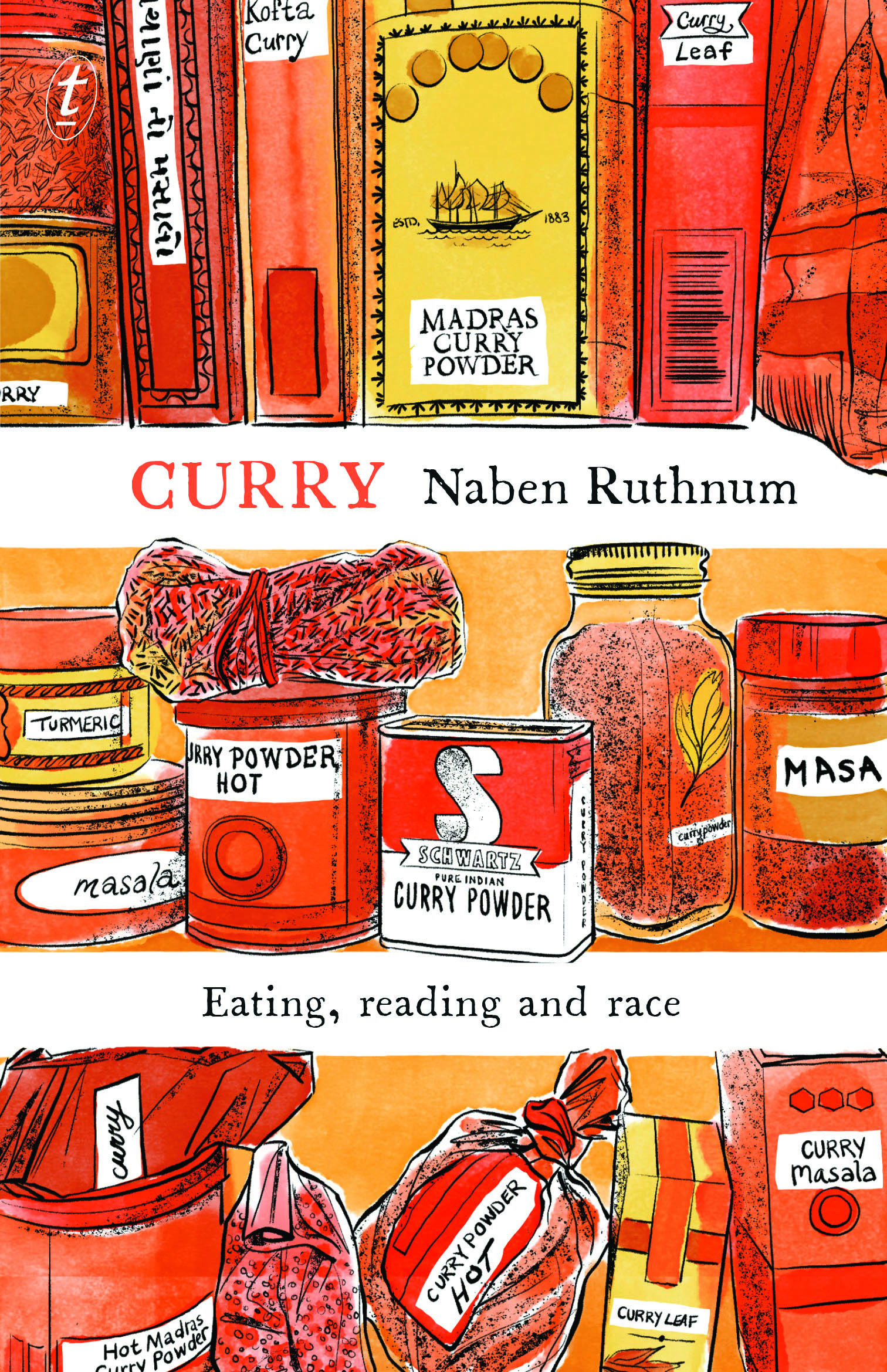 For the reader who is hoping for new ideas about preparing wonderful new curry recipes, disappointment is around the corner!  It is true that there is one curry recipe, on pages 41/42, but this is one that the author’s mother gave him, and he wanted to check that he had it down pat!  He did not, as his mother always seemed somewhat reluctant to give some of her knowledge away, holding that ‘little bit’ back!

The author uses the concept of curry to examine, at least in the early passages,  just what curry represents to those who have grown up with a curry cook in the home, but have relocated to other parts of the world. This concept pre-supposes, with justification, that curry is a food that epitomises India, Pakistan, Bangladesh, countries of great history, countries that have supplied millions of their people to other countries. Once in their new homes, they have occupied all manner of employment, not least of which has involved establishment of restaurants, producing dishes that their mothers had fed them. Of course, as many of us have discovered, the recipes are often adapted to local tastes.

For those who have delved into the matter, it seems that ‘curry’ is an English concept, and that it describes that which is produced by the Diaspora in as many countries as one can count!  There is a belief that the word ‘curry’ could have its origins in the Tamil word Kari, used to denote any dish eaten with rice. Perhaps so, perhaps not!

Food known as ‘curry’  can be found, as mentioned, all over the world, often prepared by diasporic folk from the sub-continent. Part of the author’s searching is to whether curry can be categorised as ‘genuine’, if it is produced outside of the above-mentioned nations. It seems that it no longer matters, as the variety of food prepared by cooks on the sub-continent can be so varied, that it is no longer possible to apply a rigid classification.

Another misconception is that curry, to be curry, must be as hot as hades. Chili, contrary to popular  belief, is not native to the sub-continent, and was not introduced to India until the fifteenth century and, even then, was popular chiefly in Southern India. Until then, and since, many other spices, such as pepper, coriander, turmeric, and ginger have held sway in the ‘curry’ pot.  In any event, the idea of curry is that ANYTHING can be used, as long as it is tasty!

The early part of the book, as mentioned, examines people everywhere, and their attachment to curry, how it impinges upon their lives and attitudes, and how they are viewed by others, particularly in their new countries of choice, having moved from the sub-continent.

The latter part of the book could not be called ‘accessible’, as the author becomes philosophical about his life, the lives of those around him, and the lives of the diaspora. This, in my view, is a ‘rambling’, that is too intrinsically that of the author’s life and experience, particularly, as he says, as a brown man, among white people

Do I recommend the book? I would do so, only on the basis that the reader wishes to immerse himself/herself in a soul-searching exercise of a person who has spent most of his life away from his traditional ‘roots’, and attempts to find the meaning of life in a modern world. If the reader wishes to discover more about curry, then this is not a reliable source!