Why i’m deeply concerned about the state of the various global environments, and the welfare and survival of future generations. 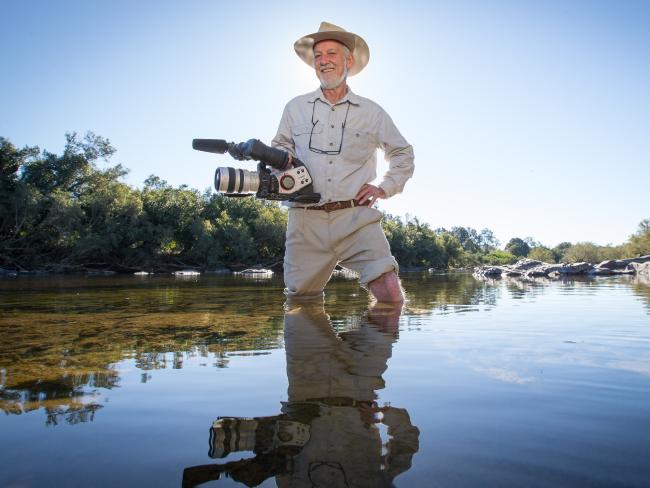 GLOBAL WARMING. Global warming is only one small facet and gets all the press but, when you examine the bigger picture, there are far more serious issues now affecting the survival of mankind, and seriously jeopardizing the existence of future generations.

OCEANS. The seas are rising, warming, turning acid, and this is one of the most serious problems today facing all of humanity.  On top of all of this, the seas are now becoming radioactive because of Fukushima, which is still spewing radioactive waste into the sea. The acidity and radioactivity problems alone are killing the phytoplankton, which are the basis of the seas food chain, and the main producer of our oxygen. We are witnessing the mass bleaching of corals as a result. The seas represent 40% of the world’s food supply, and are now in serious decline.  Fukushima alone has killed millions of sea creatures, including the phytoplankton, fish, seals and whales.

PLASTICS. The severe effects of plastic in the oceans are also killing countless millions of sea creatures. The micro-plastic particles, that wash off our synthetic clothing, are now undermining the sea grasses that produce 15% of the world’s oxygen

POLLINATION. Bees are disappearing all over the world because of genetic engineering, and the billions of tons of lethal pesticides and herbicides being spread over the planet annually. If we lose nature’s pollination system, we seriously jeopardise food-producing plant resources, serving both man and animals.

SOIL BIODIVERSITY.  Food producing land is now being seriously compromised because of the same use of genetic engineering, pesticides and herbicides. Food shortages are becoming a major problem across the world, impacted by increasing population.

DE-FORESTATION. The mass destruction of the world’s different environments taking place today is staggering,  and it points up the fact that human common-sense isn’t very common. Deforestation is a leading cause of habitat loss, with Australia being the worst offender on earth.  Humanity has already wiped out 53% of all plants and animals on the planet.

WORLD GOVERNMENTS. With all due respect, politicians worldwide are killing the planet, because they have lost touch with things natural, and what sustains the human race. Environmental issues take a backseat and rate low in priority on their political agendas, because they are budget-dependant, and cost money. It seems that politicians prefer to spend billions of dollars on defence and the war machine. Wars have contributed seriously to environmental destruction, and the loss of countless millions of acres of food-producing land, with the use of bombs and landmines.

FERAL PLANTS AND ANIMALS.  In Australia alone, we have an estimated 26 million feral cats devestating our native species. An estimated 6 million foxes are also seriously contributing to this loss. When pigs, goats, rabbits, camels and introduced invasive plants etc. are added to this destruction, our natural environments are disappearing. There are solutions that can be employed, but which are not being presented to the government, because governments are being ill-advised by

AUSTRALIA HAS THE WORST MAMMAL EXTINCTION RATE IN  THE WORLD.  30 native mammals have become extinct since European settlement. To put this in a global context, 1 out of 3 mammal extinctions, in the last 400 years, has occurred in Australia.

More than 1,700 species of animals and plants are listed by the Australian Government as being at risk of extinction. Around 30% of our surviving mammal species are threatened with extinction.

The following is a list of concerns, relating to our natural resources.

Changes in fire regimes, especially an increase in the extent and severity of wildfires.

Deforestation and clearing of native vegetation.

ALL PLANT LIFE AND ANIMAL LIFE ON EARTH ARE CRUCIAL FOR THE SURVIVAL OF FUTURE GENERATIONS.

From elephants to insects, and soil bacteria, these make up sophisticated and critical  food chains to sustain the human race. We are slowly wiping it all out, and killing it!  Humanity is, unfortunately, at a crisis point, and is edging towards a man-made extinction event.

Jim Frazier is an artist, scientist, environmentalist, inventor and author, and one of Australia’s most highly decorated cinematographers, winner of numerous awards, citations and accolades. He cares deeply about our community, our country, our planet.