The Coal Truth: The fight to stop Adani, defeat the big polluters and reclaim our democracy 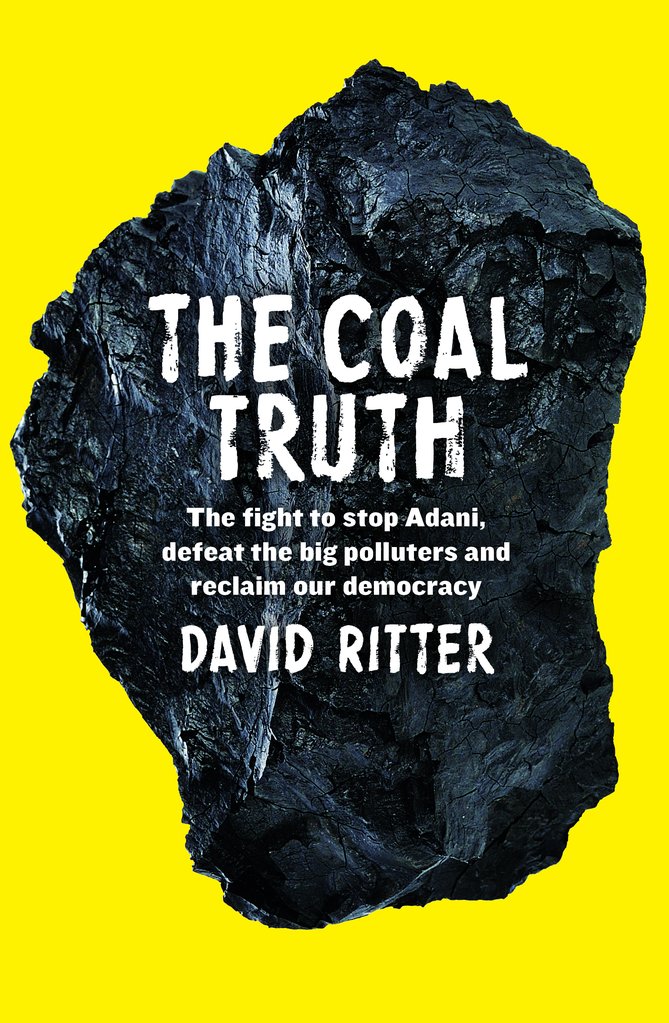 Since 2012, the fight to stop the opening of the vast Galilee coal basin has emerged as an iconic pivot of the Australian climate and environment movement.

The Coal Truth: the fight to stop Adani, defeat the big polluters and reclaim our democracy provides a timely and colourful contribution to one of the most important struggles in our national history – over the future of the coal industry. Written by an environmental insider with an eye on the world his daughters will inherit, The Coal Truth is told with wit and verve, drawing in other specialist voices to bring to life the contours of a contest that the people of Australia can’t afford to lose.

The majority of the book, though, is by me, and is part personal journey and part political argument against coal, written in the context of Australian society as it is now, with the impacts of climate change now being felt on nature and people.  The Coal Truth is intended to be useful, it was written as a contribution to the battle of ideas that sits behind the fight over land and water use.  The book is deeply personal at times, with the deaths of my parents and, inevitably, the lives and reflections of my young children come into things.

There’s no doubt that The Coal Truth is also a bit of a love-letter, not only to my own family, but to all those people, communities and organisations that are taking a stand against the fossil fuel industry, and helping bring on the clean energy revolution.  And, in terms of these intermittent letters, The Coal Truth is written in deep appreciation for all the friendship, advice and support that I’ve received from the small group of recipients.”