Magic of the Mullet 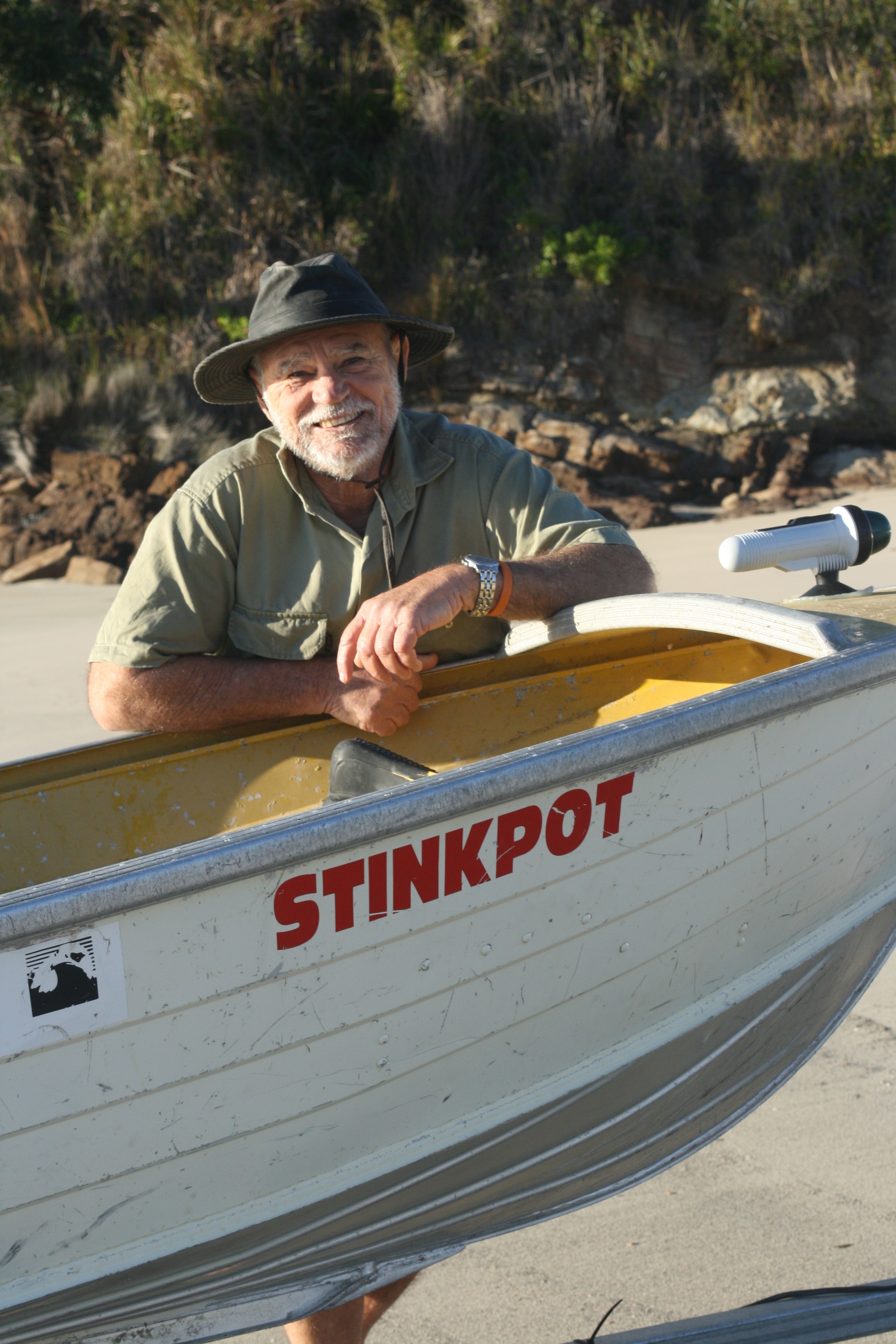 Meet John “Stinker” Clarke, our piscatorial correspondent! In other words, our Favourite Fisher!

Year after year, for as long as records have been kept, and long before, huge schools of mullet have travelled north along our coastline.  Spawning in the ocean is part of their life cycle, which begins when fertilised eggs develop and mature in the bays, rivers and estuaries. Around this time of the year, Easter and Anzac Day, the three- to five-year-old, fully developed river mullet leave the enclosed waters, where they are called bully or hard gut mullet, to enter the open ocean, where they become known as sea mullet.

The sea mullet that arrive in Port Stephens have left estuary systems as far south as Lake Illawarra and the Shoal Haven River. The fish that have matured in the Port Stephens system, move north to Port Macquarie and North. Those that develop in rivers around Port Macquarie swim further North towards the Clarence. And so the cycle continues.

There is much mis-information  accompanying this event, as little is understood by the public. Around the world there are 72 species of mullet, of which the sea mullet, which can grow to over 60cm, is but one. Carrying some 5 million eggs, the female is bigger than the male and, frustratingly for the recreational fisher, mature fish do not feed whilst migrating. They can’t be caught.

All records and research currently available suggest that the annual hauling of mullet, along the east coast by commercial fishermen, is a sustainable practice.

Give it a go. Introduce fresh sea mullet to your kitchen.  Sea mullet are best smoked, or tossed fresh on the barbie. Squeeze of lemon, black pepper and a pinch of salt.

You will be pleasantly surprised.

Fishing writer, author and radio presenter John “Stinker” Clarke will be a regular columnist for The Manning Community News. John can be heard weekly, throughout NSW, on popular ABC Regional Radio fishing program “The Big Fish”. Check him out on www.stinker.com.au or send an email to editor@manningcommunitynews.com with your information and questions.