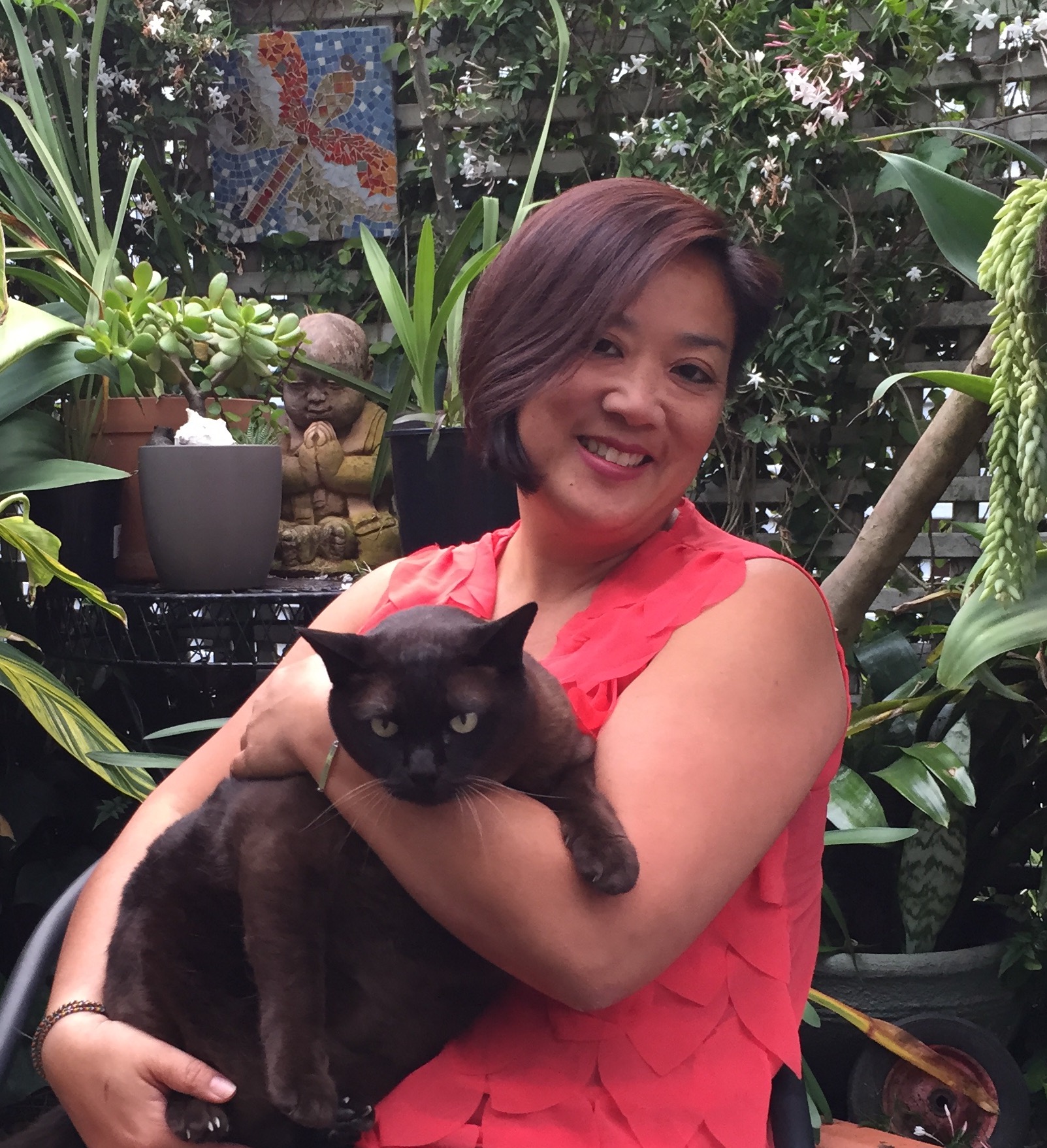 This autobiography just had to be written.  This amazing woman has lived four lifetimes of an ordinary woman and, in doing so, has made a huge difference to many hundreds, perhaps thousands, of lives. Through grief and heartache, Sue Liu has travelled the world, loved and lost, and then found great friendships in various countries.

Whenever an anniversary of the loss of (say) her mother, or a great friend occurred, Sue would don her backpack, and leave for another third-world country to explore, to discover if there would be another project in which she could be involved. What a fortunate life she has had, and is still living. My head was spinning at the end of the book, considering all that she has accomplished.

On the anniversary of her mother’s death in 2004, Sue packed her bags and set out on an organised tour of Sri Lanka.  The tour guide is Bruno, a young Tamil man, who has been mentored by a Catholic priest, who has begun a tourism venture called Woodlands. This tour is Bruno’s first as a tour guide, and he has great plans and ambition to succeed. Woodlands provides localised tourism services, introducing visitors to Sri Lankan food and culture, through cooking demonstrations, guided walks and local activities.  Their focus is the promotion of sustainability, fair trade, and the support and empowerment of women, and poor communities in the Hill Country and, in particular, for the people who live and work in the tea plantations.

Sue is very impressed with Bruno’s easy way with people, and his real dedication to the community in which he lives and works.

Back in Australia, Sue was glued to the TV, as we all were, watching the Boxing Day Tsunami, an event of relentless horror.  But Sue decided to do something about helping the people in Sri Lanka, who were so devastated by the wave.
She contacted Bruno to spread the news about what is needed in the coastal areas of Sri Lanka. Sue’s many friends and colleagues (and their friends and colleagues) begin to donate many items needed in the recovery period following the wave.

Sue ended up sending a large container full of the needed items. The logistics and organisation that were needed for this mission matched Sue’s talent, it appears, although I don’t think she realised that she had the skills to deal with such a huge project.  “A tremor of excitement and fear runs through my body.  Oh Shit. What have I just done? I’ve hit a nerve. People understand the urgency and are ready to act immediately.  I haven’t expected that, so this is a rather impulsive kick-off, but it feels right all the same. I had better get myself organised immediately, because this appeal is happening.”

Sue needed to find an organisation tto load and ship the huge amount of aid materials that her friends and acquaintances donated. She arranges this with an aid group and, when the ship sails for Sri Lanka, she boards a plane to be there when the ship arrives, to arrange the distribution of the goods.

Sue didn’t realise that it will be months before she saw the 75 boxes of goods and, when she does, most of them would be busted open, and pilfered of all the good, new items. All that is left are the dregs, that fit into 25 boxes. The anger and disappointment is palpable, and if I had been Sue, I would have given up ever helping anyone again, but not Sue.

She distributes what she has to the people in need, meantime working with Bruno and his community, to assist in any way that she can. She is a real humanitarian. Most of us, who think about helping on this scale, decide that we are too busy, not skilled enough, have too many ties etc. to do much to help. Sue, however, has had a taste of what is it like to be a real aid worker and, from now on, it is part of her life to organise, and be at the head of, many humanitarian appeals.

The highlight of her life is, no doubt, meeting Geraldine Cox, the founder of the Sunshine House in Cambodia. They are kindred spirits, and have a connection through a mutual friend, another humanitarian who, sadly, was killed in the Underground bombing in London.

The many trips that Sue makes to Cambodia are both fulfilling and uplifting for her. She faces controversy as well, when there is a push to close orphanages, like the Sunshine House, as it is deemed that the children need to be fostered in their own community, so as not to lose their cultural heritage. The fear remains that these vulnerable children will fall into dangerous and abusive environments, if they are in the communities. Sunshine House is a safe place, where the children learn skills to take with them when they return to their communities. Sue also spends time in PNG, where her skills and her caring make a great difference to the people with whom she lives.

All I can say after reading Sue’s story is, ‘What a woman!’ She shows us how one person can make such a difference in this world, and I am in awe that she has been able to accomplish so much. An inspiring book.