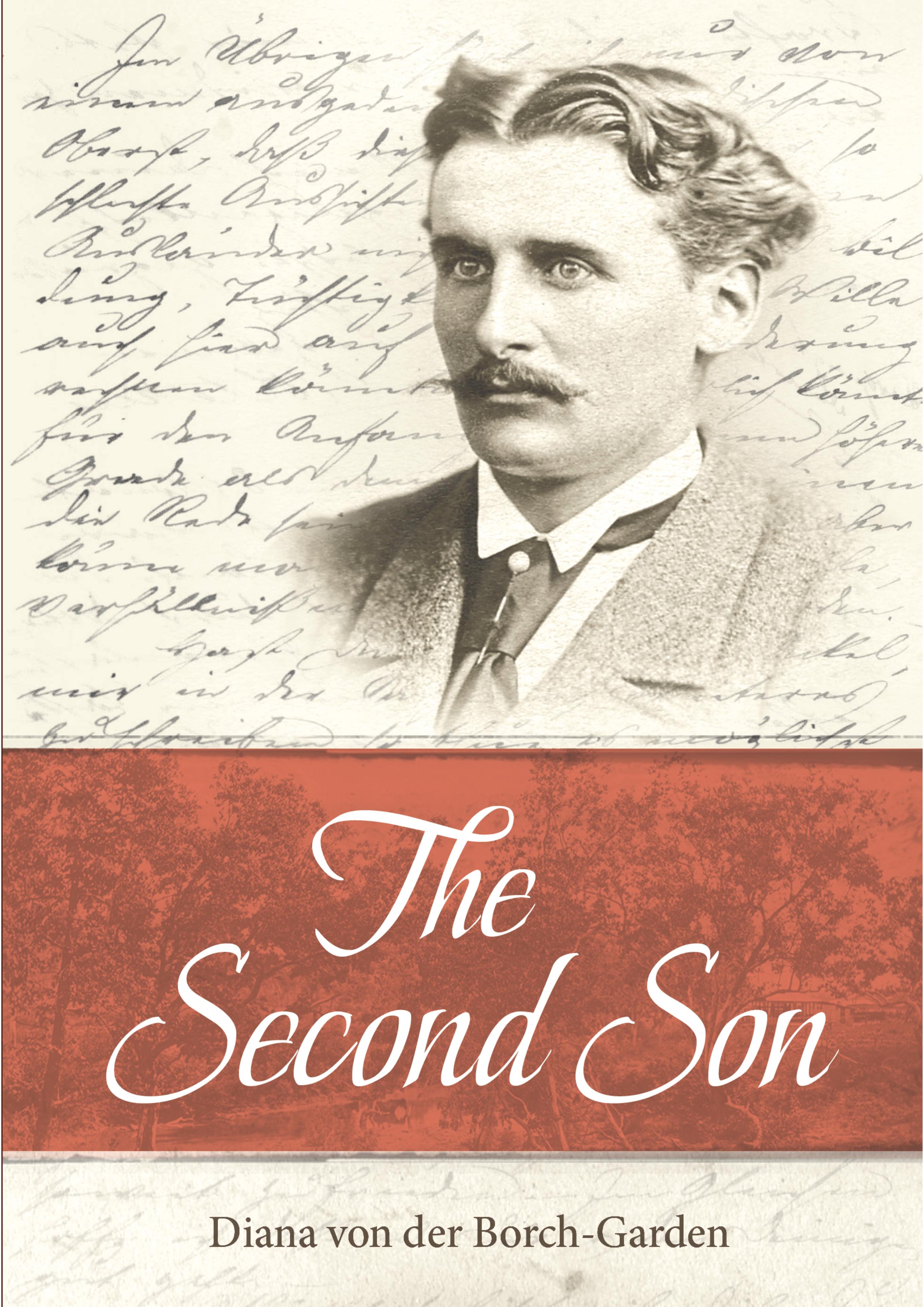 This is an historical account of the author’s ancestor, Leopold von der Borch’s life in Australia. The careful research and the delightful portrayal of life for the young Leopold in Germany, and his very different life in Australia. is well written, and the reader can feel the empathy that the Author has for her subject. The first half of the book is a description of young Leopold’s life in Germany. He was from a royal line of distinguished families, living in a stately home with many servants, and his only occupation was assisting with the decision-making about how to run the big estate. He joined the Army at his father’s insistence, and spent time fighting in the Austro-Prussian war against the Austrians. Leopold’s father thought that this experience would give his son some skills in leadership and self discipline. However, Leopold found himself in trouble with the courts over a minor issue that caused his father great distress.

Leopold’s love for his family, his many brothers and sisters and his father, as well as his stepmother, was a great steadying influence in his early life. The descriptions of the estate, and how the family lived and interacted, is very touching. The fate of a second son in those days was quite precarious, as he would have little hope of inheriting the estate, and would have to either find his own occupation or rely forever upon  a small allowance from the estate. It was a feature of life in those days that the second son would often travel to ‘find his fortune’. Leopold’s fate was sealed when he got into trouble with the law over a very small infraction, and this turned into a very big threat to his life. The family’s decision,  to send Leopold away for his own safety, was quite devastating for the young man, and his life, from then on, would be full of yearning for his siblings, and his roots in Germany.

Leopold arrived in Adelaide without money, as his allowance from Germany had not yet arrived. He  was persuaded to work in the copper mines north of Adelaide and, ‘though he had not done any hard physical work’, he adapted to the harsh conditions. He was next employed as a police trooper, and spent time in Darwin (Palmeston). It is there that he contracted Yellow Fever, and was returned to Adelaide, where he recovered, to then become the Police Photographer. This position well suited Leopold, and he seemed to have really enjoyed his life in the SA Police Force.

The beginnings of Adelaide are portrayed in this book, with a delicate touch, as it intersects with the life of Leopold. South Australia had a thriving German population, and this was a comfort to Leopold. He married and had 12 children, whom he named after his brothers and sisters. All-in-all, the life he lived in Australia was full of enjoyment, with his family and friends. It was certainly very different from the life he would have lived in Germany. When he left Germany, he thought he would be back in a few years’ time, but this never eventuated, and he died in 1919 at seventy five. He left behind his 12 children and 54 grandchildren, a great contribution to South Australia.

This book is a great family saga, and also a personal look at the past in South Australia. The author has given us an historic perspective, which enhances her family history.