What is really going on here? 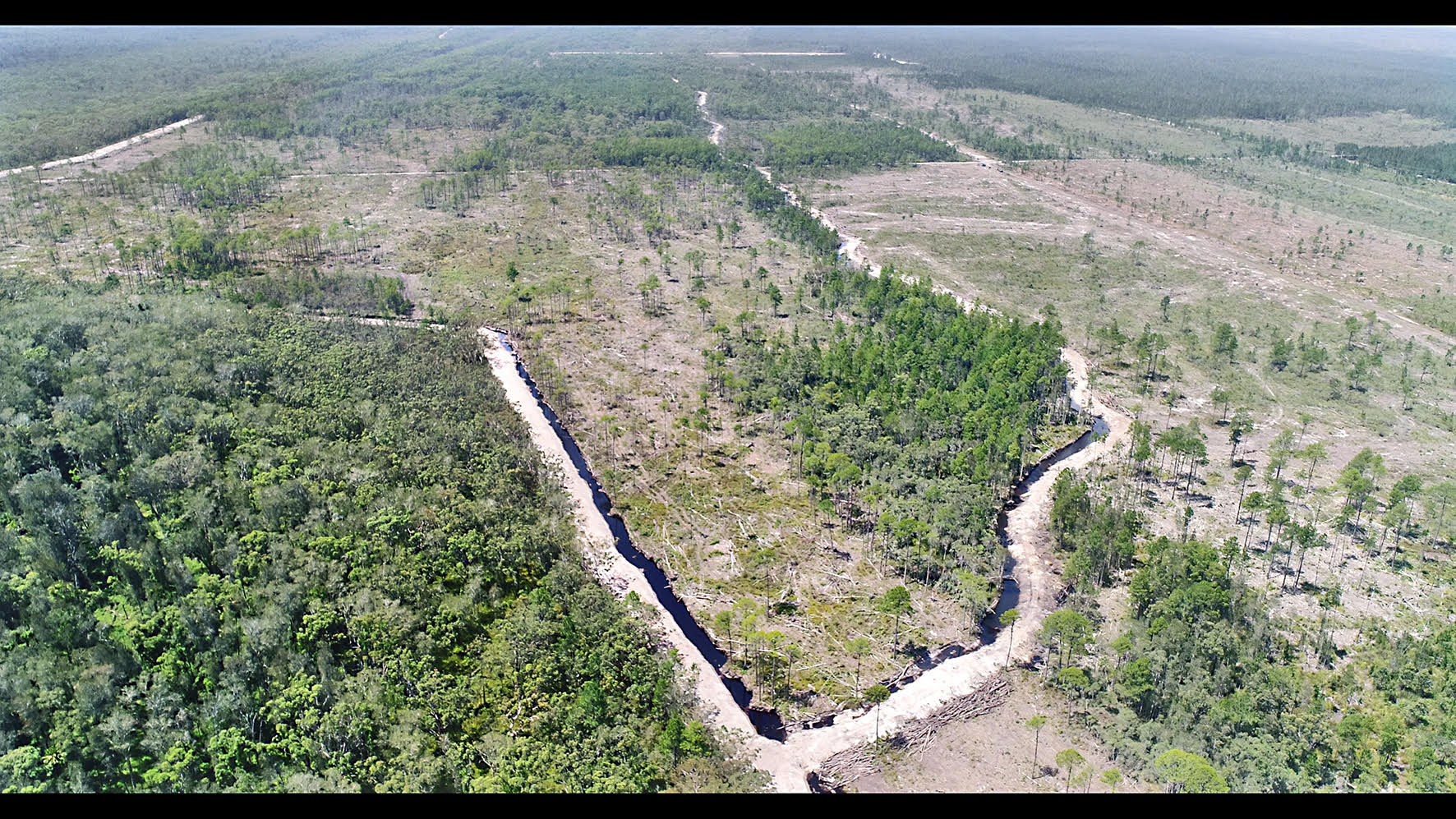 ‘This’ is the Tea Gardens site, one of three in the Great Lakes area, owned by controversial developer Phillip Dong Fang Lee.

While the land has been the subject of various contested challenges and complaints for a decade, Midcoast Council needs to come up with some answers,  the community is now seriously worried, as photographs have come to light of the unauthorised work being done on this two thousand-plus hectare site in such a pristine location.

The developer has a history of abusing environmental laws – his Fame Cove site was fined over felled trees and damage to a protected marine sanctuary, and ordered to commence remediation work to repair the damage.

A more recent court case, last year, is puzzling in which Council  took action, but the result was a non event, a draw, with Council curiously agreeing that each party pay its own costs. This case was conducted by Lisa Schiff, on behalf of MidCoast Council, this has all occurred during Glenn Handford’s tenure at Council, as Planning Officer and, later, General Manager.

In early December, Cr Peter Epov sent a series of questions to General Manager Handford about the Tea Gardens development, as there seemed to be no DA’s or restrictions enacted by Council over Mr Lee’s development.

Cr Epov never received a reply, and shortly after Glenn Handford resigned in a surprise move.

For years, the local community and landowners have been concerned, but now seeing the extensive work being undertaken at Tea Gardens, citizens are worried at the potential environmental damage to the aquifers, lowering the water table and possible acid sulphur soil contamination to the residents’ water supply.

The Mayor has no information because no one in authority has been able to access the site until quite recently.

Mr Handford and Council have had dealings with Mr Lee  over many years. Surely Council should have queried Mr Lee’s activities on this third property at Tea Gardens, or will the correct approvals suddenly, and mysteriously, appear?

More to this saga, next issue of The Manning Community News.