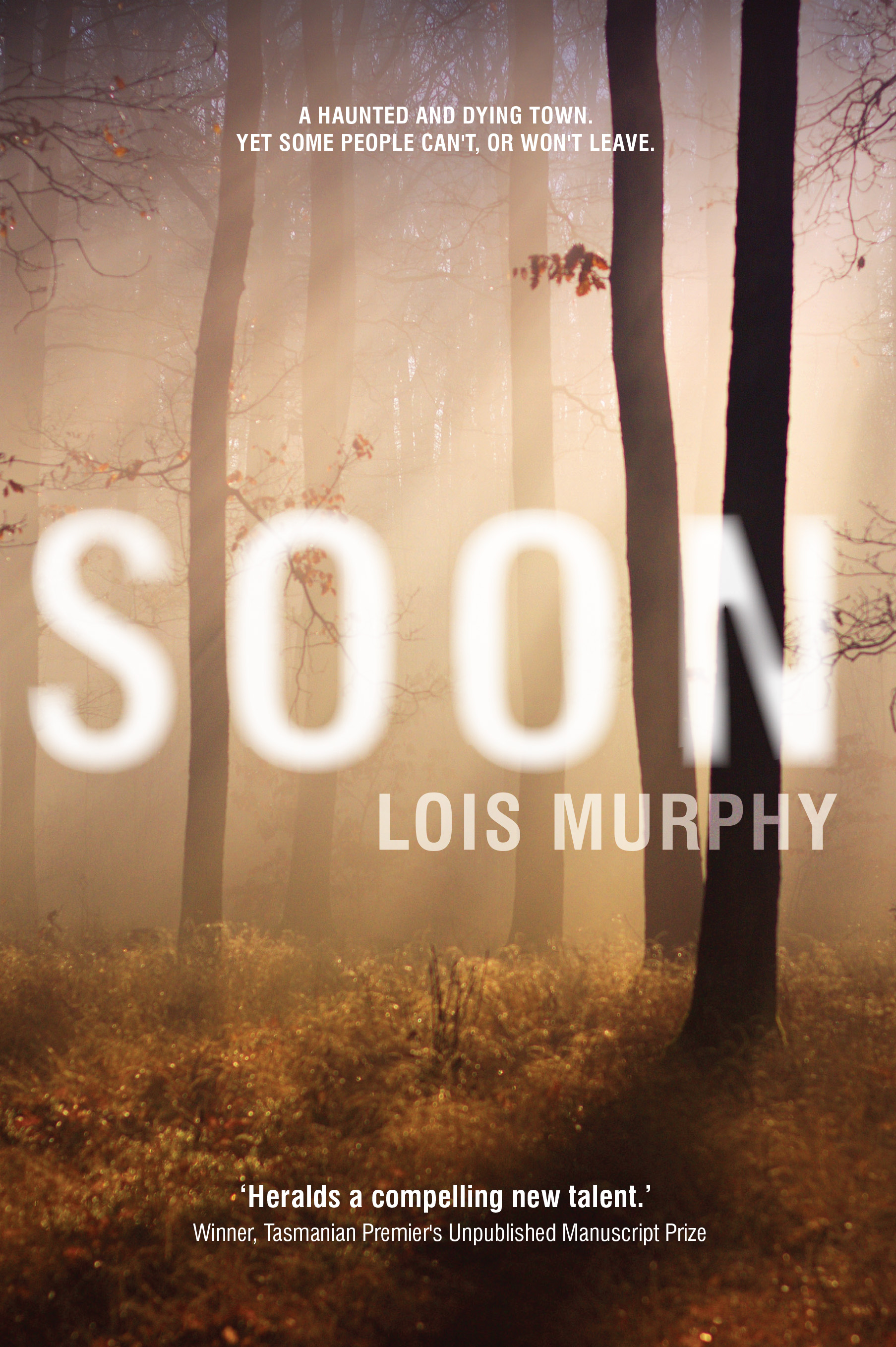 Lois Murphy has written a compelling, haunting piece for her first novel. She captures the sense of isolation and remoteness of an Australian small town, where the fragility of community is threatened. Nebula (meaning vague or indistinct cloud or mist), describes what has been happening to the community over the last year. This novel is a mixture of horror story, (a la Stephen King), a mystery novel, and a psychological drama, with a supernatural theme throughout the book.

The author has the abandoned town of Wittenoom (in WA) in mind when writing about Nebula. (Wittenoom has been  abandoned, mostly because of the pollution of asbestos mining). Nebula has been de-populated because of a mysterious fog or mist that descends at twilight every day. The mist contains ghoulish apparitions of the people who have been ‘consumed’ by it, who, every night, perform a macabre dance, trying to entice the remaining people into their world of death.  The first to disappear are the birds. The book opens at the winter solstice, when the appearance of a fleet of black Land Cruisers, occupied by uniformed men whom, as the town’s intellectually disabled young man observes, have no shadows, disappear into the area of the town’s cemetery. This is the beginning of the arrival of the mist, and the disappearance of all of the birds in the town. The town has been under scrutiny from the media, which characterise what has been happening as something like  an episode of the X- Files.

The novel opens when there are only six people left living in Nebula. The town is 400km from the larger town of Woodford, to where they, the remaining people, need to travel  to obtain supplies. The remnants of the population are;  narrator, Pete McIntosh, a retired police officer; Milly, an elderly widow; Li, a Cambodian refugee, who has made Nebula her home, and continues to live the life of self-sufficiency with her orchard and market gardens; Tom, an elderly alcoholic,  and his wife, Gail, who is understandably frightened out of her wits about what has been happening in Nebula; and Stick, a middle-aged pot-smoking drop-out, who won’t leave the town because he has to tend to his hidden marijuana plantation. Pete is the natural leader of this motley  crew, and his genuine concern for them is the reason that he hasn’t left the town months before. However, where would he go? He is estranged from his only child, and has no reason to move, except for the unnerving presence of the mist every night.

The atmosphere of horror and dread seeps throughout the book, and is well described by the author. We would like to find out what the mist is all about and why is it happening, but this is not the point of the book. The characters are finely drawn, and we are brought into their world without much effort. This could be real, and the menace of a literally dying town gets the reader ‘in’. We do have many dying towns in Australia, populated by those who don’t need much in life except a caring community. There is an expectancy about the town when the winter solstice comes around, and there are unexpected visitors to the town, that cause the tension and build up of something inevitably dreadful about to happen.

The tension that the situation brings to the reader makes this book a great read. You do feel a genuine affection for the characters. The nebulous reality of their existence is felt. The genre of the novel is hard to pin down, which also adds to the description of a nebula. I like how we get a look into Pete McIntosh’s life, and the realisation that he played a part in the destruction of his family life, even if just by being too detached to fight for his child’s affection. Altogether, this book is a good read, although the subject of the novel is quite horrific.