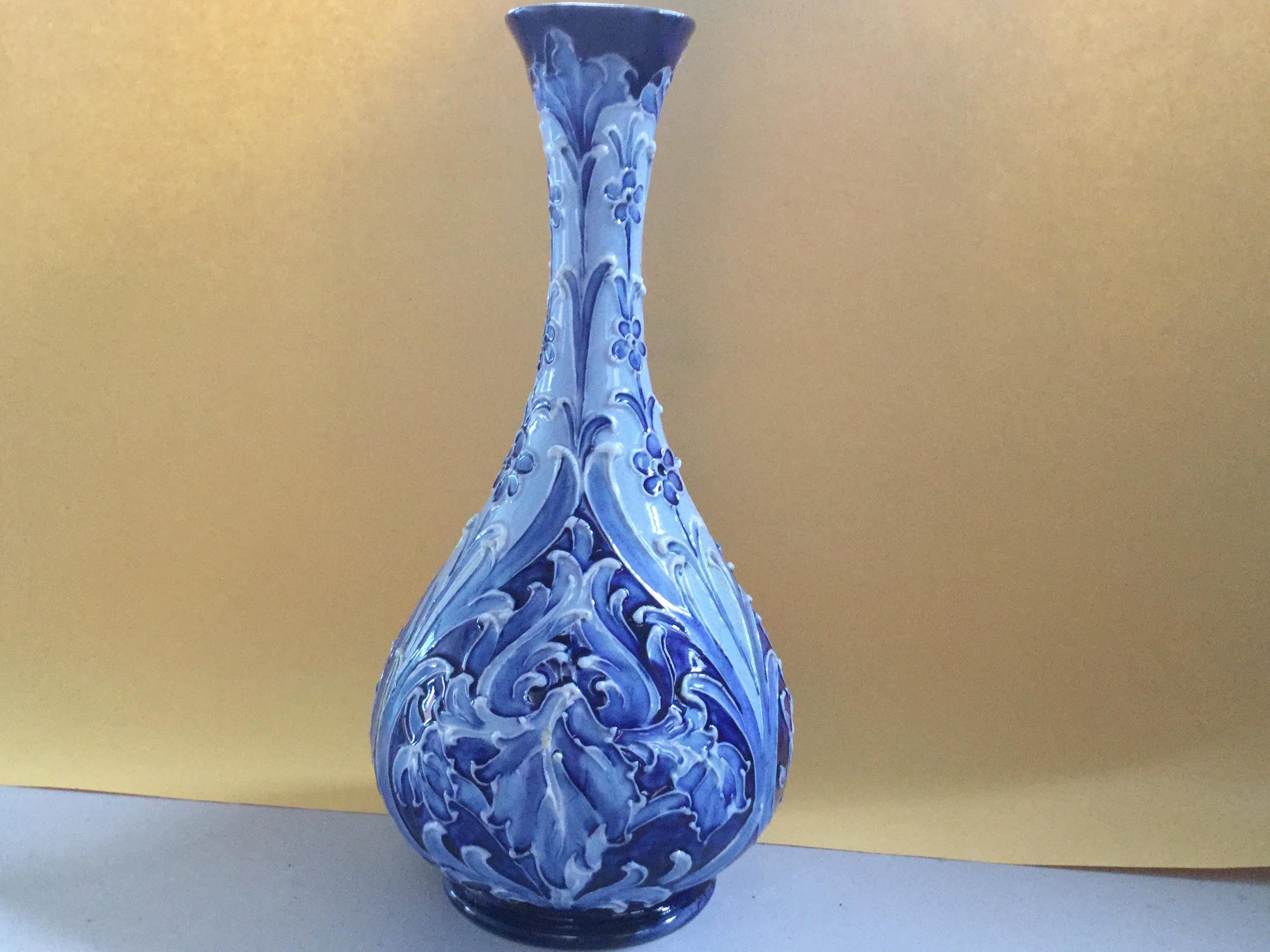 Collect the past and invest for your future.

What adventures have you had through the last month? I hope you have found that special item you have been looking for.

New Year is an adventure in itself and a perfect time to celebrate love, friendship and all the wonderful things about life that last year has taught us. I hope we can all take some of the good from the things we have learned, and translate them into our everyday lives during 2018. Happiness and goodwill, to all, for the year to come.

I have loved Australian pottery for many, many years, and the thrill of finding that special piece (or pieces) that I haven’t seen before keep me out there looking. I also love Australiana, items relating to the history of Australia that have stories attached that can be passed on to future generations. Without someone passing on that knowledge, the story ends.

I had the pleasure of being introduced to a most diverse and  collectable form of pottery while collecting Australiana. I visited a gent who collected Moorcroft pottery. This is a pottery that has a long history, a unique style, and now is one of the worlds most collected pottery forms. Jenny and I have been able to purchase a few pieces over the years.

In 1897, in Staffordshire, England, pottery manufacturers James Macintyre and Co. Ltd employed 24-year-old William Moorcroft as a designer and, within a year, he was put in full charge of the company’s art pottery studio. Moorcroft’s first innovative range of pottery, called Florian Ware, was a great success and won him a gold medal at the World’s Fair, the St. Louis International Exhibition in 1904. He adopted the practice of signing his name, or his initials, on nearly all the pottery he designed. He then set up his own company and, during the following year, transferred to a brand new factory nearby.

The Moorcroft factory produced an extensive array of moderately-priced domestic tableware items, in addition to its famous tube-lined, hand-painted art pottery. Moorcroft’s reputation was enhanced when Queen Mary, a keen collector of his works, granted him a royal warrant in 1928. Shortly before the death of William in 1945, his elder son, Walter Moorcroft, took control of the business, which he continued to develop. The company’s royal warrant was re-issued in his name in 1946.

Between its founding, and its leadership under Walter Moorcroft, the company had been financed in collaboration with the famous London store, Liberty.

in 1997, Moorcroft celebrated its centenary. During 1998, it established a new Moorcroft Design Studio, and employed several designers to extend the range of its products. It Is still going today.

Works by William Moorcroft command the highest prices, then William’s pieces,  and then the more modern designs.

I always recommend collecting to all. The enjoyment of the search is what makes it special. You never know where it may lead! Find the category that suits you, or take the plunge and collect a wide variety of unique and interesting treasures, or limit yourself to one area. It is always fun and can be profitable.

I love these old wares, and have developed a wide ranging knowledge from over 30 plus years. I am willing to helping you understand what you have, with appraisals and even sales.  I love the history and stories of old and interesting items.