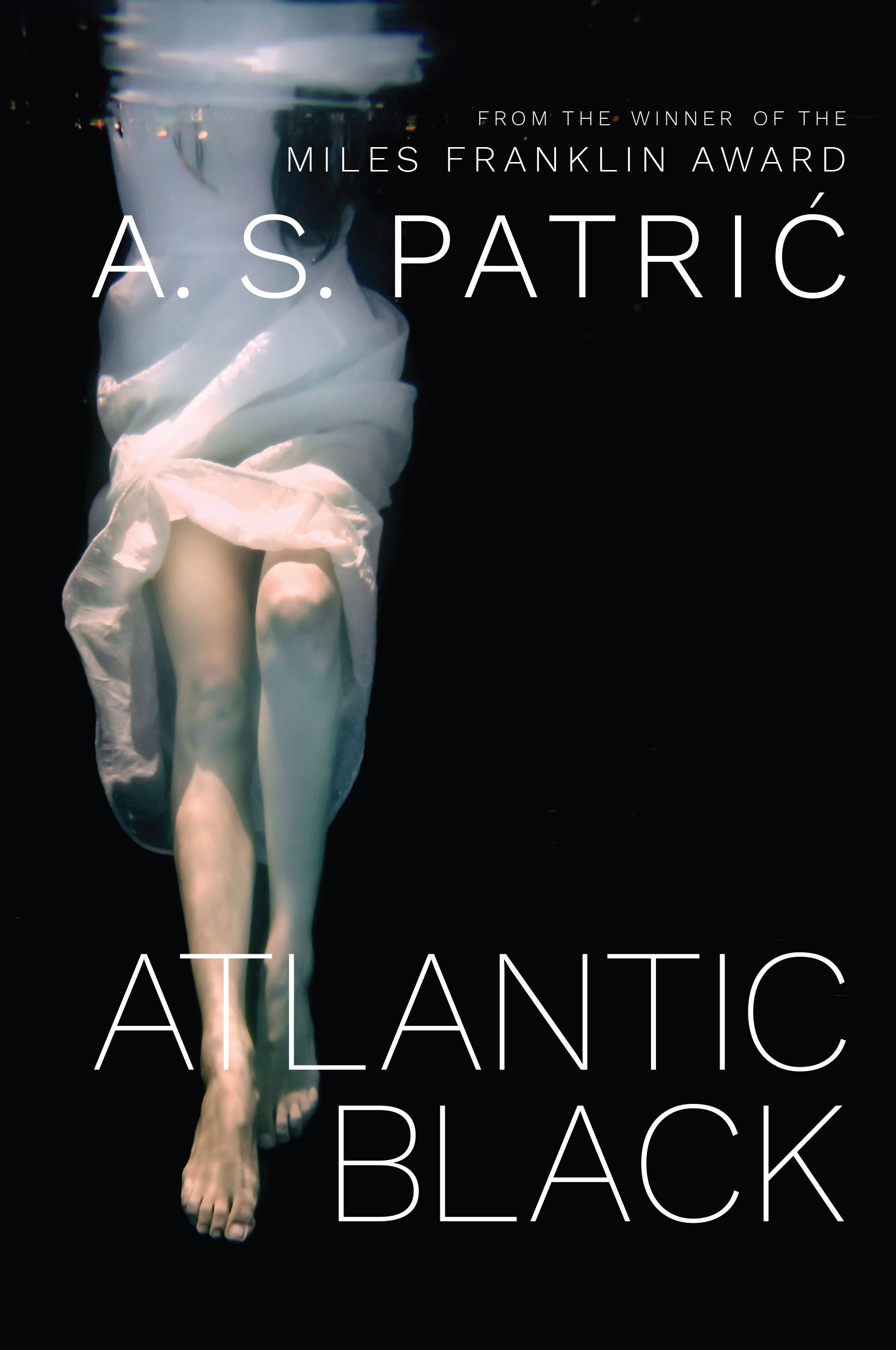 Professional reviewers of this book have said that this is a ‘brilliant and devastating novel….powerful and mesmerising”.  A review in the Saturday Paper said that, despite the lack of any plot, the book was a compelling read. “A powerful and mesmerising voyage into darkness”.  Atlantic Black creates an indelible portrait of humanity sailing towards war (Heather Rose, winner of the 2017 Stella Prize). I would concur with all these comments, and add that reading this book creates a sense of foreboding, as if you were about to witness a train wreck. You have to keep reading to see what horrible thing will happen next. The author has set us up for this feeling of foreboding, because the book is set on an ocean liner, (with a name very similar to the Lusitania), sailing from Mexico to Europe. The novel is set over a 24-hour period on New Year’s eve in 1938. As a result, the reader knows that the people on the ship will be in war-torn Europe in a few months’ time.

Katerina, the protagonist, is an 18 year old girl, who is left to her own devices when her mother is admitted to the ship’s infirmary. So much happens to Katerina in the 24 hour period, that it would seem hard to fit so much into so little time, (she doesn’t sleep during the 24 hours, so no time is wasted!!!). To say she is a victim, ‘though, would not be true. She seems well able to fend for herself, and is possibly more worldly than a typical 18 year-old of today. She is the daughter of a Russian Diplomat, so is well-travelled and knows her way around different cultures, is confident in conversation and knowledgeable about many things.

With her mother’s handbag in her possession, Katerina finds letters, written to her, from her brother in the French army. Her mother has kept these letters from her, and she begins to read them and, throughout the 24 hours, she gains insight into their predicament, and what she thought would be a family reunion in Europe, is now an impossible dream.  This knowledge is possibly the reason for her mother’s ‘nervous’ collapse, and more than likely the cause of the recklessness of Katerina’s behaviour. She buys two ‘balls’ of heroin from the ship’s canteen.  (We presume that the author had done plenty of research and that this drug was freely available in 1939, although there is a mention of a ‘cherry tomato’, which I doubt was available in that time).

The many people that Katerina interacts with on the ship, during the day, seem like characters from Alice in Wonderland. They are depicted as caricatures and seem to populate a nether world. This is largely because most of the passengers are preparing for a fancy dress ball to celebrate New Year’s Eve.

The devastating things that are mentioned in the book are reported in such a matter-of-fact and casual way, that you cringe at the horror that is being uncovered. This is another device that the author uses to bring the reader to a great sense of foreboding.   Nothing is quite as it seems, and there is not a great sense that you would like any of the people that Katerina meets, as she wanders around the ship.

The book is written in the third person, but is also written in a ‘stream of conciousness’ style. This makes the reading of the book a little difficult, because events that have happened in the past are often mixed up with what is happening in the present. Something will attract Katerina’s attention and suddenly you are reading about something altogether different than what you expected to read. There are no chapter breaks in the book, and this is a little disconcerting. I couldn’t see any reason for the small breaks in the text indicated by a wriggly line. They seemed quite random. I did think that maybe there were 24 breaks in the text and this would indicate the passing of the hours of the day, but there are only 21 breaks. There is one paragraph that takes up over 3 pages in the book!!

I am impressed by the devices that the author uses to give the book such an atmosphere, and that you need to keep reading it to the end, despite feeling apprehensive about the outcome.