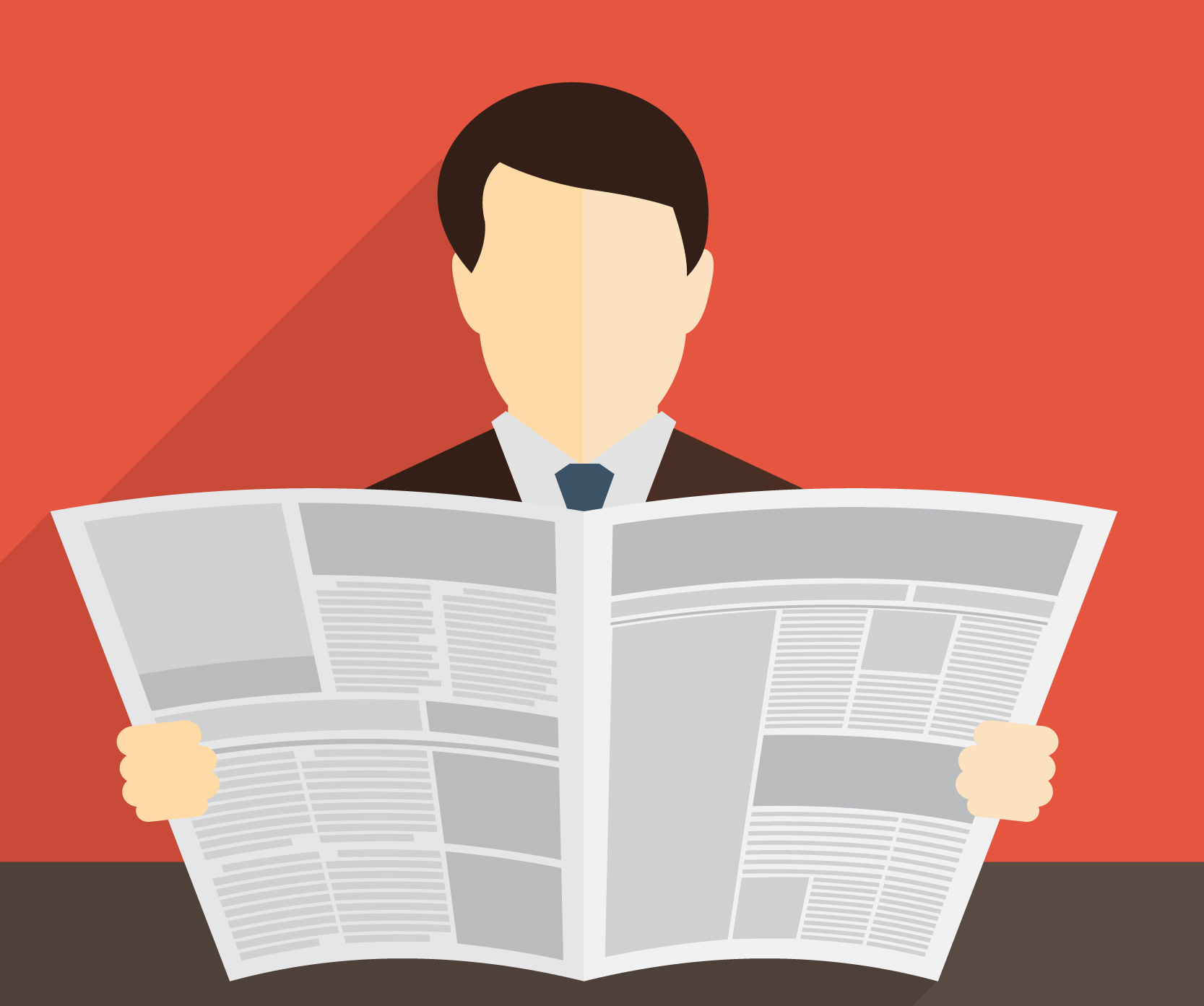 Do you watch the local news on regional TV?  Do you read the local newspaper, listen to local and community radio? How do you find out what’s going on in your local area? Checking Facebook?

Whom do you trust to tell the news and the stories behind the news?

The news media is a changing scene, thanks to politics, corporate money machinations, the internet – depending on speeds and connection as NBN struggles to meet demand -direct streamlining, anyone putting anything up on YouTube.

With newspapers declining, due to loss of advertising revenue and circulation, with television struggling, destabilising regional stations and with the arrival of American CBS taking over Channel Ten, the media landscape is rocky.

Vincent O’Donnell, Honorary Research Associate of the School of Media and Communication, RMIT University, has followed the fortunes of our media and, speaking on ABC radio’s “Overnight” to Trevor Chappell, he cast an eye toward the future.

“The regional areas have been served since the 1990s by a diversity of TV programming, but the potential of the new legislation changes means that we could see a decrease in the availability of new services and the possibility of big city stations taking over the country associates, so city newsrooms will control country newsrooms. This means that diversity of opinion will decrease, which is an adverse outcome of these changes.

“Regional newspapers meet a need but, if people don’t value their local newspapers sufficiently and buy them, or advertise in them, then they’re condemning their papers to death. Regional papers are needed, not just to cover local events, but getting into issues like what skull-duggery the local council may be getting up to. Local identity is crucial to a community knowing who they are, how they govern themselves and look at local issues, putting to one side the issues of state and federal government.

“As you flick through the free-to-air offering in the many service areas, you’ll notice two shopping channels per commercial licensee. They are broadcast TV channels, right?

Wrong, they are “data delivery services”. They just happen to look like TV stations, with their moving images, synchronous sound and the unrelieved advertising. But these new “TV stations” are all product and no plot.

We Need The ABC

“There are some who see the ABC as having a role of correcting market failure so, when commercial networks don’t see value in broadcasting local media, then it’s the ABC that should fill that gap. But that’s not really the role of the ABC. If you go back to the 1930s, the ABC was there in radio. Then, in the 1950s, it provided diverse programming to all Australians with radio and TV. So, we had a sense of national identity. At one stage, if you wanted to listen to a commercial radio station, you had to buy a radio set that was tuned only to that station. This meant that audiences in Brisbane, Perth, Sydney, Melbourne were getting a totally different impression of what was happening in the country. So, the ABC was created to provide a common source of news, entertainment, information etc, which should have had a unifying effect on Australia as a nation.

“But the changes, being so gradual, tend not to  attract attention, except among the media. Thus, one day, you find your local paper says  ‘this is our last edition’.

“But, for the growing population in rural and regional Australia, part of that process is being concerned about what happens in your local media, and supporting it as advertisers to keep your local media alive.

“One of the biggest problems concerns our internet. The NBN original plan of fibre-to-premises was a sensible concept, but the NBN in Australia has become compromised in the way that it is presently implemented and affected by political interference.  This includes the involvement of our present PM, who was Communications Minister (under former PM Tony Abbott) and, before that, the shadow minister, who didn’t understand the challenges of technology and, under political pressure,  came up with this mixed media idea. The previous government had fibre-to-the-premises approach, which was technically superior but fundamentally unworkable, if they wanted to be elected. The-fibre-to-the-node approach  service, which is inferior to the ADSL copper circuit, has very much impacted upon users taking it up,  especially during the time of day when increased numbers of people are using it, as this causes a slowdown in download and upload speeds.

“The media survives because it plays a useful and important role in society at a political and social level. But one issue of concern is that advertisers, who previously supported traditional media, are finding their revenue being sucked away by internet providers, Google, Facebook and streaming services …so revenue for traditional TV is falling. The need for a public broadcaster remains (such as the ABC) because it provides another view of Australia that is free of commercial imperative.”

What’s the old adage . . .you don’t appreciate it, till it’s gone? Or, we learn too late at our cost.

It applies to a lot more in our life it seems, as high-rises push over heritage properties, impact upon our landscape and environment from over-development, and there are too many people in the fast lane.

Sometimes it pays to pause fast forward and look back over our shoulder before it’s all too late.