Your Say: Letter to the Editor 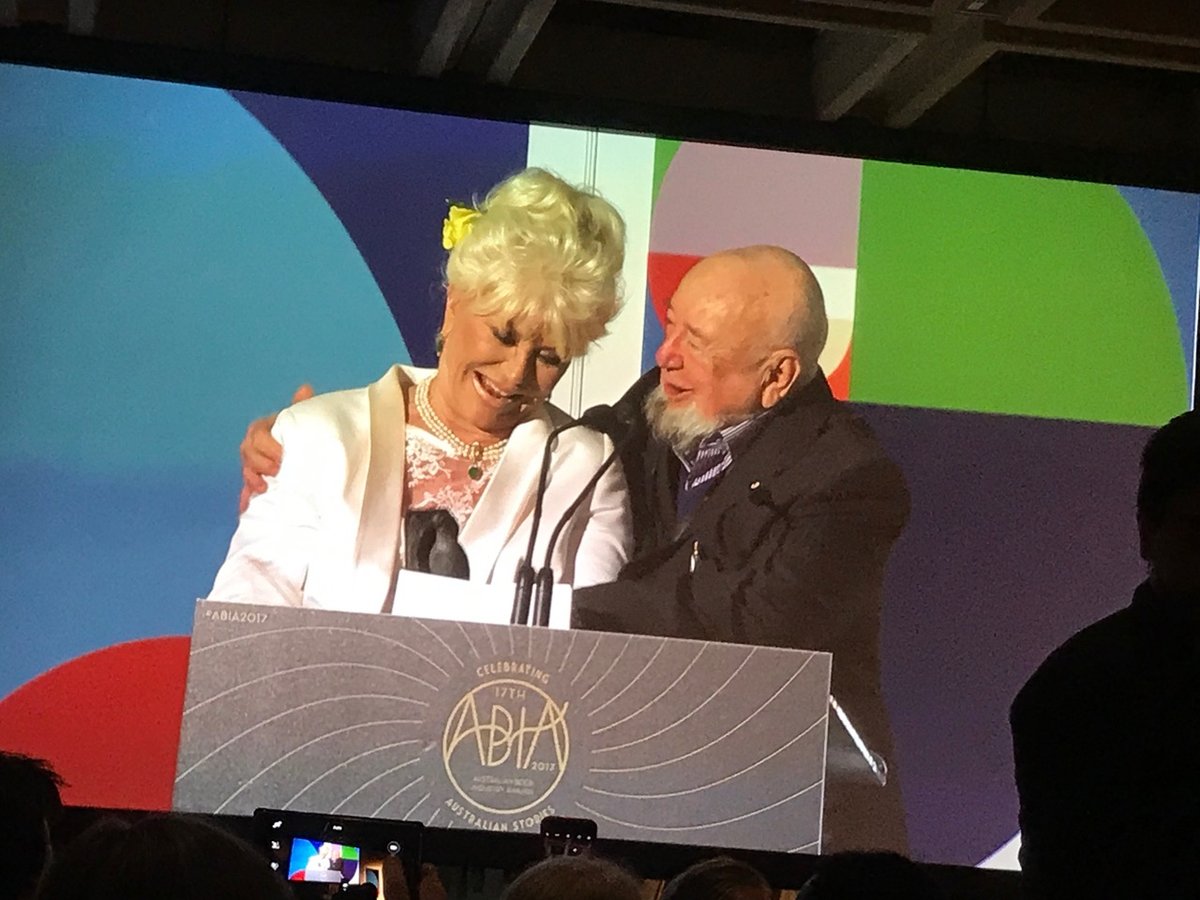 It was a pleasure to learn at the recent Sydney Writers Festival that Di Morrissey, founder and editor of the Manning Community News, had just been named the 2017 recipient of the Lloyd O’Neil Award, in recognition of her lifetime achievement to Australian publishing.

The writer and commentator Anne Summers made special mention of the award just before she interviewed Morrissey for a festival session. Lloyd O’Neil was a publisher who championed Australian writers, especially authors of popular titles whose stories capture something of Australia’s mood and culture.

As the author of 24 bestselling novels and three childrens’ books, and having sold more than three million copies, Morrissey richly deserved the award. She joins such outstanding writers as Peter Carey, Margaret Fulton and Bryce Courtenay as the award’s recipient.

The distinguished author Tom Keneally, who received the Lloyd O’Neil Award in 1995, presented it to Morrissey when she was inducted into the Australian Book Industry Awards Hall of Fame on May 25. The event took place before an audience of 1000 publishing industry heavyweights at the Art Gallery of New South Wales.

Earlier that day, Summers and Morrissey turned on a spirited festival session. Their topics ranged from political activism to uncovering Australia’s history. And it was great to see the Sydney audience’s interest in the challenges Morrissey faced in launching the Manning Community News to give a voice to locals.

Writers’ festivals can sometimes be a bit overwhelming, but as a fellow journalist and author who grew up in the Manning Valley I was delighted to see Morrissey’s award feature at this one.