And the force is with… Forster… 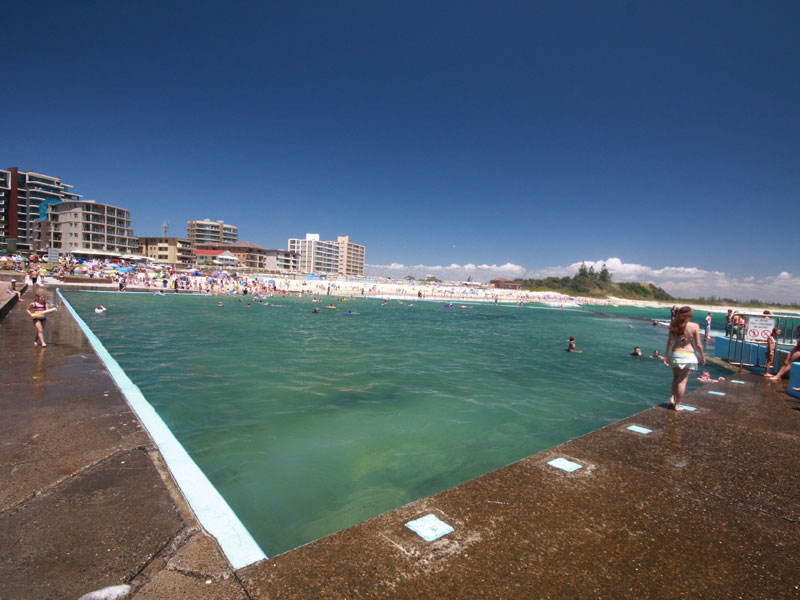 COMING  SOON… THE EMPIRE OF THE GREAT KINGDOM OF HANDFORD

The Feudal Master of Midcoast is going hell-for-leather before the council elections in  September, to garner as much as possible for his kingdom by the sea.

Meanwhile, the serfs and peasants of the former Greater Taree City Council environs, the downtrodden strugglers in Wingham, and the brave barefoot minions in Gloucester, drag their wagons and horses through the mud and potholes of their sinking roads and byways to their dying townships, as they watch the rainbows and gold coins fall into the King’s coffers in Forster.

Meanwhile, only crumbs fall from king’s feast for the humble servants in Wingham.

It was always a fear of local councils that, if amalgamated, there’d be a dominant faction who’d rule the roost.

And, in the Manning Valley, now called the meaningless Midcoast, the crown has come to roost in Forster, as the former Great Lakes Council sets up home, as close to a dictatorship as possible under the rule of  Administrator, John Turner and General Manager Glenn Handford and, judging from their arrogant media exposures, two more cocky (unelected) masters we have yet to see.

The unprecedented, deceptive and secretive rush to ram through a rate rise, (SRV), against the expressed plan of the former, (but not missed) Premier Baird, that no amalgamated council would have a rate rise for four years, the plan to build an edifice to replace the Cedar Party  Bridge and knock out the Wingham Swimming Pool, and now the plans for a six million dollar precinct development in Forster, plus a redevelopment of the Forster Beach swimming pool complex, have all gone down like a lead balloon. One has to ask, is this a priority given the backlog of other work in the electorate?

Meanwhile, Wingham has been tossed crumbs to remake itself. A $50,000 grant to the Chamber of Commerce to beautify the town won’t go far, especially after the inevitable consultants were brought (presumably expense free) from Sydney, and paid thirty thousand dollars out of the pot of fifty thousand, to come up with ideas. (They did donate ten thousand back after being here.)

The initial invitation from the Chamber was for “business types” to come and throw around ideas. Later, the humble community was invited to provide input. There were some good ideas. One, from a now-resident Sydney architect, was to use the money as 50% of the funds required to paint/restore the more rundown shopfronts, with the owners/tenants paying the other half. Not an exciting suggestion but, as it would effectively double the funding, it would have a greater impact on the quality of the Wingham streetscapes. One idea went further, to seed the cost of hiring a movie set designer to  façade the main street like they do for period movies, and make it look like the grand old days of Wingham. Another idea was using the money as seed capital  to fund/design/build a properly exciting and imaginative children’s playground.

Another was a bandstand in the park for concerts, kids’ bands, and entertainment from local musicians, and more comfortable seating around the park for watching sports, and for older citizens to enjoy the sunshine and conviviality.
However, it seems that all Wingham can afford will be some planters, maybe a tree or two (scarcely the wonderful arborium of plantings that would look spectacular) and  some seats along the street. (Though it seems the local shops and cafes offer plenty of seating at present.)

What happened to ideas to cover the sewer lid of a roundabout at the bottom of Isabella street? That could be planted with beds of seasonal flowers, as they do in Byron Bay. (editor’s idea.)

Perhaps we should all learn to be consultants, sounds more profitable.

Meanwhile back in the kingdom . . .we wait breathlessly to hear what will be lavished next on Forster, before we get to elect a true council.

Get new blood in there. Find new good candidates, encourage people with heart and decency to stand.

So, whinge now! Because, once the new lot gets in, we will have no-one to blame but ourselves.