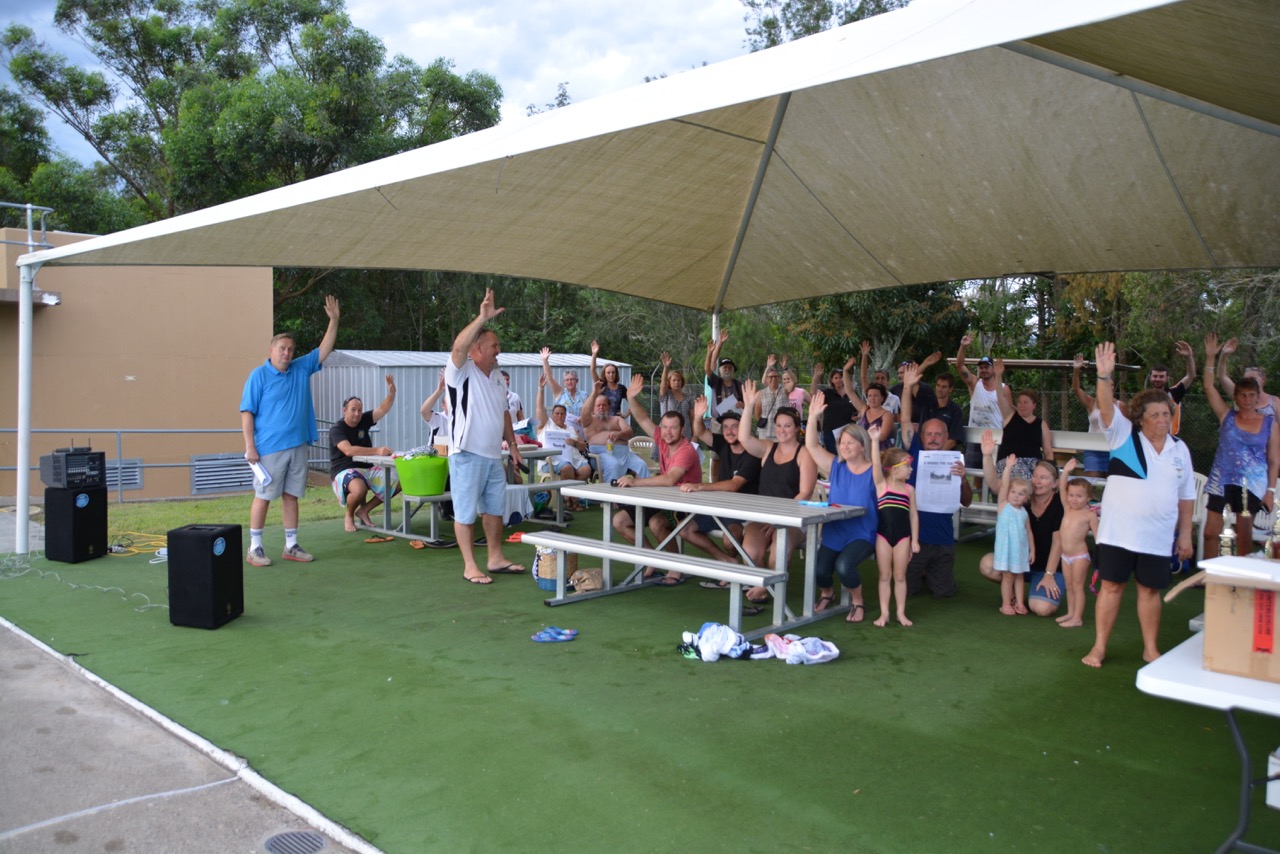 The Wingham community is reeling over the now very public debate about replacing the Cedar Party Bridge and the obvious preference of the Council for the option which takes out the Wingham Swimming Pool Complex.

Feedback from the community on the Save Our Pool campaign on Facebook, is pretty hostile, upset and disappointed in Council’s decision, but more so in the manner Council has handled the whole affair.

From the secretive Reference Group of specially chosen business leaders to slide out information to support Council’s plan, obvious obsfucation and misleading and slanted information, to their  “community consultation” pop up meetings, most people come away with the impression we’ve been stitched up.

The public feeling is that Council has made their decision ( the option that goes through the swimming pool complex) and “community consultation” is mere tokenism, they have a time table and need to move swiftly. There is little time for the normal lengthy decision making and consultation processes.

Research by concerned citizens and the Manning Alliance have ascertained the council’s “facts” are questionable.

And, as we have already learned from previous projects and the more recent SRV fiasco, Council’s surveys are highly suss.

Research shows the days Council chose to base this figure on was over the weekend of the 2016 Wingham Show and Rodeo.

If they don’t do anything, the bridge is fine for at least five years!

If they place a load restriction on the bridge, it could exist in its present state for at least 15 more years.

If they keep to a reasonable and regular maintenance schedule then the life of the bridge could potentially be indefinitely. See article published in Issue 2 Volume 10 (2001) of the NZ Timber Design Journal entitled “DEVELOPMENT AND APPLICATION OF STRESS LAMINATED TIMBER BRIDGE DECKS IN AUSTRALIA” by  Keith Crews B.E.(hons) M.Eng (res) AIWSc MIEAust CPEng Director of Timber Engineering, University of Technology, Sydney who suggests the life span of Cedar Party Bridge to be 50 to 100 years. The article was written after Council widened and replaced the deck.

Council claim they have to build the bridge to the 1:100 flood standard in order to be eligible for the bridge funding, whether it’s applicable or not.

This just another form of gold plating, the over specification and construction of infrastructure in order to secure funding.

The bridge over Cedar Party Creek is an extra-ordinary situation, in that it only gets flooded over when the Manning River rises to extreme levels and back water flow backs up the creek and onto the bridge. In the past 39 years the bridge has been covered with water twice, and for less than 12 hours. In this situation many of the access routes to the bridge get covered first, and so you can’t get to the bridge. Which actually it superfluous in that 1 in 100 flood scenario.

In addition, the Manning would be at such high levels that the Manning River Drive would be flooded over and possibly even the Martin Bridge.

So what came first? A  council geek discovering 24 million dollars was available to a project related to freight, so how the to get councils hands on that? Who’s a big user of freight, who runs heavy vehicles  into town? Answer? Wingham abattoir.  The councils application for the funding is supported by – you guessed it, Wingham Abbattoir.

So did Council ask the Abbattoir to sign off on the application in to order to get the funding under the freight stricture?

It seems unlikley that Wingham Beef is contemplating some mighty upgrade of transporting freight in and out of town. They do not run vehicles every day, they kill at near capacity and have a new cold storage unit and holding yards to secucre beef and stock to freight as needed. (Wingham Beef did not respond to enquiries about future proposed  freight  movements. )

Council has admitted at a meeting with the Manning Alliance that if they don’t get the funding and the bridge needs to be replaced, then they would just build a more modest bridge next to the existing bridge on the bowling club side and they wouldn’t touch the Pool Complex.

The Wingham pool is deemed as serviceable and can operate for several decades, especially with maintenance. Council has reneged on its duty of care and hasn’t done regular maintenance for years. Former councillors attest Council management has been trying “to get rid of the pool for years.”

The Council has already received $350,000 for a bridge design, which must be completed by December 2017.

The funding they have applied for is from a State Government Grant for heavy freight movements , not normal day to day infrastructure.

No government Heavy Freight Infrastructure Program is going to subsidise a like for like pool complex. Council will have to cough up. So Council will ask us if we want them to fund the surplus from General Revenue or use the money for other priorities, like roads. Either way, the community loses.

Council was a long way down the track before word of this Cedar Party Bridge replacement leaked out. And what of their Reference Group? Has anybody heard from  them?

Most people polled at the Council pop-up displays seemed to feel that Council had already made up its mind, and all this is so called community consultation is tokenism and whatever the survey forms show it won’t change their plans.

The 8 options are just furphys. They have their plans and design and are moving ahead regardless of results of their dodgy community consultation.

(Disclaimer: Editor Di Morrissey is the Patron of the Manning Alliance in a figurehead capacity.)