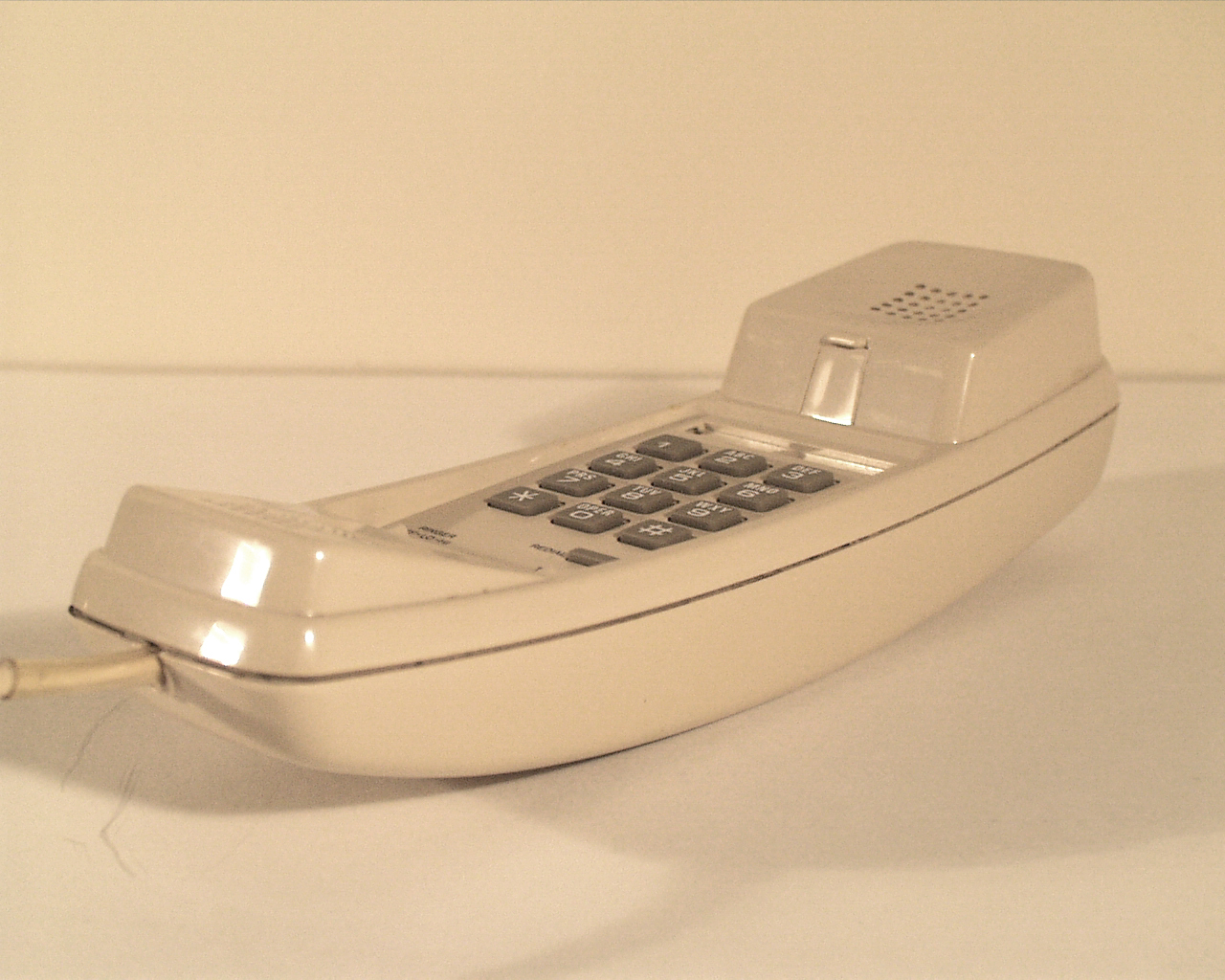 Following our interview with inventor Ric Richardson, we received a flurry of groans and moans about bad experiences with NBN.

As Editor of this paper I can attest to a nightmare experience when the NBN arrived here two years ago.

Two NBN just hatched Technicians arrived asking “where do you want it?’ indicating the NBN modem. I have subsequently learned it should go at the point of entry of the phone line. (We are in the country with a copper cable.) I had no idea so they installed it under my desk where it is impossible to reach.  The office is separate to the house. So while the computer at the desk worked in the office, all the phones in the house did not have a signal.

Complaining to NBN was no help as they had me sign a release form that everything was done OK  before they walked out the door.  A week later I might as well have been on Mars.

The phone was disconnected and it was a three month fight with bullying and lies from NBN, long interventions by the Telecommunications Ombudsman to not only have the phone line re-connected, but also my original phone number re-instated. A man from NBN  (get their names!) rang and bullied me saying the phone line could be switched back on at the exchange in Tinonee, I had to Telstra and tell them to instruct Optus to turn it back on. Somewhat placated I believed him. Total rubbish the ombudsman told me.

So we live with intermittent and slow internet and crackling phone lines on a repeater system to receive the signal from the office.

Thanks Mr Turnbull. As Ric Richardson says, ‘It should always have  been Fibre Optic.’