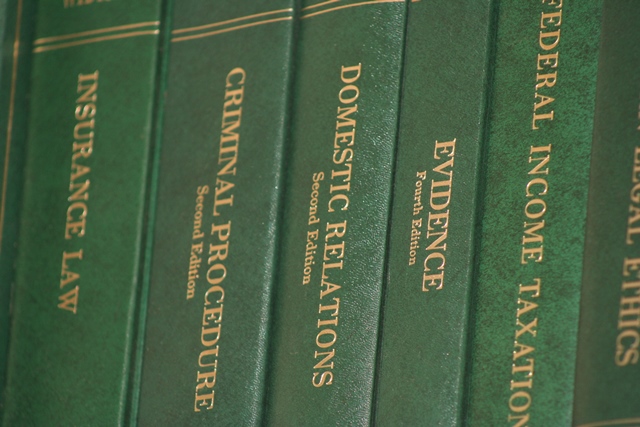 Nice to spot this article in the Sydney Morning Herald by political reporter Michael Koziol about our lawyers, Holding Redlich.

The Turnbull government has paid an estimated $1 million in compensation and formally apologised to nine charity workers who were ejected from Nauru in 2014 after unsubstantiated claims of political activism and impropriety.

The Save the Children cohort was removed from the island under former immigration minister Scott Morrison, who cited an intelligence report accusing the group of encouraging asylum seekers to self-harm in order to be brought to Australia.

Subsequent reviews found that decision was ‘‘ not justified’ ’ and was based on ‘‘ no conclusive evidence’’ , and called on the government to compensate the charity and its workers. Last week’s settlement to individual former employees is in addition to the undisclosed sum paid last year to Save the Children itself.

In a statement, the Department of Immigration and Border Protection said it regretted the hurt, embarrassment and reputational damage its actions had caused the nine workers.

The group’s lawyer, David Shaw, of Holding Redlich, previously indicated he would seek a compensation package between $750,000 and $900,000. On Tuesday, he told Fairfax Media he was ‘‘ very satisfied with the financial arrangements and the statement of regret’ ’ published by the department.

Save the Children Australia chief executive Paul Reynolds said no amount of money could fully compensate the injury suffered but he hoped the settlement and apology would ‘‘ provide some degree of closure’ ’ for his former employees.

‘‘ We are pleased that this traumatic and drawn-out saga is now coming to an end for some of the most committed people who ever worked on our Nauru program,’’ he said. ‘‘ These nine people dedicated themselves to educating and protecting some of the world’s most vulnerable children in the toughest of circumstances, and the idea that they would ever fabricate cases of abuse or encourage children to hurt themselves is – and always was – absurd.’’

Mr Morrison last year refused to apologise for the allegations, even after the government paid the first tranche of compensation to Save the Children. In a memorable interview on the ABC’s Insiders program, he maintained he had always used the world ‘‘ allegedly’ ’ regarding claims about the workers.

This month, a damning Commonwealth audit accused the Department of Immigration of handing over billions of dollars to private contractors on Nauru and Manus Island without proper authorisation.

‘The idea that they would ever fabricate cases of abuse or encourage children to hurt themselves is – and always was – absurd.’ Paul Reynolds, Save The Children Australia.

Good one, chaps. Now if you can only help the detainees. What a fate. Naru or Trump-land.