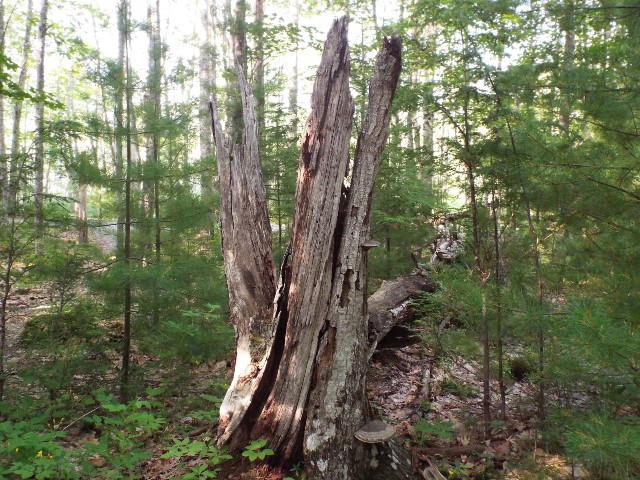 “THE HIDDEN LIFE OF TREES, WHAT THEY FEEL AND HOW THEY COMMUNICATE”

You will never look the same way at your strong old wooden floorboards again, or at those aging window frames in the cottage next door.  They were likely made from timber taken out of the forests of NSW long ago. They were once part of a web of being, an entanglement of nature, a secret world with many more dimensions than we ever knew.

When being cut down these trees have sent out messages of “pain” and warning to other nearby trees. They communicate with each other in many ways when there is danger, and an entire ecosystem would have gone into action above and below ground.

Trees may remember the sound of chain saws or the axe and send out distress signals.  Trees are social, depend on each other, and form their own networks of support and sustenance.  All helped by giant underground fungi, called mycelium, an interconnecting web of information, the internet of the soil.  The Wood Wide Web, www: Though they communicate much more than information, they pass nutrients through the root systems and mycelium as well.

Wohlleben had worked as a timber miller when younger,  and he writes he then had about as much understanding of the hidden world of trees as an abattoir worker knows about the emotional life of animals.  When he began to sense there was a secret world in the forests, he devoted his life to finding his way into a deep understanding of the hidden world of trees.

His forest is in Germany, in the Eiffel Mountains, and the trees there are birch, beech, spruce and oaks.  There is no reason to think his findings aren’t true for forests elsewhere in the world. One of the oldest trees on earth is a spruce in Sweden that is 9,500 years old. Think of the stories that tree would have to tell, and the impact it has had on nature around it.

Australian naturalists know that much the same hidden life exists in Australian forests, perhaps even our small stands of desert survivors. Permaculture is one of the early forms of gardening and plant growing to realise the importance of soil – one man found 21 different types of fungus in 2.5 acres of land beside a creek, and they were only the ones he could photograph. One teaspoon of soil can contain many thousands of fungi. 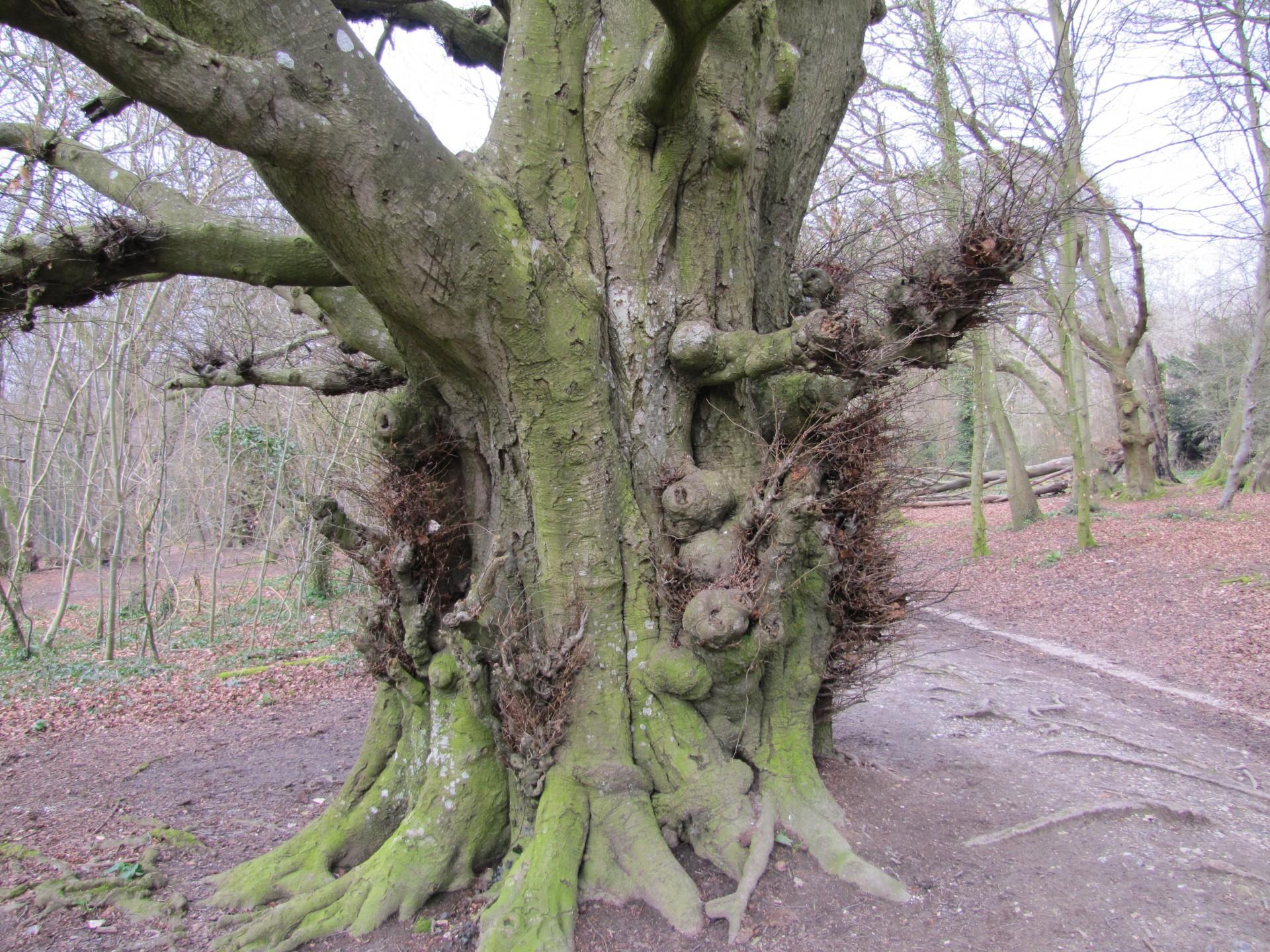 Under the ground the trees in Wohllebens forest intertwine their roots, sometimes indirectly by the web of fungi, a kind of underground nervous system. This web can be huge.  One of the biggest in the world is in Oregon where the mycelium is estimated to be 2400 years old, covers 2000 acres, and weighs 600 tons.  Look it up yourself on page 50 of this marvellous, well written book.

When a caterpillar takes a bite, the tissue of the leaf changes, and the leaf sends out signals.  These not only warn other leaves or plants that there is danger, but emit unpleasant tastes that keep the caterpillars wary.  Oaks have a bitter, poisonous tanning in their bark and leaves and willows produce salicylic acid.  As we know, of course sometimes the hordes or insects can be just too much, but mostly a healthy tree can manage itself.

There is a fascinating story in the book about giraffes.   In Africa their long necks mean they can eat high up in the umbrella thorn acacias – and the trees don’t like it.

Within a few minutes they give off a poisonous gas, ethylene, and the giraffes move away.  But this gas has also become a warning to other nearby thorny acacias who in turn begin emitting ethylene.

The giraffes have learnt over time,  they know in order to escape the gas they have to move upwind…or a long way downwind to keep feeding.

So there we have a strange tree to animal communication; there may be many more.  Electric signals, scents, maybe even sound we can’t easily hear. Timber fibres conduct sound very well, which is why so many musical instruments are made of wood. Put a stethoscope to a big tree trunk, and you will hear there is a lot going on.  Much of it is pulling up gallons of water and nutrient.  If you can manage it put your own ear up on the narrow part of a tree, and get someone to bang the bottom thicker end with a stone.  You will hear it very clearly.  Trees can probably also “hear” when a large animal is banging about.

We know the hidden life of trees is much more complex, interesting and emotional than, in our arrogance, we ever  thought.  This is a delightful book rich in wonder and science, and not a plodding, tedious word in it.