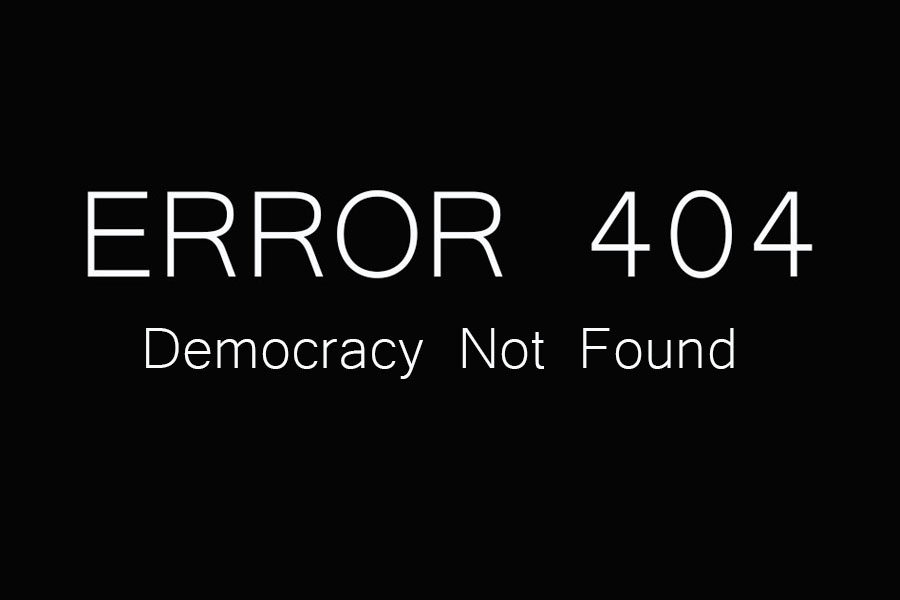 Maybe the dust has settled after the council amalgamation, the election distractions, daily routines restored, but, let’s face it. Democracy is dented.

The bare faced brutality of butcher Baird’s slash and burn re-inventing of the state of NSW to bow down under his council mergers plan, which we now know goes back well into 2015, is staggering in its boldness and contempt of voters, especially those in regional and rural NSW.

Premier Baird’s forced amalgamation was planned with accounting institution KPMG well before it was ever mentioned publicly. The Baird government had engaged KPMG even before IPART had completed its report on the efficacy of any planned council amalgamations.

Greens MP David Shoebridge remains outraged at the Baird government; “It shows the entire process to be a farce, with the government having already decided which councils would merge and then working backwards to come up with some mythical savings figure to justify their decision. Even for the low standard of NSW politics, this stinks.’

To add insult to injury, not only were the councils summarily and rudely dismissed with little warning and no small niceties, such as an email, or phone call, or a thanks very much, but the fact administrators, including eight former National party members and associates, were hand picked long before and helicoptered into place to do the Baird government’s bidding, seems pretty undemocratic.

Resumes had been circulating and selected people tapped on the shoulder long before we knew a thing about it. After all, you don’t suddenly dump a $300,000 job to take on the role of an administrator to a seething and furious council electorate who don’t want you, and where the majority never wanted the amalgamation in the first place. Some councils, co-operative to Baird, and with favoured status, were not forced to amalgamate.

And why, we may well ask, do they need to be the boss of these new councils until September next year? Go figure. Look at our own adminstrator, Mr John Turner; a former Shadow Mining Minister formerly associated with Whitehaven Coal (where our former Member and Deputy PM Mark Vaille made a comfortable landing). New Matilda, the on-line news service, among others, also reports Mr Turner as having been renumerated by Glencore, Idenitsu Resources, Vale and Yancoal where he was an independent chair of at least six Community Consultative Committees. His role was to act as an impartial ancillary between coal companies and communities. And while it is the State government who will make final decisions, one can’t help but speculate on the hand picked administrators’ decisions after being anointed by the Baird Government.

With the demise of Gloucester Council, by being absorbed into our new super council, Gloucester now has no dedicated advocate, like former Mayor John Rosenbaum, to help fight approval of the controversial coal mine, The Rocky Hill Project on Gloucester’s doorstep.

Who is going to fight for us? We need to encourage thinking, smart, socially aware candidates to represent us in a local council and in government. We have fourteen months to school up people to stand for council who are articulate, motivated by community and social concerns, and who will fight for our local area.

We need to change many things. Hopefully, brave local people with heart and brains, will come forward to represent us. It seems they are thin on the ground. But then, why would someone want to take on battling bureaucracy and vested interest groups and a government chasing dollars for big business, while ordinary people don’t seem to count? Never mind the maligned and neglected in our society.

The time has come to look after each other. Community does count.