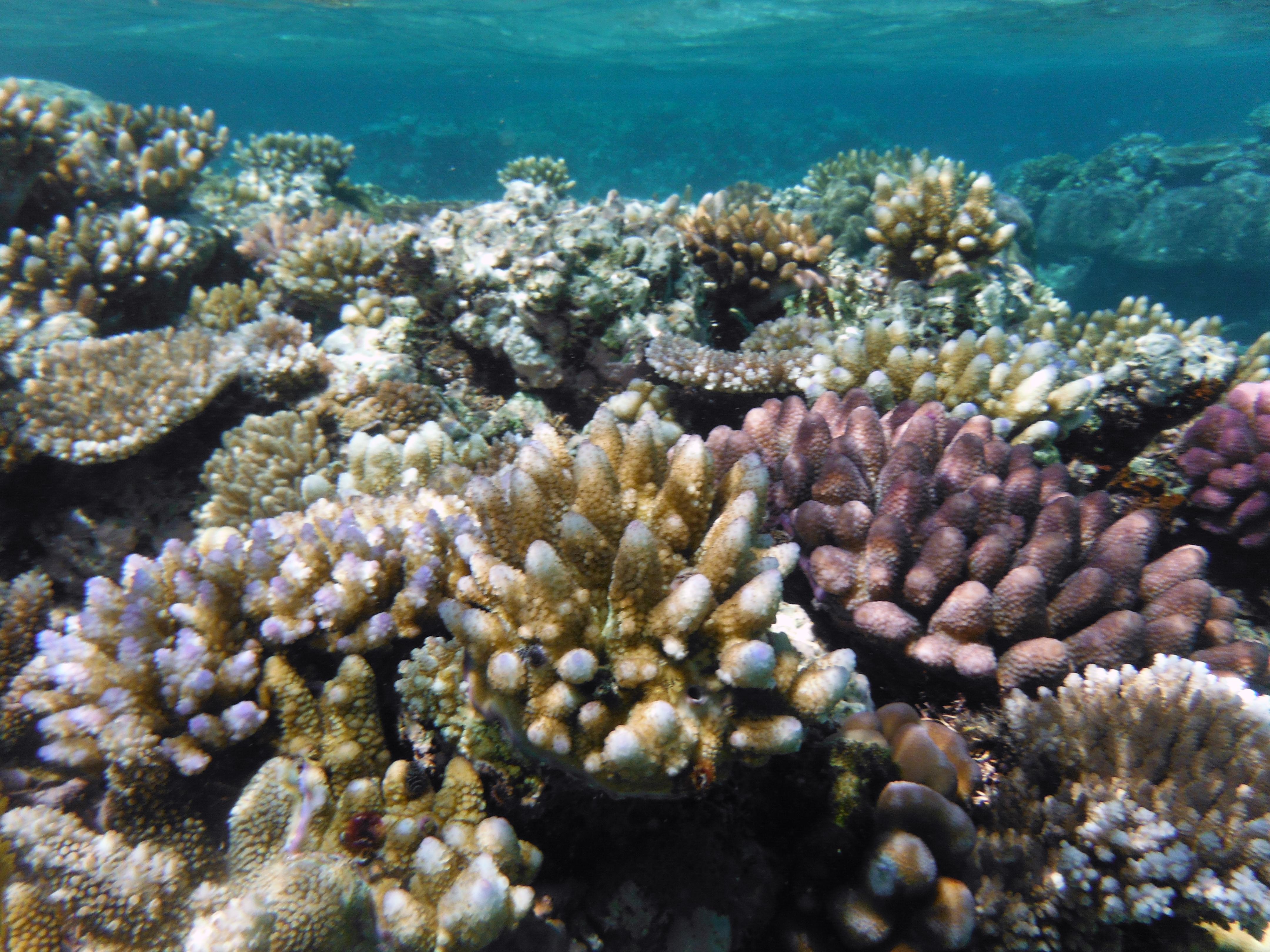 Over 50 of Australia’s most experienced reef and climate scientists are speaking out on how fossil fuels are killing our Great Barrier Reef.

A catastrophe is unfolding on the Great Barrier Reef. From Cairns to the Torres Strait, vast swathes of once-colourful ribbons of reef are a ghostly white. The Reef is experiencing the worst mass coral bleaching event in its history. The good news is we’ve brought together over 50 leading scientists for a powerful joint statement. Together, they have over 1,000 years of experience studying climate change, marine ecosystems and the reef, and their message is clear:

Everyone who loves the reef, or depends on it for its huge tourism draw, should know the facts. However, the media reporting has not adequately made the link to climate change.

Healthy reefs can recover from bleaching events. But rising temperatures and ocean acidity because of climate change mean our reef is in grave danger.

What’s more, just days after the extent of the latest bleaching event on the Reef became clear, the Queensland Government approved a lease for one of the largest coal mines in the world. It’s the
giant Adani Carmichael mine, that will add to the greenhouse gas emissions that will put the reef in even more danger.

The more the public understands that climate change is killing the reef, the harder it will be for huge new coal mines to proceed.

That’s why we need to inject a dose of science into this debate. Over 50 of Australia’s most experienced reef and climate scientists are doing just that, but the support of Climate Council supporters can hugely amplify their voices.

Australia is the custodian of one the seven wonders of the natural world. Personally, I have spent unforgettable days exploring and revelling in its astounding beauty – we must do everything we can to ensure that our children and grandchildren can also experience the sheer joy and wonder the reef inspires.

If we love the reef, I believe it’s our duty to stand up for it. Let’s keep doing that together.

Climate Change is Destroying Our Reefs. We must phase out coal.

The reef is currently experiencing the worst mass coral bleaching event in its history. From Cairns to the Torres Strait, vast swathes of once-colourful reef are now deathly white.

Why is this happening? As the Earth’s temperature rises due to climate change, our oceans are experiencing record- breaking heat. Since March 2016, the weekly average sea surface temperature
over the northern Great Barrier Reef has been around 1-1.5°C above the recent decadal average (2002-2011) for this time of year, with even higher temperatures in some localised waters. Aerial surveys of more than 500 coral reefs from Cairns to Papua New Guinea reveal that in the most pristine section of the Great Barrier Reef the overwhelming majority of reefs are ranked in the most severe bleaching category.

Australia is the custodian of one of the seven wonders of the natural world. Not only is the reef astoundingly beautiful, it’s also a billion dollar economic asset. Its value-added economic contribution to the Australian economy in 2011-12 was $5.7 billion and it supported 69,000 jobs. This natural asset is increasingly threatened by climate change.

Climate change is driven by the greenhouse gas pollution from burning coal, oil and gas. The Great Barrier Reef is at a crisis point. Its future depends on how much and how quickly the world,
including Australia, can reduce greenhouse gas emissions and limit ocean warming.

This must be the top priority for Australia if we are to protect what remains of the Great Barrier Reef and other reefs around the world. We have too much to lose.