Out of Business because of NBN 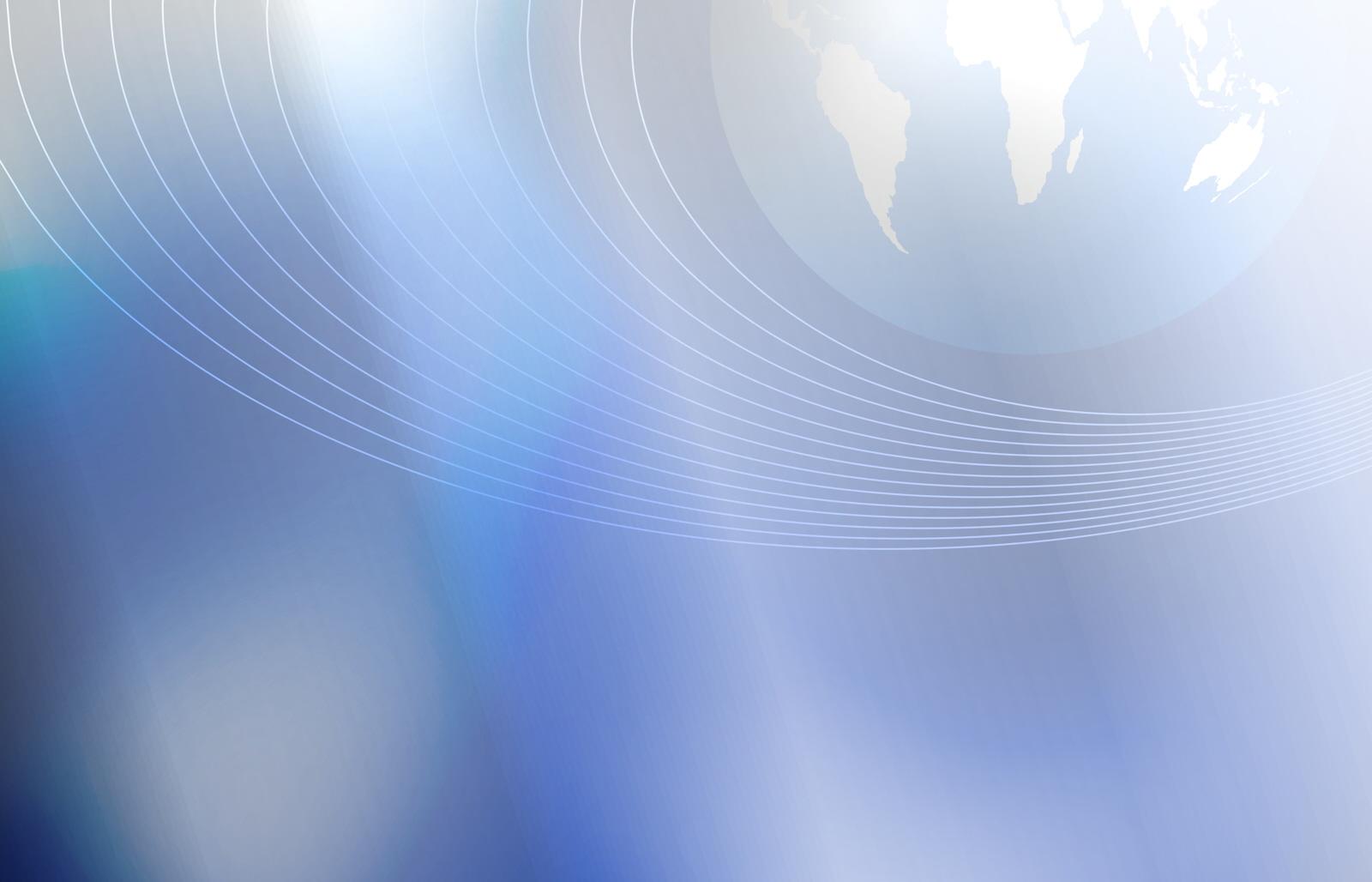 The life of a business is today built around technology and its availability.

There is no piece of technology more important to business than the telephone and without it your business can just stop!

The commitment by technology companies, such as Telstra/Optus, to business is fine in advertising the internet and any other media available. “Ours is always the best with the best service and commitment to service and availability”, they tell us.

For all of us, but especially business, hiding behind all of the blurb is the NBN. For, whatever Telstra/Optus et al promise, it all falls back onto the contribution that NBN wishes to make. The availability of telephone lines for business people, no matter what the telco’s promise, is all in the hands of the NBN.

In Wingham, we have three offices, two with OPTUS and one with TELSTRA. In my case, for business reasons, we decided to move one business from Isabella Street to Bent Street – a distance of 350 metres. Optus informed us, four weeks prior to the move that the NBN was available at the Bent Street building, and the move of the land line and internet “would take four hours”.

We decided to move on a Monday and on the previous Thursday we advised OPTUS. They took the information and rang back and said sorry but because of the lack of technicians on the day of the move, they would be unable to do the transfer until Wednesday. No problems, I just did a transfer of the calls from the land line to a mobile in the new office. The technician was to call between
10.00am and 2.00pm on the Wednesday.

However, on Wednesday morning, the line was cut off from Isabella Street – that immediately stopped any calls being transferred and if you rang our number you received the dreaded message “the number is not connected, please check the number and call again”.

A call to OPTUS received plenty of platitudes, but no help. On Thursday (the following day), we received a letter from OPTUS/NBN, saying the system would now be installed on the following Thursday but with a new number!

So, we were without telephones or the internet for 47 days. From my diary the following happened:

But, the stress in this time was just extraordinary: On one call that happened to go to OPTUS/India I was told I was a liar because her computer system said that the service was on and being used at our new address. We were given in those 28 calls to OPTUS four different action numbers, which all proved useless.

I am presently in the second transfer office that happens to be Telstra driven and have had this call and transfer booked for 21 days, (the shortest they could do) and it is now 3.00pm when a phone call from Telstra yesterday promised a technician would be with me “around 10.00am” and most certainly before 2.00pm. I have no idea when I will be back on the air and in business.

The “birth” behind NBN on the back of an envelope may have appeared to be a good thing especially for people in the country back then. However, under both governments, there has been a complete lack of efficiency and understanding.

In Wingham, prior to the connection to NBN, which we were forced to do, I find no difference in the speeds between the old Telstra ADSL2 and our present connections. In addition with NBN, if the power fails then you have NOTHING – no telephones, no internet, no communication, so the provision of a mobile in both the office and at home is an absolute necessity. How many of my friends and colleagues who live outside of the immediate Wingham/Taree complex can receive reliable mobile services? Not many.

It is a fact that NBN is a disaster – every day I hear from clients complaints of either waiting for the installation of a system, some as long as ten weeks, or the unreliability of the service that has been installed.

In my home, when we were forced to transfer from the Telstra phone system (copper) to NBN, it took FOUR visits from four different people to determine whether we could use and accept the NBN system. My question “what if it will not accept” was simply answered with a bland ‘Sorry you won’t have anything – you will have to rely on the mobile system and the internet will be totally unavailable.” Not very helpful. Luckily it was available and it does work.

A close colleague in Wingham had to close their business when they were forced to the NBN. They were without telephones/internet or the ability to accept EFPTOS payments which represented 72% of their income. Business went somewhere else and they were obliged to give up and close down.

Whatever the major telcos say, they have absolutely no understanding of the requirements of small business. Both Telstra and Optus cannot, or refuse, to ring someone at NBN to find out the present situation – it has to be done by email and a response will take (I am informed from both Telstra and Optus) up to four working days.

How anyone ever thought that the aims of NBN could be completed on time and cost is simply beyond belief. We are just a tiny cog in a huge wheel and in the end no-one really cared until I went to the extreme of contacting the telecommunications ombudsman.

We were without any telephone or internet for 47 days, today I have a letter from the accounts department of OPTUS informing me that if I do not pay my account with seven days my system will be cut off!

Welcome to the NBN world.