American Style Medicare? No thanks 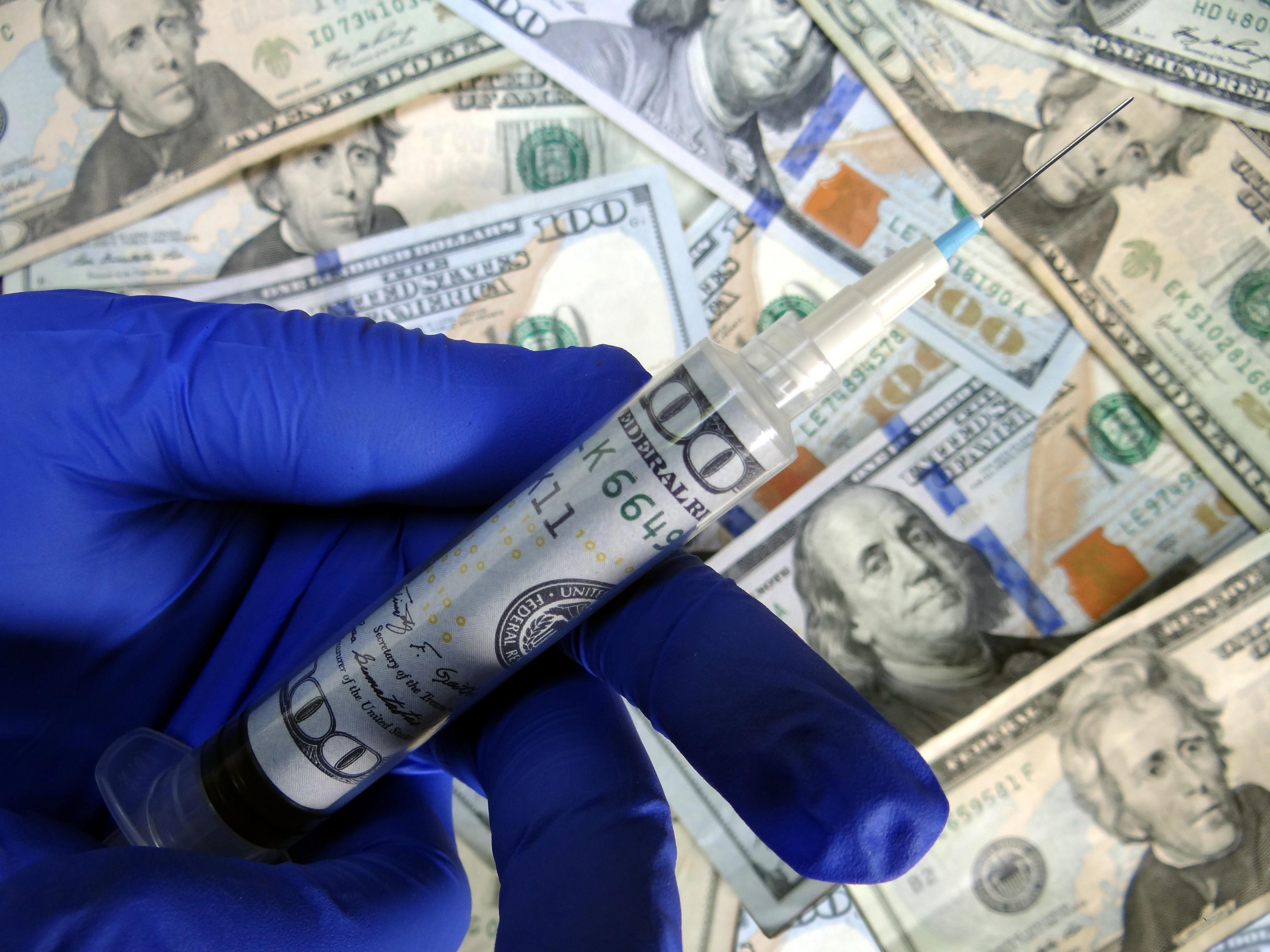 Whether we like it or not, Medicare is being slowly dismantled by stealth. The very idea should send us running for the stress pills.

Medicare is a major issue for Australians. Yes, there are those who abuse our health system, sometimes just from sheer laziness, thoughtlessness or stupidity.

But we are damned lucky to have it. I have just been in the USA, and the horror stories are shocking. The thought of our healthcare going down the “American route” is terrifying.

According to the New York Times, the Congressional Budget Office has said that if medical costs in the US continue to grow unabated, “total spending on health care would eventually account for all the country’s economic output.”

There are reports of patients being charged outlandish fees by a system, where doctors and specialists and ,in some cases, even the physio who helped you down the hall, work together with the medical insurance companies to charge patients as much as $100,000 as a small extra surprise. Whatever insurance company you’re with, it’s known as a Network and, prior to treatment or
surgery, you must agree to surgeons’ and doctors’ fees within your medical network. So that is your team “in-network.” If they bring in someone outside of your network, that you don’t know about
(you might have been unconscious on the operating table for example), and you haven’t agreed to this person’s fee, they are “out of network”, so they can charge you more or less what they want.
Doctors can It is then up to you to fight their huge ‘out of network fee’, argue the toss and negotiate what you think is fair.

Hearing of internet horror stories about US medical bills, (especially in the New York Times) scared me when my granddaughter broke her wrist badly at home in Texas. With the potential of astronomical bills, I worried that my daughter could lose her house. My daughter pointed out that one of the good things about ObamaCare, even watered down by Congress, is that your home cannot be sacrificed to pay medical bills.

My daughter has now been through the hoops, and became outraged at the complacency of her American friends and, also, the fact that they didn’t like her “criticising America.” My daughter, Gabrielle, sent me the following –

“I count myself lucky. I have friends with kids battling chronic illnesses, permanent disabilities, mystery illnesses and two with cancer.

My daughter fell from the top of a slide, after a collision with another child in the park, when I was laid up with a knee ligament replacement. My daughter had her wrist badly broken and her
hand damaged.

I shouldn’t have to respond to billing companies, demanding large payments which don’t match health insurance statements, within two weeks of surgery, while we are still healing. Our family  shouldn’t have the stress of facing stunningly large bills out of the blue, while we are still weeks away from follow-up surgery and wondering what that will cost. (And being told it’s an “unknown figure”).

I am, no doubt, a privileged white woman in America. I can speak fluent English, I’m educated, I can discuss  bills and health with some confidence. I can manage an ever expanding Excel spreadsheet of providers, co-payments, co-insurances, deductible payments, out-of- pocket balances, and match those against both provider statements and health insurance statements. I can fight for what’s fair, and argue against what’s not right. But I shouldn’t have to. With all the empowerment I have going for me, I shouldn’t have to face the overwhelming confusion and stress associated with understanding the banking side of health and healing. I shouldn’t have to source reassurance in the fact that I’m lucky I have the resources to “negotiate” sixteen thousand dollars down to a “fair” figure. What if I was a refugee? What if it was more than orthopedic surgery for my daughter or for me? What if I was my friend’s 80 year old mother? What if I was mentally unwell? What if I was a member of the ever growing class of working poor in America? What if I worked from 8-8 and barely had 30 minutes free from all my juggles to sit on the phone and make call after call? Who advocates for these people? Who “negotiates” fees for them?

Health fees should not be negotiable according to a person’s ability to negotiate, or know to negotiate!

Conversations with colleagues, who work alongside me for the under-served, inform me what I already knew: not enough of America advocates for them. Too many shrug, pay, say nothing, feel relief and feel lucky. So yes: I know I’m lucky. I do have that perspective.

The health insurance system in America is broken. It’s unfair, it’s institutionally racist and culturally biased, it isn’t even remotely transparent, and it’s the ugliest form of power, because it feeds off the most vulnerable and disempowered in an industry that should care for its most vulnerable and needy first.

So, am I going to pay a bill because I can, and shrug with relief and thank my lucky stars? No way. I’m going to rage. Because I want change. Keeping quiet won’t change a damn thing. I’ll fight  because I can and others can’t.  And others won’t. But maybe, when more of us rage against the system, something will change. Or, sadly, maybe it won’t. But I know for sure it won’t change if I  just stay and pay up.

So instead, I’m going to speak up. And, in addition, I say to everyone back at home, Protect Medicare!”