Collect the past to invest for your future 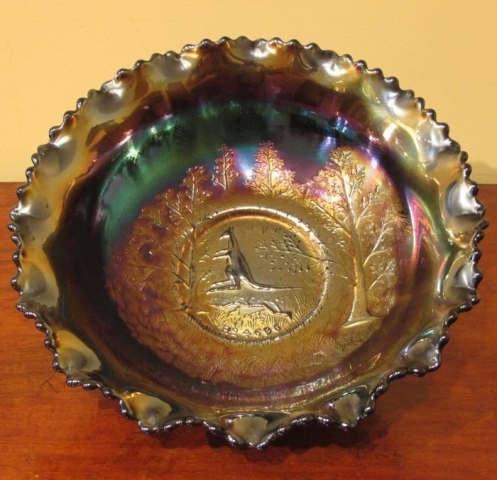 It always amazes me what like to collect. I think the most interesting  I have come across is the person who collected all their finger and toe nails and kept them in a bottle. Also, the man who has collected all his belly button fluff, from childhood, and displays it in a glass container.

My very favourite collecting place, in Taree, for at least twenty years has been Clancy’s near MRD Hospital. My first point of call every afternoon, when I was in my work life, was to call in at Clancy’s and see what treasures Phil Passau had come across. They were more into antiques and collectables a few years back, and Thursday afternoons were like Aladdin’s cave with Phil pricing things they had brought back on their weekly run to Port Macquarie. Times have changed with Clancy’s now concentrating on office furniture, but it is still a favourite haunt and it’s good to catch up with Phil and the boys. There are still interesting collectable items to be found, at Clancy’s, on a regular basis.

A very popular collection item has been carnival glass with a seemingly endless supply of variations. I haven’t specifically collected carnival glass, but over the years Jenny and I have enjoyed a number of lovely pieces.

Carnival glass originated as a glass called ‘Iridill’ about 1908 in the U.S.A and was often used as prizes at carnivals, fetes and showgrounds. Hence the name. It has also been called aurora glass, dope glass, rainbow glass, taffeta glass, and also ‘poor man’s Tiffany’.

Prices vary, with some pieces worth very little, while other, rarer items, are worth hundreds of dollars. Carnival glass can be found in antique stores, at antique fairs, markets, on line and at garage sales. In Australia the most sought after pieces are those depicting Australiana, including kangaroos, kookaburras, kingfishers, emus, Christmas bells – to name a few.

Identification of carnival glass is often difficult. Most producers did not include a maker’s mark on their glass. Identifying carnival glass involves some research on the net or with Carnival Glass specific books.

Carnival glass is moulded or pressed glass with a pattern and has a shiny, metallic, ‘iridescent‘ surface shimmer. Carnival glass gets its iridescent sheen from the adding of metallic salts while the glass is still hot from the pressing. The final firing of the glass brings out the distinct shine it is known for. A wide range of colour combinations were used, but the scarce colours can bring high prices on the collector market.

It appealed to ordinary people because it looked like the much finer and very much more expensive blown iridescent glass by Tiffany and Loetz where the bright finish caught the light even in dark corners. At the height of its popularity in the 1920s large volumes were produced and prices were low enough to be affordable. It was very popular in Australia.

Happy hunting for your treasures.