Fashion Is as Fashion Does! 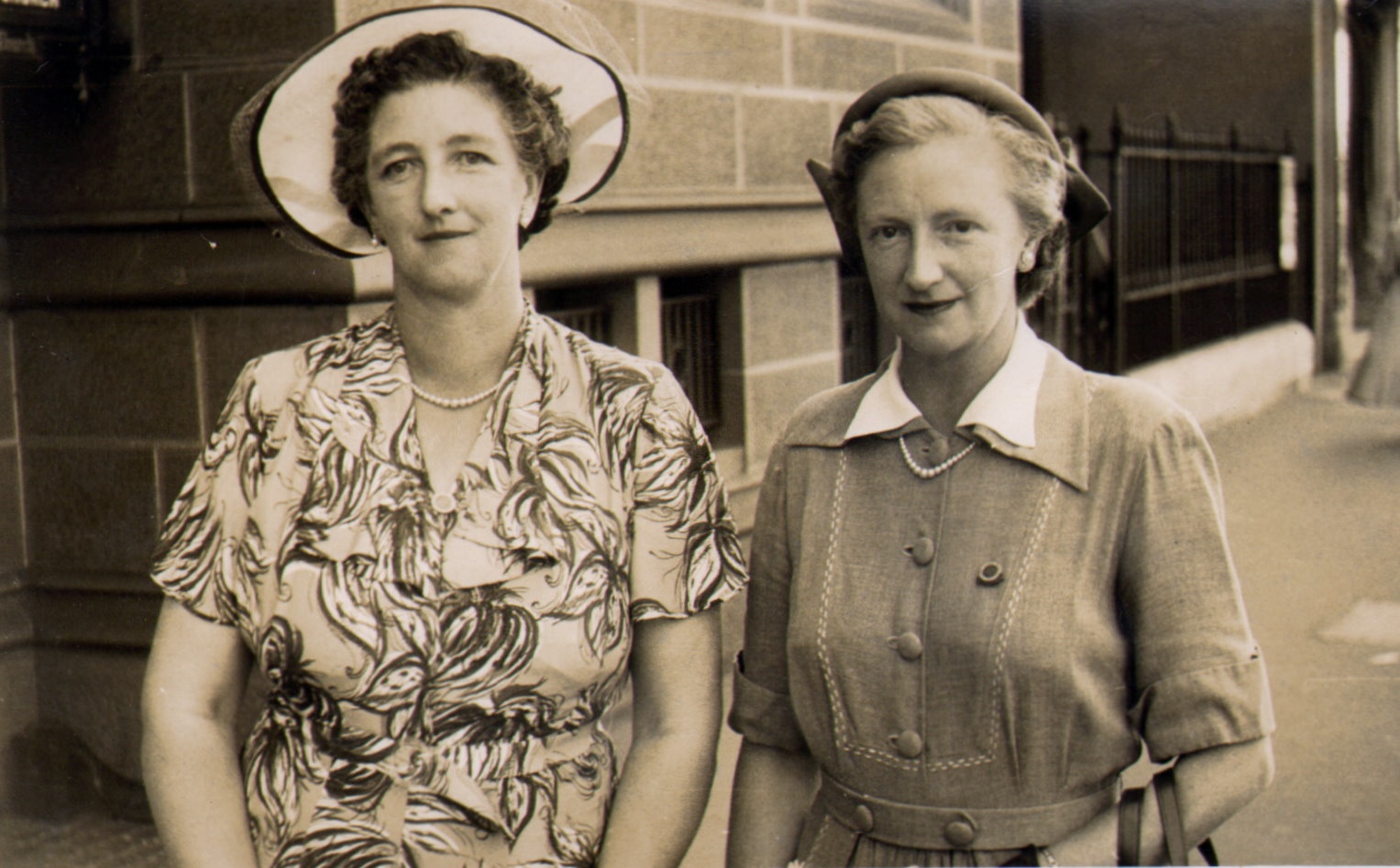 “Clothing has long been the means by which people have been assessed. What you wear immediately places the wearer in a social class or environment.

This is as true today as it was in 1860. However, there is today a greater degree of mobility. There are opportunities to move, to explore new avenues and gain wide ranging experiences. Experiences that were not available in the past given the difficulties of travel, the limitations of funds and the restrictions placed on women in particular.

It was class and money that dictated fashion in the early days of the colony. The advent of the gold rushes brought to fortune a new class, new with money and social pretensions. This group used the money to provide opportunities for their children and displayed their wealth in their homes and clothing.

Differences in style were more apparent in the cities, the ‘bush’ was another story. There, no matter how wealthy the landowner, pretensions to grandeur and ostentation were subservient to the needs of the land. Women in the country had responsibilities and a greater role in the management of home and family than did their city counterparts. These country women had to be strong. They battled distance from neighbours, schools and doctors. One of these women was Isabella Kelly, the third settler to purchas land in the Manning Valley. A capable woman, she managed a property with the sole help of the eight convicts assigned to her. Isabella Kelly purchased land near Mt Gangat on the Manning Flats in 1838. A single woman, she met a great degree of antagonism from many of her neighbours who did not believe that taking an active part in the running of a cattle station was a role for a woman.

Although it could be said that women in the country did not favour the extremes of fashion pertaining to the large settlements they were still desirous of being ‘a la mode’.

The 19th Century reflected the changing face of fashion. Virtually every decade dictated alterations in perceptions of style. The latter part of the century was particularly affected by the role of couturiers and tailors who set the tone. It was to Paris designers that women turned to as arbiters of fashions and at this period the mandate as for styles that required metres of rich, sumptuous materials edged with fur and lace and bedecked with frills and ribbons.

The tailors, on the contrary, asserted that men should be correctly attired with suits that were impeccably cut. Of course, here in Australia the populace was still intent on carving out a future in an uncompromising land.  Despite the privations however, women still retained an interest in fashionable attire and eagerly awaited the arrival of a ship bearing the latest women’s magazines.

Paris continued as the centre of the fashion world into the 20th Century. The years between 1905 and 1930 were the apogee of French style art and craft. The Impressionist movement inspired radical change, as did the flowering of art and design in both the Art Nouveau and Art Deco periods. Even war did not inhibit the French from pursuing their interest in fashion. Throughout the war they continued to produce their seasonal collections. In fact they even staged a spectacular exhibition of their wares in San Francisco in 1915.

As the century progressed so too did changes to fashionable dress. Skirts continued to rise as women demanded more freedom of movement and expression.

An early male commentator, La Bruyere remarked that ‘one fashion has scarcely destroyed another, when it is itself abolished by one yet newer, which in its turn makes way for that which follows it, and this will not be the last, such is our fickleness. . .’

It could be said that dress reflects the times in which we live. That it in fact reflects who and what we are. In the past clothing was seen as reflecting your position in society. Today with mass cheaply produced garments it’s more about who we are. We look at clothing in  different way. Today we assess garments in terms of practicality. How does it enhance our lifestyle and our charms? What does it say about our character and aspirations? It is the way in which we display our identity and each generation uses clothing to assert their difference from the predecessors.”

Introduction by Margaret A. Clark for the Manning Valley Historical Society’s publication “100 years of Fashion in the Manning 1860 – 1960.”

Available from newsagents, the Wingham Museum and the Manning Valley Historical Society.