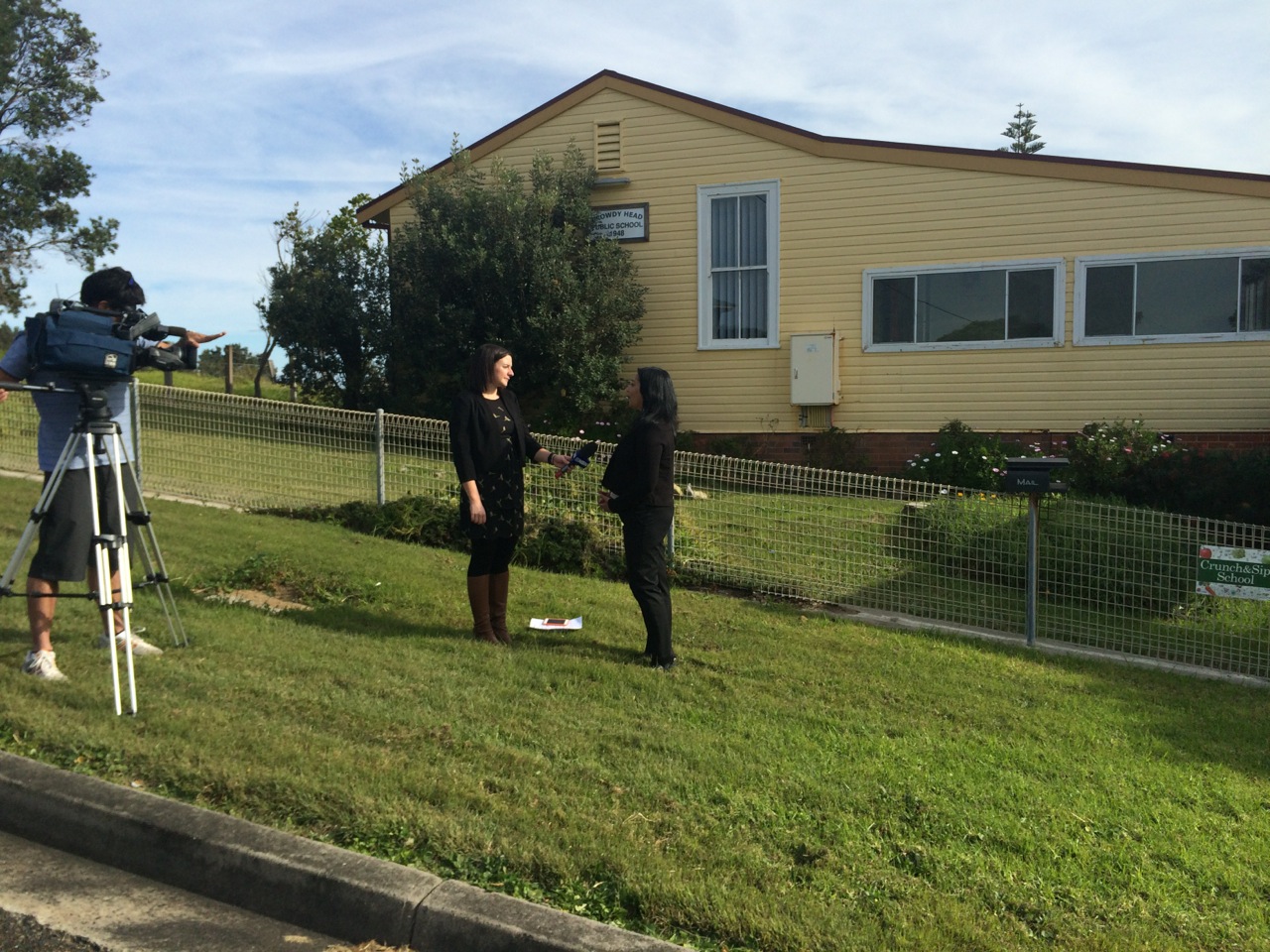 I have just read your article on the Crowdy School saga and as the last full time Principal at the school, I would like to comment.

I had been at CHPS for several years leading up to the closure of the school until health issues took over and a series of relieving Principals took the responsibility of finally closing the school.

The clientele at the school was made up of a handful of local children and students who were deemed to be ‘out of zone’ enrolments. This is not entirely correct according to the Departments own Policy that advocates choice between accessible local schools. However with the few local enrolments and a handful of students with unidentified special needs, the school was a viable proposition. Many parents and carers didn’t like to have their children “labelled” but eventually by working closely with the families many students with special needs were assessed and provided with additional support.

Initially I had the support of the Inspector (title changes regularly) who could see the improving outcomes for the students, particularly those with behaviour issues. As our reputation grew we enrolled several students with learning and behaviour issues, always ensuring that we didn’t over commit in the interest of the safety of the students already enrolled. Many of these students were in Foster care and among the most needy I have had the pleasure to teach.

Successive Governments continued to seek cost saving measures and a number of small schools across the state were silently closed down during the period 2010 and 2015. CHPS remained viable until I was ‘instructed’ not to take any students not living in Crowdy Head without permission from District Office. I was particularly saddened by the non enrolment of an eleven year old autistic child with a horrendous attendance record due to this direction. The young lady found it difficult to cope in a large school situation and avoided attending. Her Mother claimed that CHPS was the first school that her daughter responded to in a positive manner.

For several years leading up to the closure of CHPS I raised the issue with a number of Inspectors and sought some direction as to providing a succession plan for the site. Several initiatives by the wonderful dedicated staff were tried without support or encouragement from the Department. We provided many opportunities including Professional Development, Community meetings, Environmental and Aboriginal Education programmes for visiting students and also Leadership programmes for student bodies and Aboriginal students. With limited resources the staff ensured that we provided a worthwhile experience for all who visited our school.

I had a discussion with our local member, Leslie Williams who indicated an interest in my ideas for the future use of the school and acting on her invitation I sent a submission via the Inspector only to find out that several months had passed and Ms Williams never received it.

Essentially I proposed that for the cost of installing a dormitory to accommodate students and a couple of mentors we could run an Aboriginal Leadership program for students between Newcastle and the border. Students to be bussed in on Monday and returned on Friday. By targeting Year 4 (10 year olds) over a ten week period we could ensure that Literacy and numeracy skills were well within their cohort. Students would also undergo Aboriginal Education and Leadership courses, empowering them to make positive decisions leading into adolescence (where we lose a lot of our Koori kids) and to be positive role models for the community.

This is just one proposal that was met with blank stares from the local Educational leadership at the time. As your article indicated there are several worthwhile community uses for this valuable site. I hope the community keep up the pressure to ensure that good use is made of the site. I, for one would hate see a spread of McMansions appear like acne upon this community jewel.