Those were the dancing days! 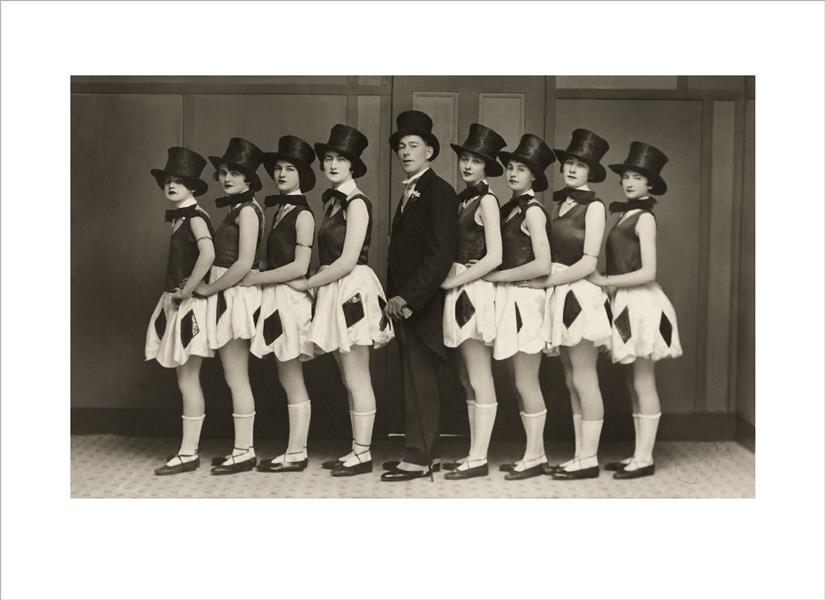 We hope Manning Valley readers with long memories can help us identify some of the young women in this striking photo from Wingham in the 1920s.

The picture belongs to Sue Milliken and her brother Robert Milliken, who grew up in Wingham when their parents, Thelma and David Milliken, owned the Wingham Hotel up to the mid-1950s.

They believe it was taken in the Wingham Town Hall, a few years after the town hall was built in 1923.

In a pre-television era, and when movies as a form of mass entertainment were still in their infancy, the picture captures a time when country towns created their own theatrical shows.

The man with the eight young women was brought from Sydney by the group to choreograph and direct the Wingham performance.

The Millikens are donating this and companion photos to the State Library of New South Wales.

They would welcome help from readers in identifying the remaining four women.